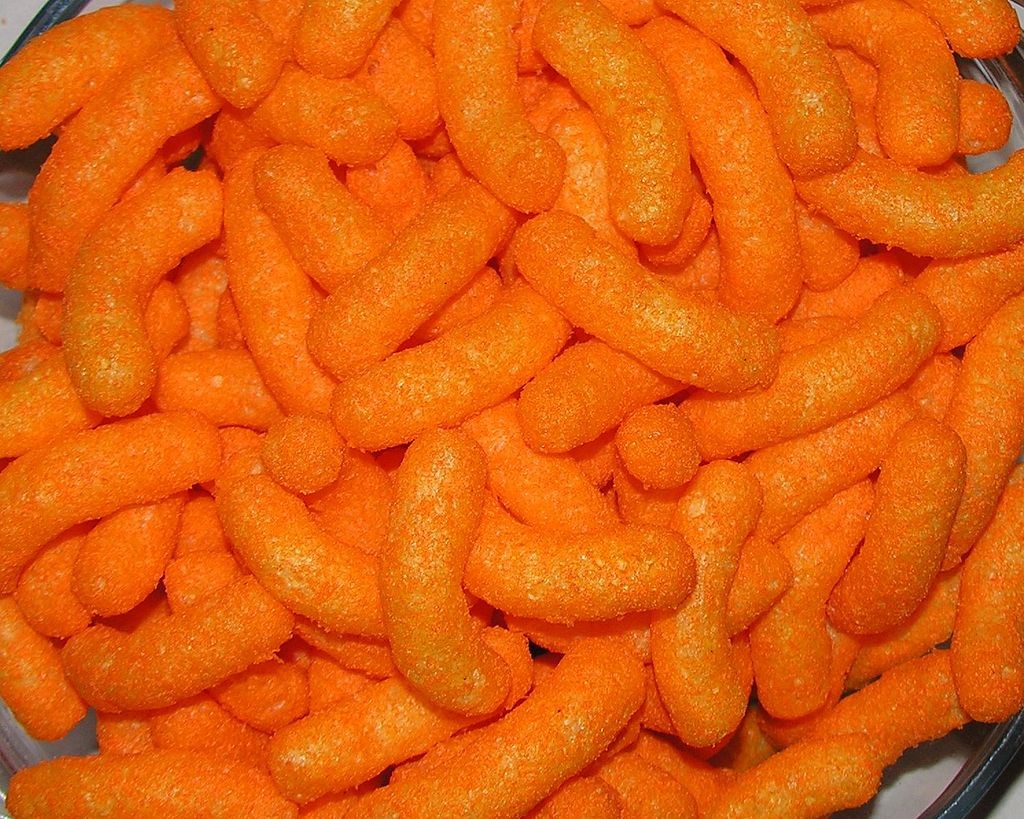 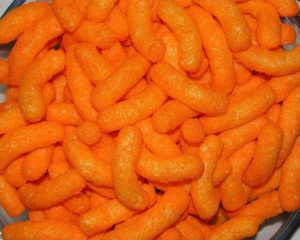 Cheese Doodles socially spark our lives in so many ways. On behalf of National Cheese Doodle Day, here’s a little background on the history of the cheesy snack. 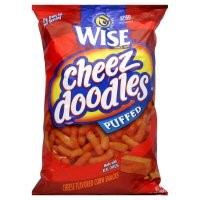 Invented in the 1950s by Yorie Mohai, the Cheese Doodle is a snack food made out of cornmeal that is puffed, baked, fried and coated with cheddar cheese. Yohai served in World War II and when he returned home to his native Bronx, NY he joined the family business — Old London Snack Foods. During the 60s, another snack food company called Wise acquired his company and his Cheese Doodles became a snack food under the potato chip division.

To date, the company produces more than 15 million pounds of Cheese Doodles annually. The beloved Cheese Doodle is also the preferred brand sold at the NY Mets home games. 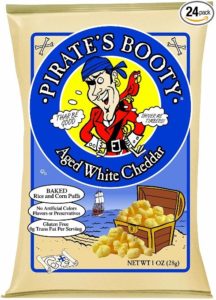 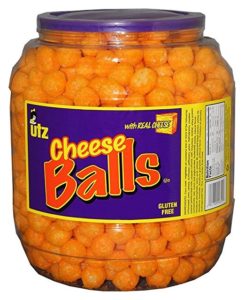 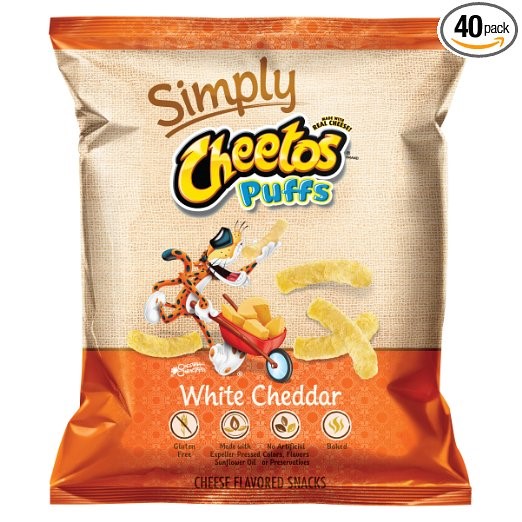 There are many other Cheese Doodle snack brand company’s around such as Cheetos, Utz Cheese Balls and Pirate Booty, to name a few.

So whatever your fancy, remember today, out of all days to say “Cheese” and celebrate National Cheese Doodle Day with your fave cheese doodle snack food. Abbe is forever Socially Sparked! @sosparkednews

It should be noted that neither Socially Sparked News nor this writer was paid by a brand, nor do we endorse any brand mentioned. All views are our own. 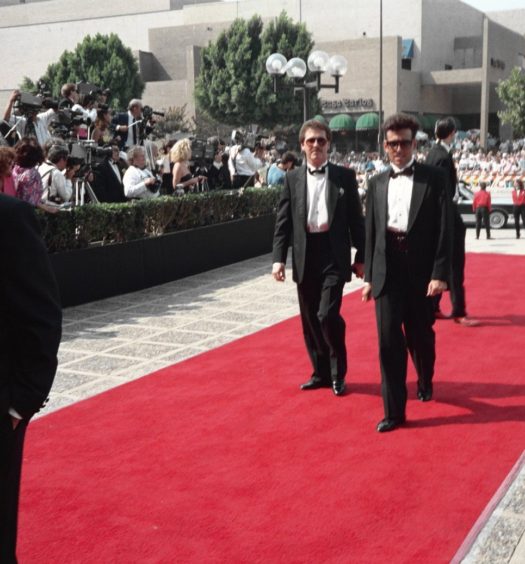 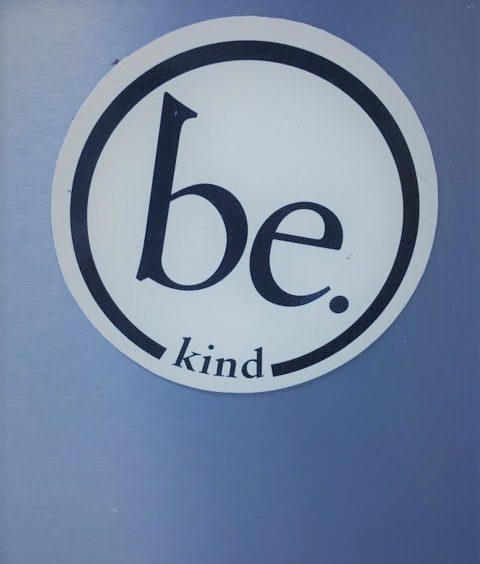