Here are a few key initiatives happening this August that we are Socially Sparked™ about:

Pete Frates was diagnosed with ALS on March 13, 2012. The “Ice Bucket Challenge” co-founder (2014) has greatly impacted how the world sees the disease. But, unfortunately there is so much more to it.

Pete Frates returned to the hospital in early July, battling a ­vicious strain of pneumonia. Thankfully, he was released from the hospital end of July and is now home. His routine, and the routine of any homebound ALS patient, is anything but routine. According to “The Boston Globe,” Frates requires 24/7 at-home nursing care, costing about $90,000 a month.

Enter 2017. Major League Baseball (MLB) is stepping up to the plate this month, teaming up with the ALS Association in support of the launch of the “Home Health Initiative.” MLB is working with its 30 clubs to raise at least $1 million to support the initiative. Together, they hope to defray home care costs for individuals and their families.

It’s only natural that MLB and the ALS Association would find a way to work together to benefit the ALS Disease (a/k/a Lou Gherig’s Disease). After all, in 1939 when Lou Gehrig stood on the mound, the world became aware of the disease. In 2014, Boston college player Pete Frates inspired the world to take part in the fight against ALS with the “Ice Bucket Challenge.”

In addition to a $50,000 MLB contribution, they will be providing a chance to win two tickets to a 2017 World Series Game. Every donation between August 1 to August 5 of $50 or more will be entered to win. 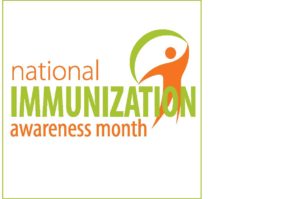 Each year in August, the National Public Health Information Coalition sponsors National Immunization Awareness Month (NIAM) to highlight the importance of vaccination for people of all ages. Here are suggestions for how to keep on top of your vaccinations.

July/August – Back to School: Ready for school? Make sure those vaccine records are up to date!

August 7-13 – Pregnant Women: Protect yourself and pass protection on to your baby.

International Youth Day 2017 is dedicated to celebrating young people’s contributions to conflict prevention and transformation as well as inclusion, social justice, and sustainable peace. There is growing recognition that our young people are key constituents in ensuring the success of both, peacekeeping and peacebuilding efforts. Our youth can and should play an important role in deterring and resolving conflicts. As agents of change, young people’s inclusion in the peace and security agenda and in society more broadly, is key to building and sustaining peace. 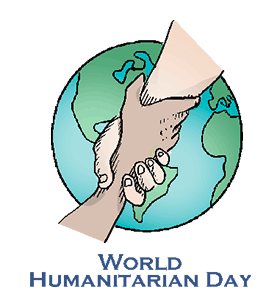 World Humanitarian Day (WHD) is held every year on August 19th to pay tribute to aid workers who risk their lives in humanitarian service, and to rally support for people affected by crises around the world.

The 2017 Campaign theme is #NotATarget. Humanitarian partners are coming together around the globe to reaffirm that civilians caught in conflict are #NotATarget. Through a global online campaign featuring an innovative partnership with Facebook Live, together with events held around the world, campaign supporters will raise their voices to advocate for those most vulnerable in war zones, and demand that world leaders do everything their power to protect civilians in conflict. 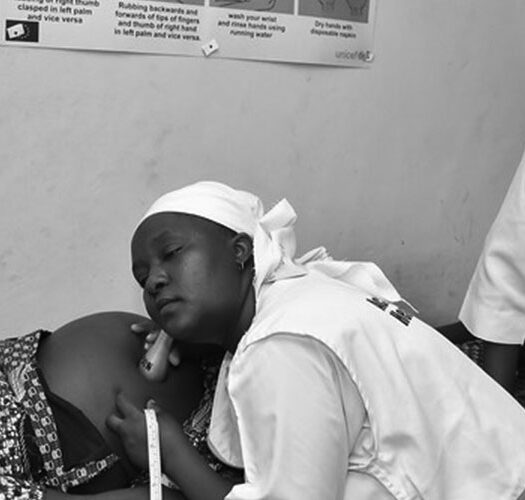 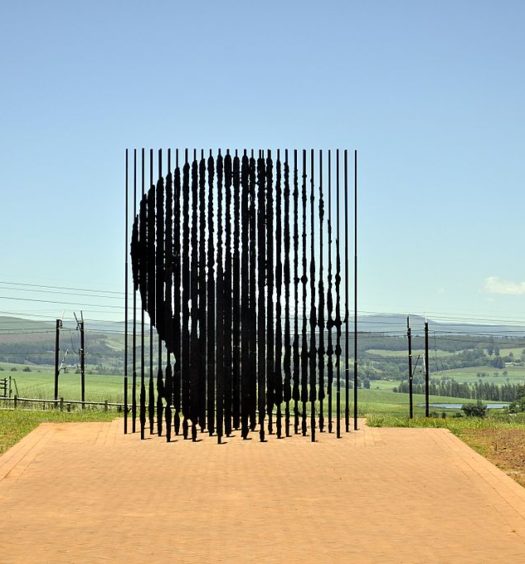