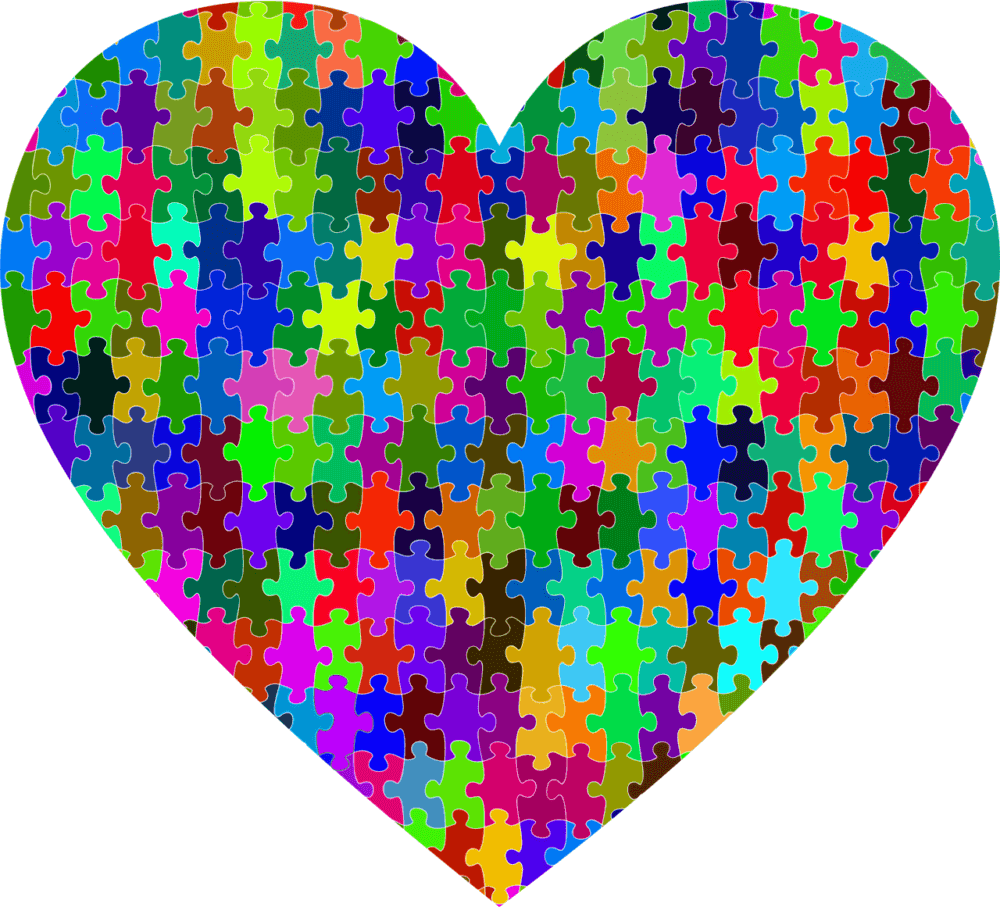 “What the world needs now is love, sweet love

It’s the only thing that there’s just too little of.”  — Hal David

The lyrics from this classic 1965 song ring so true today. If ever there was a time for love in our nation — the good old United States of America – the time is now!

These lyrics were written by my fellow Roslynite, Hal David with music arranged by Burt Bacharach. The song was originally recorded by Jackie DeShannon on Liberty Records.  While I did not know Hal David personally (different generations), our common thread does not start and stop with Roslyn roots. It is known that the prolific lyricist would write in his head while driving into Manhattan each day.  It was in the car during his commute that he came up with the first two lines of this song.  The evolution and end result for this particuliar song however, took him more time to write than any other.  While he could not get those lines out of his head, he was stuck on the remaining lyrics. We all know how this ended. A major hit song! Here’s where Hal David and I share another common thread. 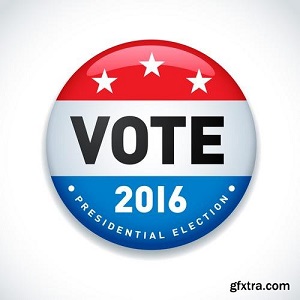 The time is now to express our love, band together as one nation under God, and heal thyself

After the stunning results from Election Day 2016, and the reaction by our nation’s peoples, this Hal David/Burt Bacharach song would not stop running through my head. We live in the greatest country; a country where we can openly express our feelings without fear; a country that cries let freedom ring, et cetera and so forth. And yet, perhaps I needed to be reminded of that due to all the recent happenings.

Well, now that we have publicly expressed our election elation and/or disappointment, the time is now to express our love, band together as one nation under God, and heal thyself. This should be very easy for all americans, a la lessons learned.  We Are The World, Farm Aid and the recentd ‘Broadway for Orlando’ campaigns come to mind. Who will step up to rally us all this time?

Just sayin’ and to echo the masters:  ‘What the world needs now is LOVE, Sweet Love’.

Let’s do this and move forward. – Abbe is Socially Sparked. @sosparkednews 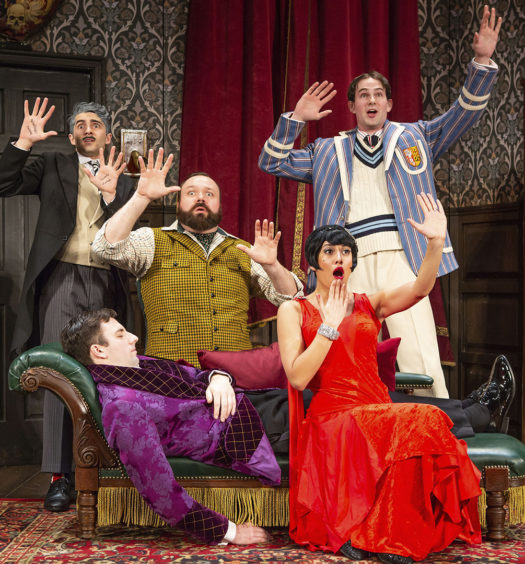 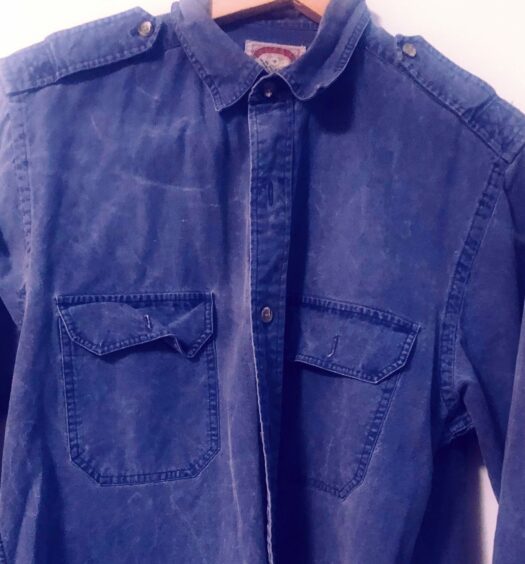