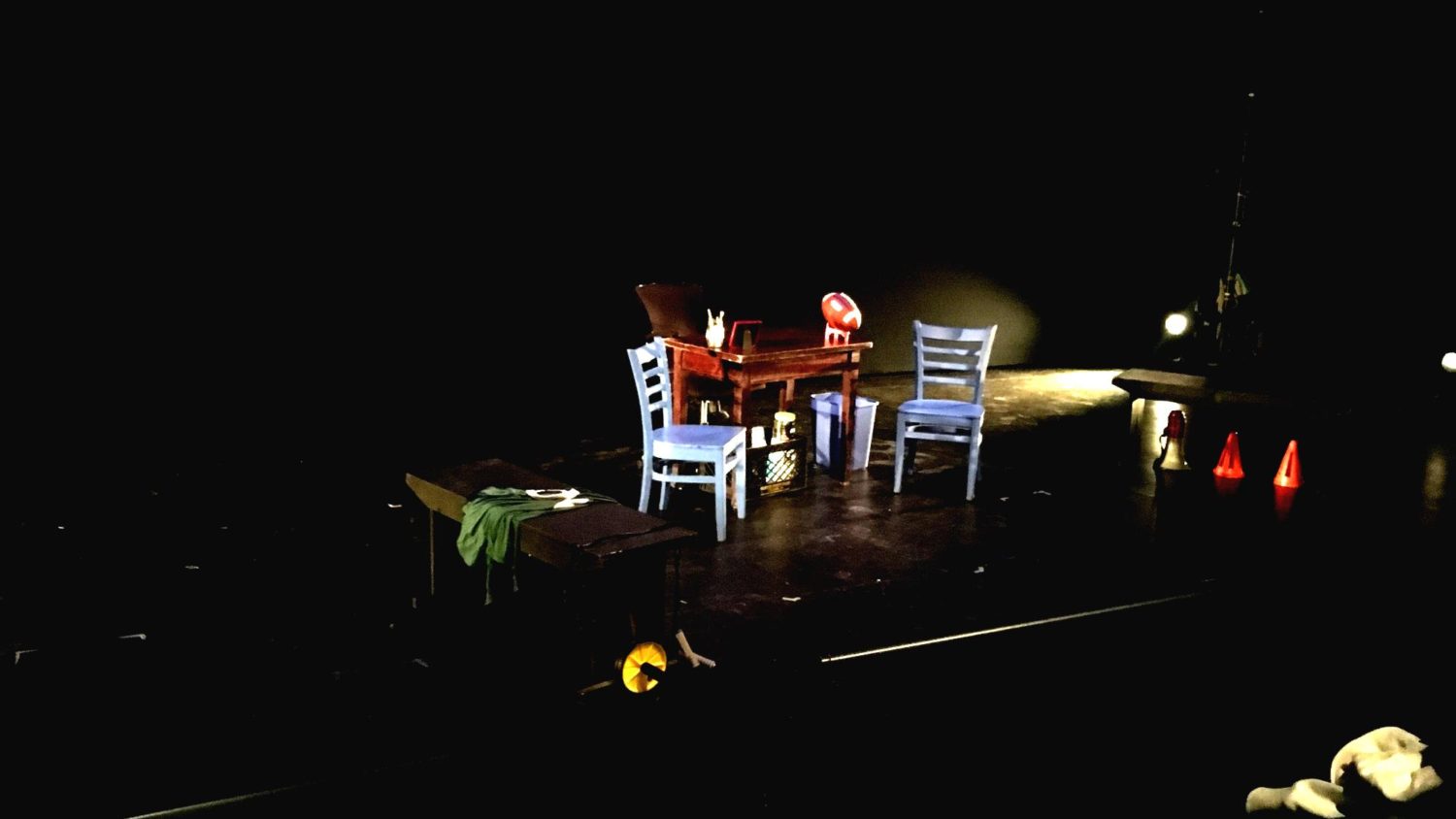 A new theatre festival in NYC is changing the paradigm for playwrights. At least, that’s what Broadway Bound Theatre Festival founder Lenore M. Skomal is hoping.

Broadway Bound Theatre Festival (BBTF) offers playwrights a new avenue to get their plays in front of audiences, media, producers and investors. The Festival opened July 20th and runs thru August 20th in the East Village at the Theatre at the 14th Street Y. 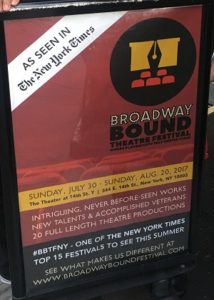 In the absence of NYC’s Fringe Festival, the timing couldn’t be better for BBTF’s inaugural year. While, NYC already offers an abundance of summertime theatre fests including the New York Musical Theatre Festival; the Midtown International Theatre Festival; the Lincoln Center Festival, and the Next Wave Festival — to name a few — BBTF offers playwrights a fresh approach to showcase new works.

The newest addition is the brainchild of festival director Lenore Skomal. An author by trade, she is a 20-year veteran of the publishing world with 17 books under her belt. Skomal adapted one of her novels to the stage and last year entered and was accepted to a festival as a new playwright.

“I was a new playwright, and I remember being thrown into the festival process, not knowing what to do first. As I was going through the process, I began asking anyone and everyone how do you know how to do this, what do you do next, how do you promote your play?” — Lenore Skomal, Director, Broadway Bound Theatre Festival

It was that experience that drove her to become proactive and do something to assist other new playwrights with what she had learned. With the initial collaborative help of a few key people, her vision quickly grew organically into a reality. The result — The Broadway Bound Theatre Festival.

“My vision in creating this festival is to shatter the system and break the mold.” — Lenore Skomal, Director, Broadway Bound Theatre Festival

The festival’s fresh approach includes mentoring the playwrights on successful self-production — a balance between seeing their play as a business venture and actively participating in the community.

An extensive list of offerings include workshops, reading regular advice packets on topics such as unions, lighting/set/sound design, and marketing; graphics; press releases; elevator pitches; specifying target audiences, plus posting on the private Facebook page to network and brainstorm.

Skomal and her trusted colleagues narrowed down hundreds of submissions to only 20 non-commercial full-length plays for its inaugural season. The result — 20 diverse plays in total offering multiple performances at the Theatre at 14th Street Y. Those that weren’t accepted received a critique for future reference.

Productions range in topic from LGBTQ relationships; living with cancer; surviving a hate crime and a dysfunctional past to PTSD and suicide; illegal immigration; Texas high school football and more. 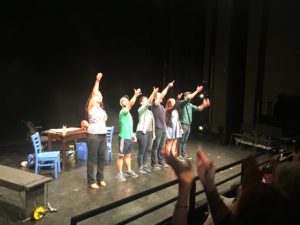 Opening the festival was a new work by playwright Larry Phillips called ‘Must Win,” which tackles the subject of suicide and a high school and its’ football team’s desire to win. 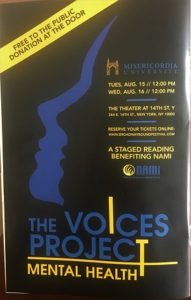 What is theatre without a cause? Broadway Bound Theatre Festival didn’t miss that beat, either. Earlier this week, in partnership with the Psychology department at Misericordia University, BBTF presented The VOICES PROJECT — two days of a free staged charity reading about mental illness benefiting the National Alliance on Mental Illness (NAMI).

This is the final weekend for the festival with three different works showcasing each day thru Sunday. To check the schedule and for ticket information visit the Broadway Bound Festival website: www.broadwayboundfestival.com.

With the absence this year of the FringeNYC Festival, Broadway Bound is looking like a perfect and fresh option. — Abbe is #SociallySparked Tweet @sosparkednews & @asparks01 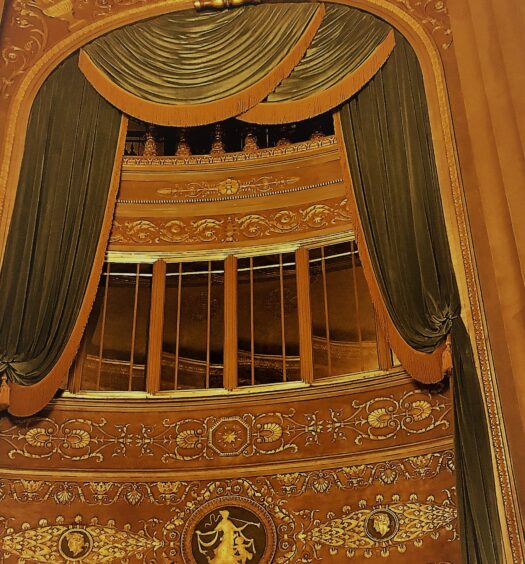 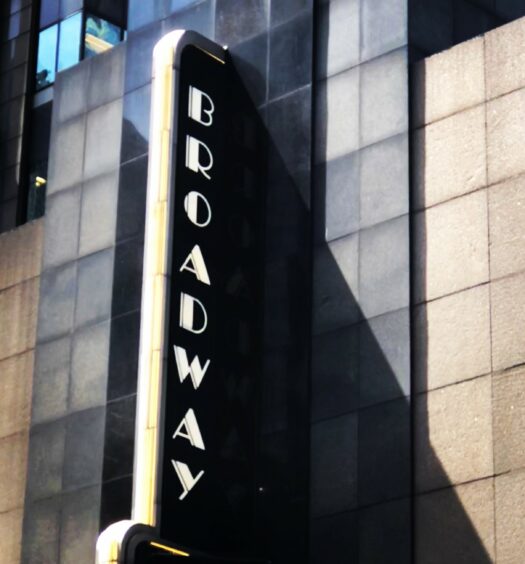 Broadway Week Gets Extension for 15 Shows