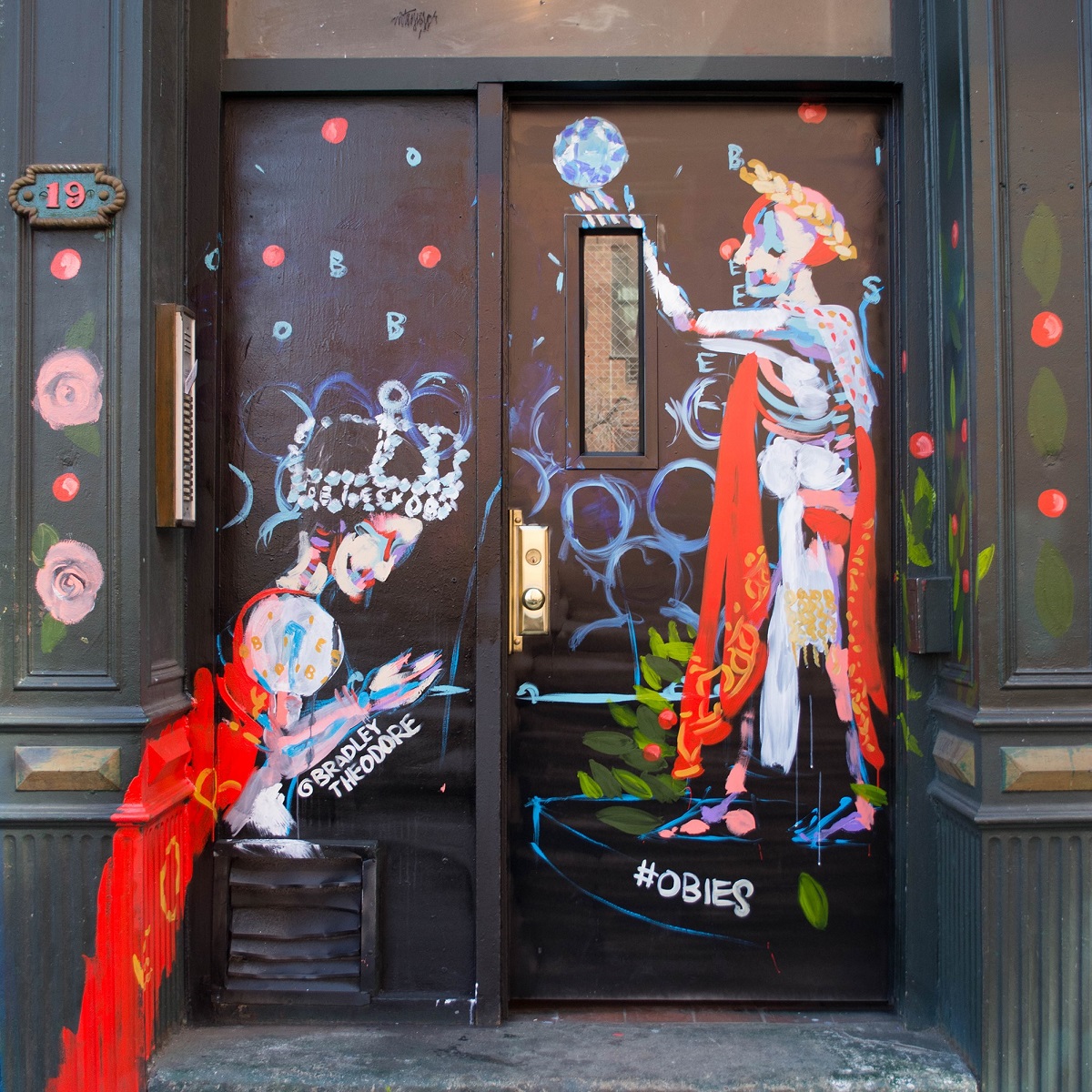 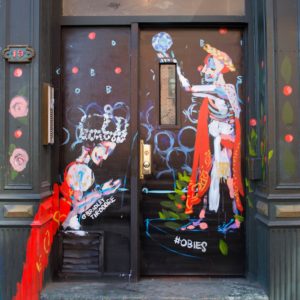 Awards season for the theatre community continues in New York City with the 62nd annual Obie Awards tonight at Webster Hall. The ceremony will be livestreamed via FacebookLive beginning at 7PM ET. This marks the second time the Obies is livestreaming its event.

Created in 1955 by The Village Voice first theatre critic Jerry Talmer to acknowledge and encourage the growing Off-Broadway theatre movement, today the Obies have become a theatrical tradition. The coveted award recognizes the best of Off-Broadway and Off-Off Broadway. 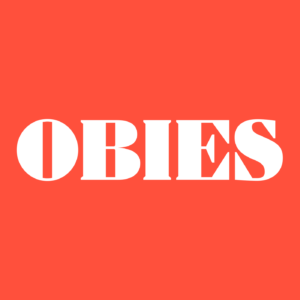 Each year, individuals and productions in a variety of categories are recognized for their outstanding work during the current theatre season. The Obies can be credited with launching many a career, as its recipient roster over the years is a Who’s Who of actors, directors, writers and designers in the theatre.

Tonight, live from NYC’s Webster Hall, the 62nd annual Obie Awards will begin at 7PM ET. Co-presented by The Village Voice and The American Theatre Wing, the annual awards show continues to salute excellence in Off-Browadway and Off-Off Broadway Theatre. 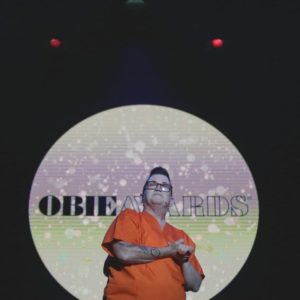 The advent of modern technology has made it possible for theatre lovers to take a front row seat to see who will take home the Obie Award. Kudos to The Obie Awards and all involved for streaming the ceremony live, affording a whole new way to introduce people to the world of off-broadway. — Abbe Sparks is #SOSPARKED. @sosparkednews @asparks01 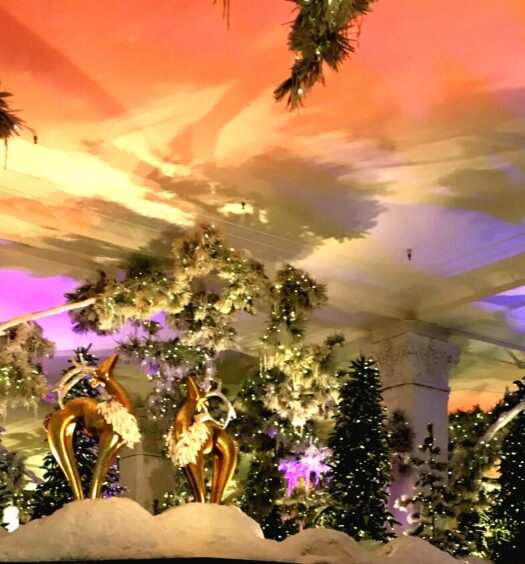 Happy Holidays 2019 from our Sparks to Yours

Read More
Happy Holidays 2019 from our Sparks to Yours 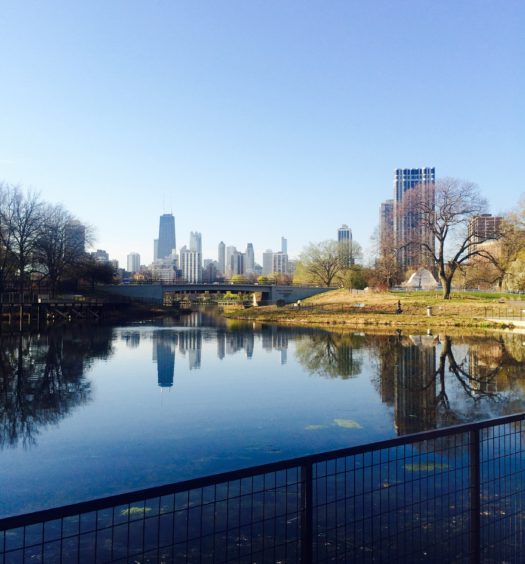