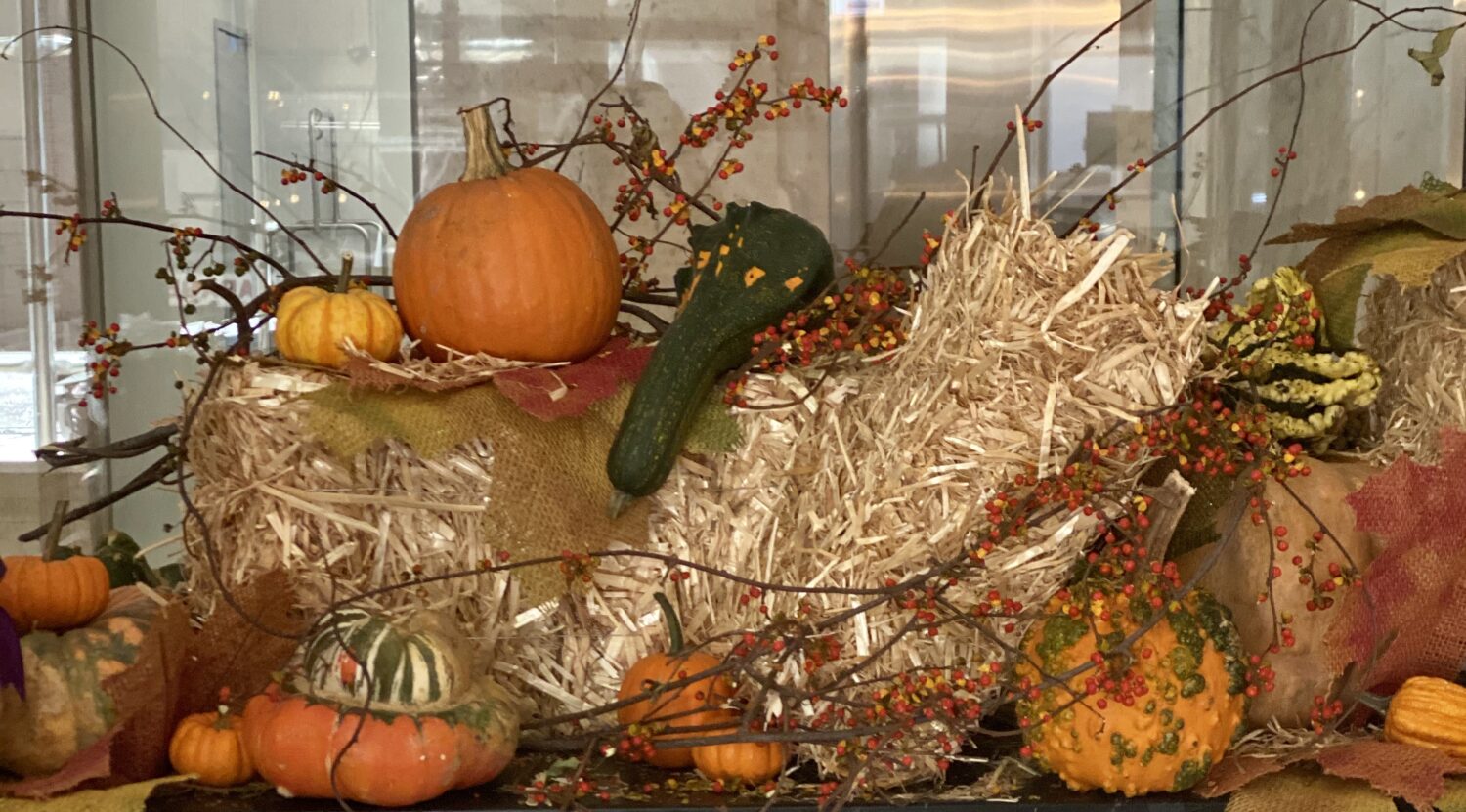 November is the Month of Hope, Giving and Change

November is the giving month and ignites hope for change and awareness for many important causes. Giving thanks, giving kindness and giving aid become uber important this month as the pandemic continues its wrath on the world.

Change is in the Air

US ELECTION 2020. November 3rd kicks off the month of hope for change with Election Day. Leading the many issues on the table is a national stance on the Coronavirus and how to permanently stop its continued surge.

NATIVE AMERICAN HERITAGE MONTH is also referred to as American Indian and Alaska Native Heritage Month. It is a time to celebrate rich and diverse cultures, traditions, and histories and to acknowledge the important contributions of Native people. Heritage Month also aims to educate the general public about tribes, to raise awareness about the unique challenges Native people have faced both historically and in the present, and the ways in which tribal citizens have worked to conquer these challenges.

This year marks the 77th annual Convention and Marketplace. For the first time in its history the annual event is going completely virtual due to the pandemic. Native Artists booths will be open to the public for remote shopping, providing additional exposure for their goods and services.

Founded in 1944, the National Congress of American Indians (NCAI) is the oldest, largest, and most representative American Indian and Alaska Native organization serving the broad interests of tribal governments and communities.

NATIONAL ALZHEIMER’S AWARENESS AND CAREGIVERS MONTH. Go purple with a purpose for both these causes during the giving month. In 1983 President Ronald Reagan designated November as National Alzheimer’s Disease Awareness Month. Back then there were fewer than 2 million Americans inflicted with the disease. Today the number of people with the disease has soared to nearly 5.4 million.

NATIONAL FAMILY CAREGIVERS MONTH (NFCM) recognizes and honors family caregivers across the country. The campaign is led by Caregiver Action Network. The 2020 theme is #CaregivingInCrisis highlighting new realities that family caregivers and their loved ones face during these uncertain times. At last count, there are more than 40 million people who serve as unpaid caregivers.

Caregivers Month began in 2014 through a Presidential Proclamation by Barack Obama designating November as National Family Caregivers Month. The president encouraged all Americans to pay tribute to those providing for the health and wellbeing of family members, friends and neighbors.

NATIONAL DIABETES MONTH is a time when communities across the country team up to bring attention to diabetes. This year’s focus is on taking care of youth who have diabetes.

Diabetes is one of the most common chronic conditions in school-age youth in the United States, affecting about 193,000 youth under 20 years old. Regardless of their age, sometimes youth who have diabetes need support with their diabetes care. It’s important for parents and guardians to help children and teens develop a plan to manage diabetes and work with their health care team to adjust the diabetes self-care plan as needed.

GIVING TUESDAY is an awareness initiative that is celebrated on the Tuesday following Thanksgiving (in the U.S.) and the widely recognized shopping events Black Friday and Cyber Monday.  The annual giving event kicks off the charitable season, when many focus on their holiday and end-of-year giving. The designated day has become a global movement since its inaugural year in 2002 that celebrates and supports giving and philanthropy with events throughout the year and a growing catalog of resources.

November 2020 is the month of giving and hope for change defined by a world in combat of an invisible enemy. Yet, there is a lot to be Socially Sparked® about. The month brings us a great many causes to support and celebrate and a promise of change. We salute the caregivers of the elderly and the COVID-19-stricken. We continue to support the organizations striving to make a difference in people’s lives. And, we use our voices for change.

I never thought in a zillion years that come November 2020 we would still be living in a pandemic world —   seeking hope for — at best a cure; at least, a “stop / crush the curve” method. I never thought we would be living in a world where giving takes on a “do or die” meaning in the form of pandemic relief for countless business and individuals, adversely affected by the coronavirus. Many establishments are in danger of closing their doors forever, like our independent venues. I never thought I would see so much public engagement in the form of giving love, applauding healthcare heroes and first responders, giving funds, protests, riots and early voter turnout. All voices matter and keep us inspired a/k/a #SociallySparked.  – Tweet us @sosparkednews & @asparks01 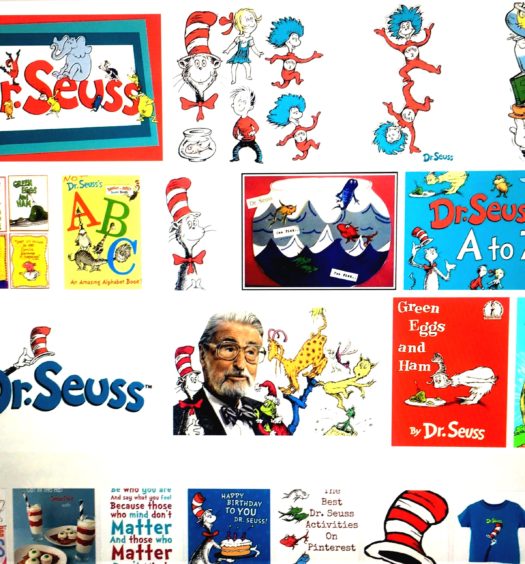 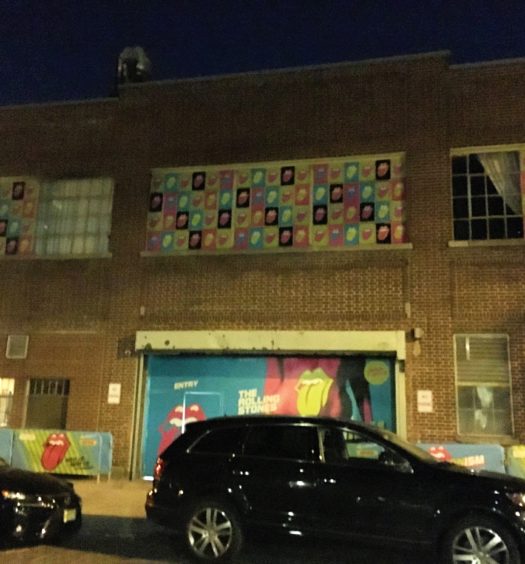