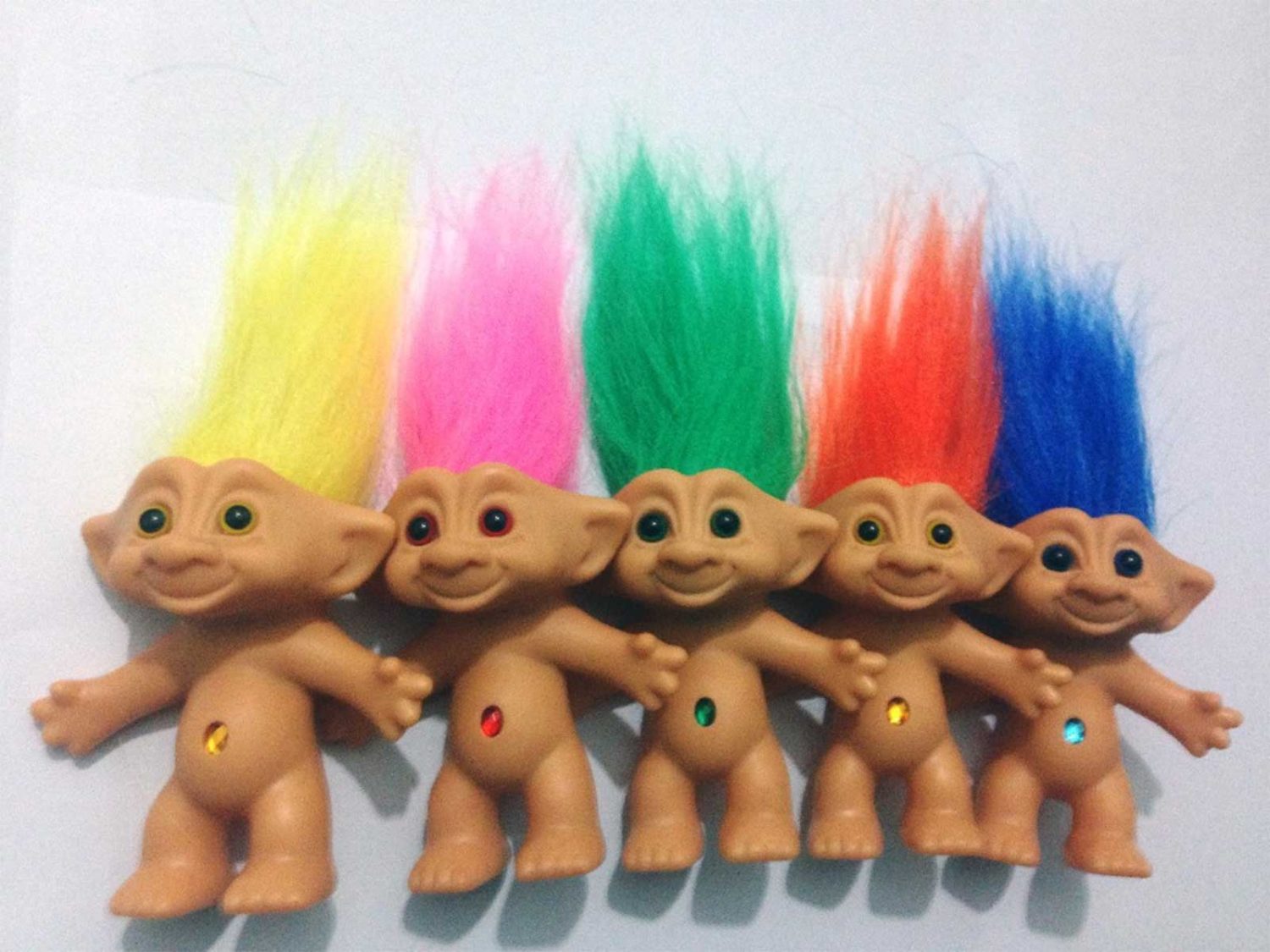 Rewind to 1959 and the sixties: Troll Doll, a product of the ‘60s for the baby boomers of the ‘60s became one of the biggest beloved toy crazes in the United States. Yes, that would be the Troll Doll – originally created in 1959 by Danish woodcutter Thomas Dam for his daughter.

Personally, I have several of them. Flash forward 30 years. The dolls popped up again, this time as a toy craze in the ‘90s. So, I was one of those baby boomers who passed on the tradition, and bought new Troll Dolls for my daughter.

Enter 2016. Once again, the beloved Troll Doll has been resurrected, this time as a major motion picture by DreamWorks Animation’s “Trolls” accompanied by all the merchandising that goes along with a theatrical release campaign. The musical film release date: November 4, 2016, stars Anna Kendrick, Justin Timberlake, James Corden, Kunal Nayyar, Gwen Stefani, Russell Brand and Ron Funches.

Unlike Barbie Dolls (1959) which have stayed a current toy for 50 years and that continue to be hotly sought after collector items, the Troll Doll was not known as a must-have keepsake/collectible item throughout time. Yet, when the Doll was resurrected in the ‘90s, even famous Barbie had to get in on the pop culture craze.

Other retro dolls that come to mind that became cult faves and eventually had full-length, theatrically released motion pictures include: Gumby (1950s), Gumby: The Movie (1995); GI Joe (); and Elmo (1979) and The Adventures of Elmo in Grouchland (1999).

I could go on and on about other beloved toy dolls that have resurfaced decades later as mega media enterprises with their own film. But, the point is – old school will at some point in time – always be new school.  Simply put, you can’t keep a good thing down for too long. 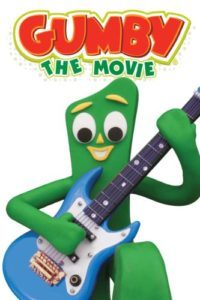 Gumby – created in 1950s by Al Cloaker. Short TV films ran on NBC in the 50s, before entering syndication in 1959. 1982 saw a Gumby revival thanks to the now infamous skits with Eddie Murphy and SNL gang. In 1995, Gumby: The Movie was released as an independently released theatrical film by Cloaker’s productin company.

Elmo – originally designed in 1979 by Carolyn Wilcox. Elmo’s most recognizable portrayer was Kevin Clash (1985-2012). In 1999, The Adventures of Elmo in Grouchland  was released. 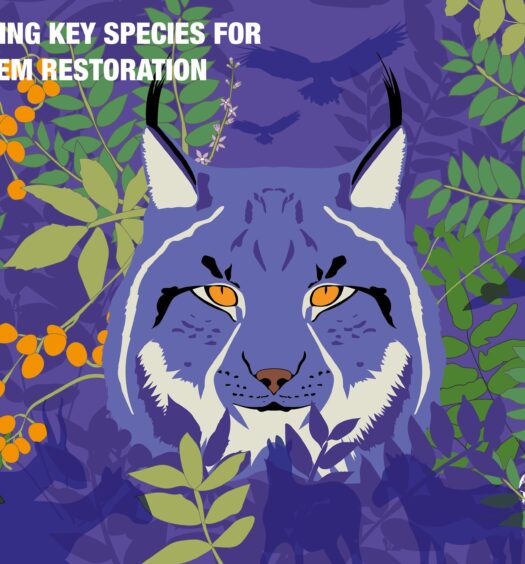 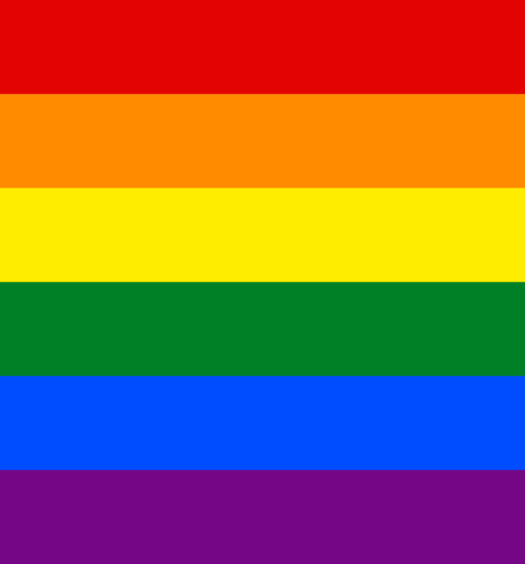