ONCE AGAIN WE SAY NEVER AGAIN TO GUN VIOLENCE!

ONCE AGAIN WE SAY NEVER AGAIN TO GUN VIOLENCE!

When Will We Stop the Madness?

Once again we must say Never Again to gun violence. When will we stop the shooting frenzy madness that has overtaken our cities, our neighborhoods and our sanity? What is being done to address the random acts of violence against Americans young and old  in their own backyards, in our subways, in our supermarkets, on our streets and especially in our schools? Never Again!

JUST SAY NO, POLITICS BE DAMNED

The Texas elementary school massacre. Three days before in New York City subway, the random, unprovoked killing of an unarmed rider. 10 days before, the Buffalo racist shooting in a grocery store. The list unfortunately goes on and on, and not just during the last three years of the pandemic.

A common thread, should you need to find a reason. Each shooter seems to have a mental illness, was a released convict and/or publicly announced their plan of attack via social media. When is enough, enough? The students of the Parkland school shooting massacre asked that question in 2018. Sadly, they weren’t the first to ask.

I have often written about gun violence, the tragedies like the school shooting massacres, the ambitious activists young and old working to change the trajectory and the politics. I revisit some of these stories below with excerpts from each to demonstrate how empty our words seem now.

“It took just six minutes two years ago for 17 students and staff to be murdered at the Marjorie Stoneman Douglas High School in Parkland, Florida. The impact of this senseless gun violence tragedy reverberated across the Nation and sparked a movement to end gun violence. The country and the world will never forget what happened on February 14, 2018. The surviving students, their fellow students, faculty, their families and the community are continuing the conversation in 2020. Flash forward.”

“The Parkland students are honoring the victims and survivors of the deadly school shooting with original music performed from the ‘instrument of hope’ — a trumpet made from melted down AR-15 bullet casings. In a collaboration between two of the surviving Parkland students (Sawyer Garrity and Andrea Peña) and 71 musicians (66 trumpet players and 5 other musicians) they perform their song “Shine.” Created for ShineMSD, the nonprofit born after the Marjorie Stoneman Douglas High School shooting, they have since traveled the country with the instrument of hope aiming to keep the gun violence issue at the forefront. The music video originally debuted at The Sunset Film Festival.”

“Days after the shooting massacre that left 17 dead, this next generation of leaders converted their mixed emotions of grief, fear, confusion, et al. into a collective voice for gun control. These teen advocates challenged politicians at the state and federal levels and utilized social and traditional media to get their message across — hundreds of thousands of followers on Twitter and videos that went viral. Their passion to change what directly hurt them and has hurt the world forever – is now the beginning of a movement” – #NEVERENOUGH

The recent spate of random acts of violence in the big cities is taking its toll on its residents – adding to their health safety concerns. Nobody should have to live in fear for their lives, yet that’s the state of affairs. The pandemic has not helped us resolve this issue but the surge across the country is out of control. To have to add this surge in random acts of violence only adds to our mental angst. It is a crime of the highest degree! We need to protect our citizens now!

I write from the heart and hope we take heed once and for all. No more empty words. — Abbe is Socially Sparked for gun control now. — Tweet us @sosparkednews or @asparks01 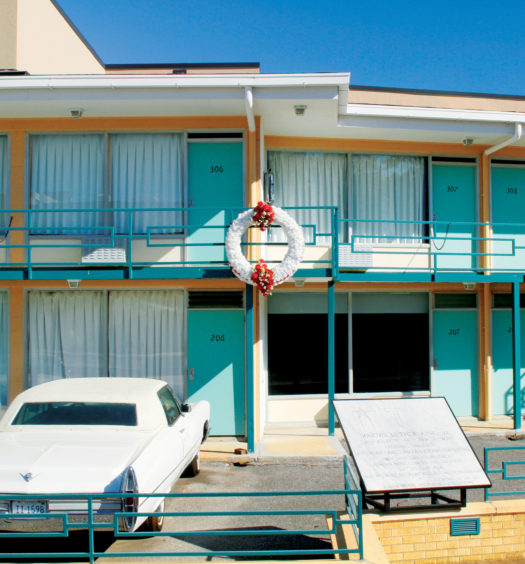 Celebrating The King in The New Decade

Read More
Celebrating The King in The New Decade 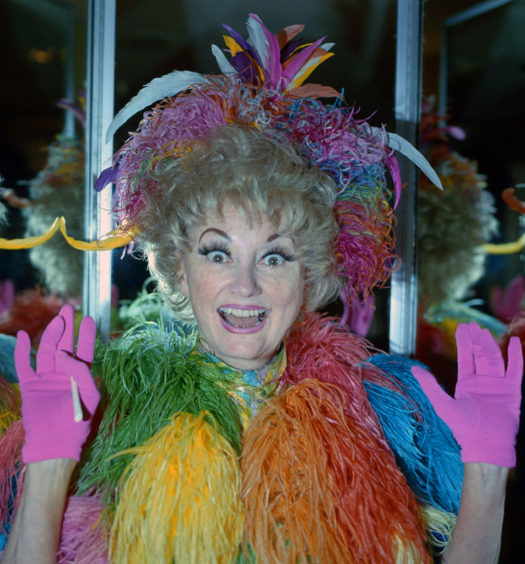 2 years ago
Pop CultureSo Sparked Quote of the Week

Read More
Can a Smile Soothe a Nation’s Angst?
Submit a Comment