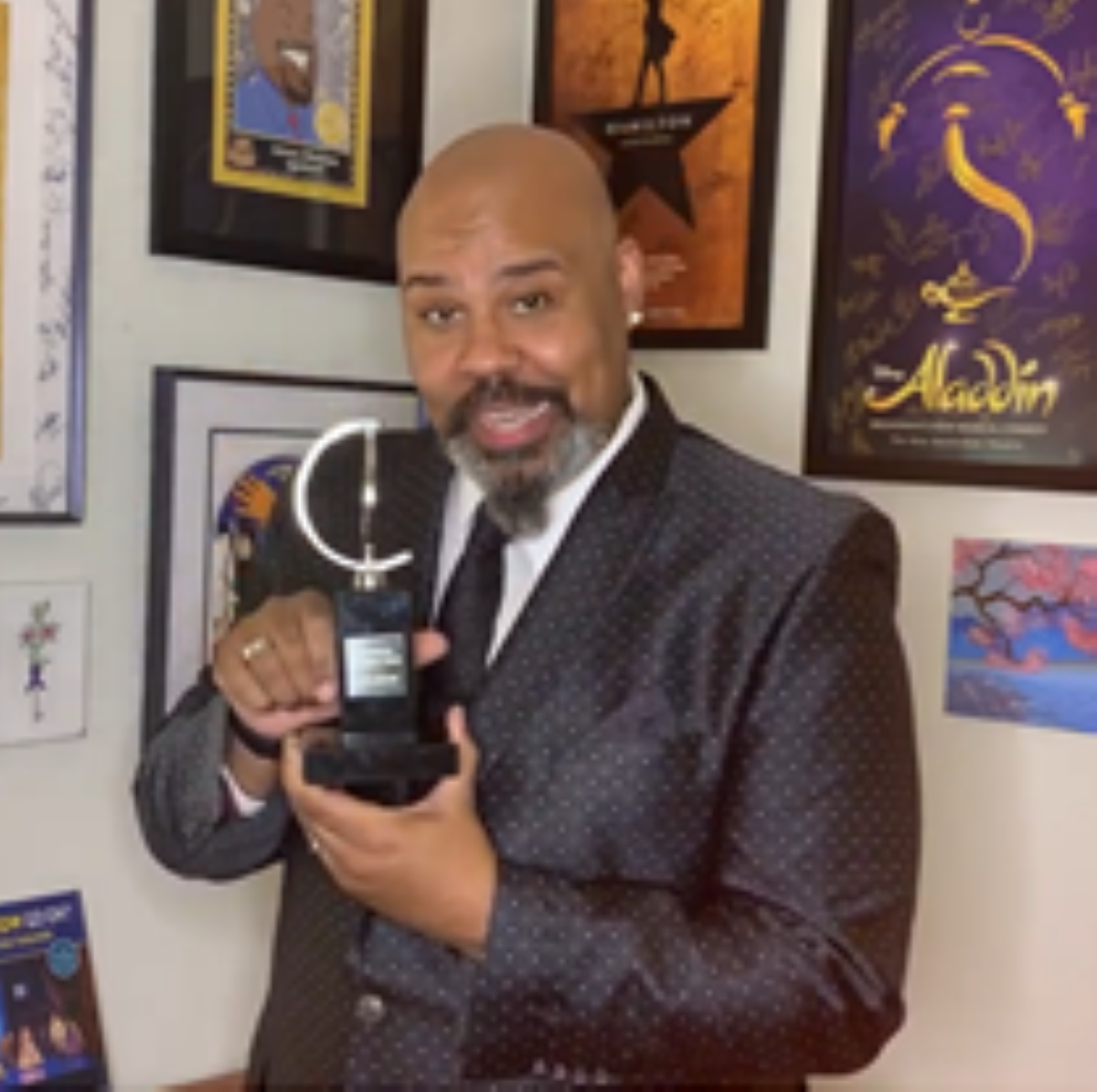 A Tony for Christmas?

A Tony for Christmas?

All They Want for Christmas is a TONY

News of this year’s Tony Award® Nominees comes at a most welcome time in American history. Theatre lovers, patrons, the theatre community at large and New York City were hit with another devastating setback last week when word spread that Broadway curtains will remain shut down thru May 2021. The American Theatre Wing’s 74th annual Tony Awards nominations were announced via livestream Thursday on its YouTube Channel by Tony winner James Monroe Iglehard (Aladdin, Hamilton).

All They Want for Christmas is a TONY

This year’s ceremony was originally scheduled to take place June 7 at Radio City Music Hall. Those plans were halted due to the pandemic, as is the case with so many sister awards shows. There is still no set date or time for a most-likely virtual Tony Awards show. Rumblings have it that the prestigious ceremony will take place sometime post-election; possibly December or January 2021.

And the Nominees Are…

Broadway went dark on March 12th, 2020 due to the coronavirus. The shortened season left only 18 Broadway shows eligible for a Tony with the cut-off date for a production of February 19, 2020. The shows with the most nominations went to the musicals’ Jagged Little Pill, Moulin Rouge:  The Musical and Tina Turner: The Tina Turner Story. The Slave Play came away with 12 nominations breaking a record for the most nominations for a play, followed by The Inheritance with 11.

“History has shown us that every great society has had theatre at its core. Theatre has always and will always survive. Theatre is constant.” — Actor and Tony Award-winner James Monroe Iglehart

For a full list of this year’s Tony Award Nominees visit www.tonyawards.com

As the infamous show tune says, “There’s no business like show business.” Theatre has Socially Sparked® our lives in countless ways. The show must go on and it will. For now we must turn to digital outlets for our theatre fix but as my grandmother always says, “this too shall pass.”  — Forever #SociallySparked!  Tweet us @sosparkednews & @asarks01 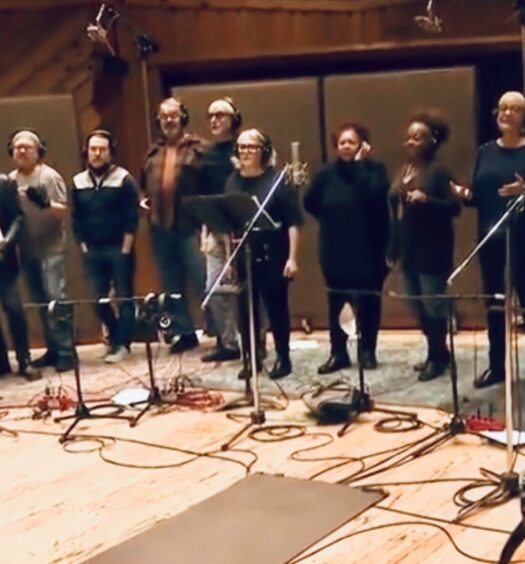 We Write, Sing, Stand Up For, Tweet & Unite For Ukraine

Read More
We Write, Sing, Stand Up For, Tweet & Unite For Ukraine 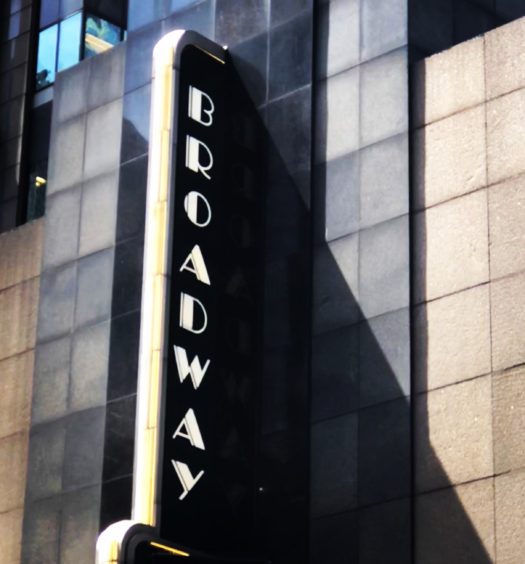