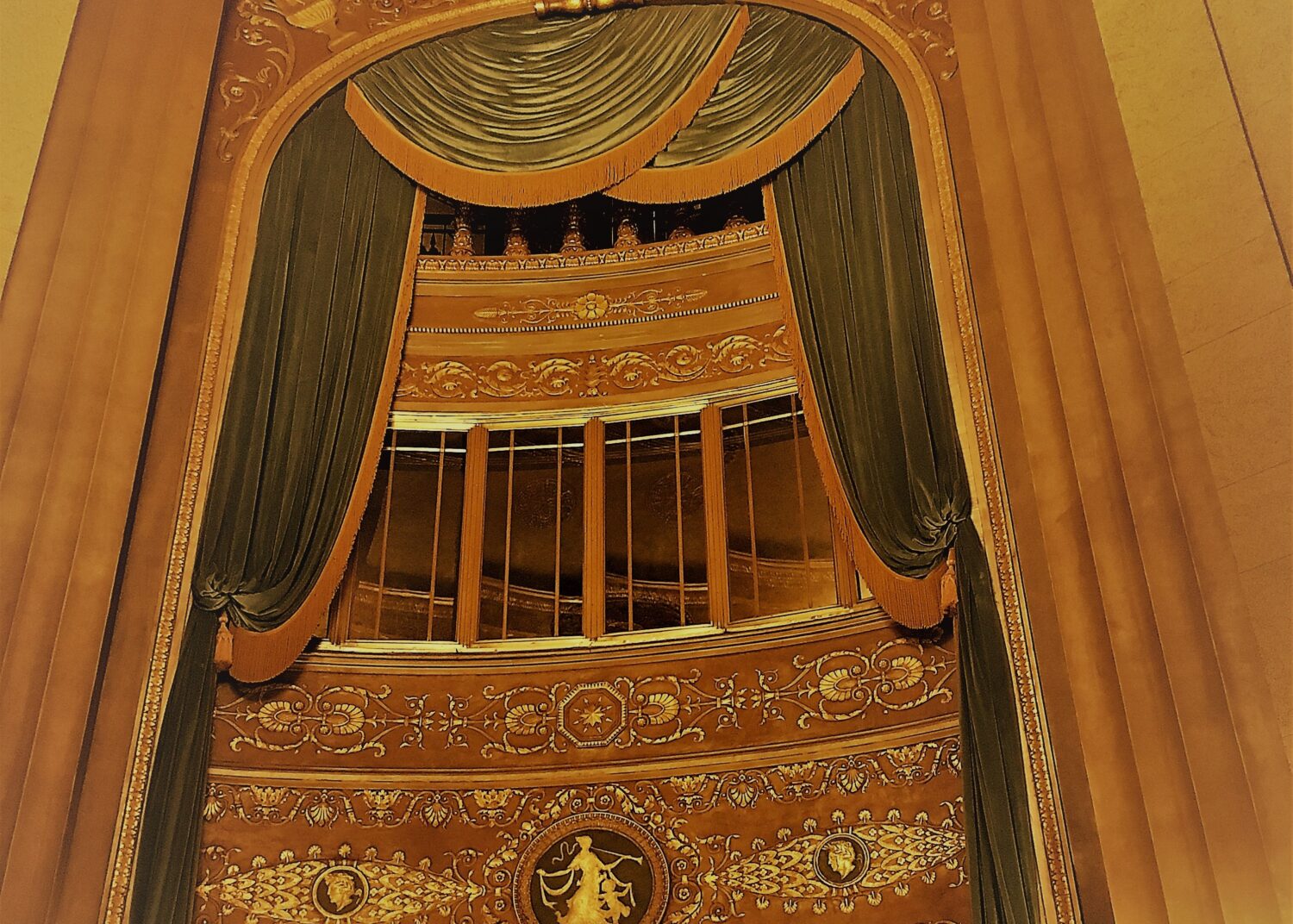 Broadway Curtains Remain on Pause thru May 2021

We’re giving our regards to Broadway as the news of extending the shut down sets in. Broadway curtains will now remain on pause thru May 2021 says The Broadway League. Broadway temporarily shut down on March 12th due to COVID-19 with plans to raise its curtains by January 2021.

Nearly 97,000 workers rely on Broadway for their livelihood, with an annual economic impact of $14.8 billion to New York City. This is a devastating blow to the entire theatre community, especially Broadway and NYC. The extended shut down not only affects the theatre industry, but the neighboring restaurants, hotels and retail shops – all struggling to survive during this unprecedented time.

31 productions were running with 8 new shows in previews at the time of the temporary shutdown in March. Dates for each returning and new Broadway show will be announced as individual productions determine the performance schedules for their respective shows. Several shows have already announced they won’t be returning when the Broadway curtains rise again — Disney’s musical Frozen and Edward Albee’s revival of Who’s Afraid of Virginia Wolf, to name a few. The Music Man revival starring Hugh Jackman is now scheduled to open in 2022.\

On a more positive note…

On a more positive note, the 74th annual Tony Awards show will go on at a date still to be determined for 2020. Nominations will be announced Wednesday, October 15th by actor James Monroe Iglehart (Aladdin and Hamilton).

It is a given that theatre, in particular Broadway, has Socially Sparked® our lives and continues to do so, although virtually for now. We all need to give our regards to Broadway and rally behind a growing nationwide effort to Save Our Stages and provide arts funding. – Forever #SociallySparked — Tweet us @sosparkednews & @asparks01 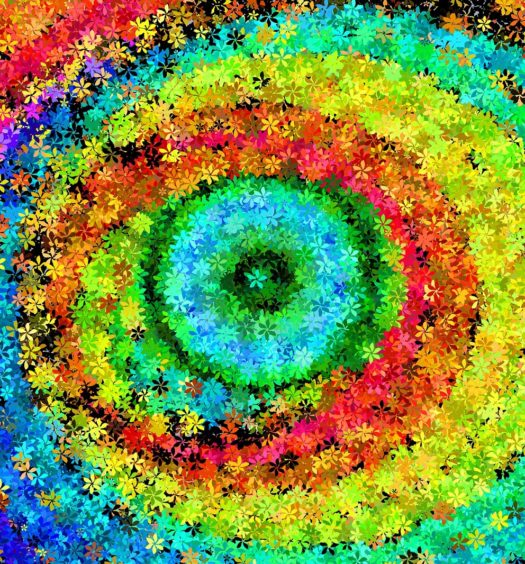 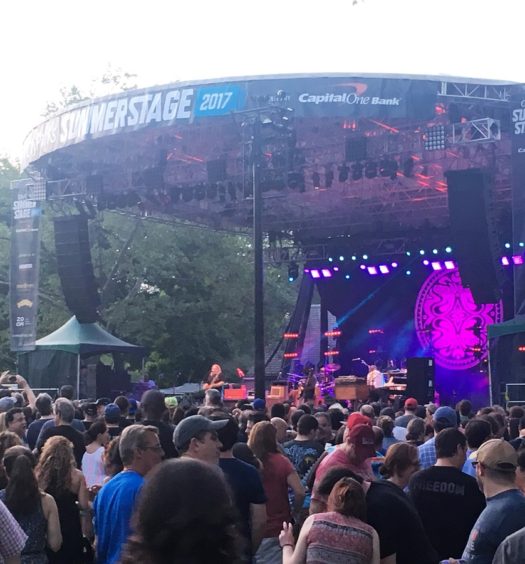