Farewell Princess Leia a/k/a actress Carrie Fisher. Of course, The Force is with you.

Devastating 2016 for our Most Beloved Icons

It has been a devastating 2016 for our most beloved icons in the worlds of music, television, film and theatre. Not to mention other sectors like aerospace, politics and so on. To name a few: music icons George Michael; Barrelhouse Chuck, David Bowie; Prince; and Glenn Frey; TV icons Florence Henderson and Alan Thicke, film icon Alan Rickman and aerospace and political icon, Senator John Glenn.

We wish everyone a healthy and happy New Year and hope the Force stays with all of you, especially those that Socially Spark our lives in 2017. — Abbe is So Sadly Sparked. @sosparkednews 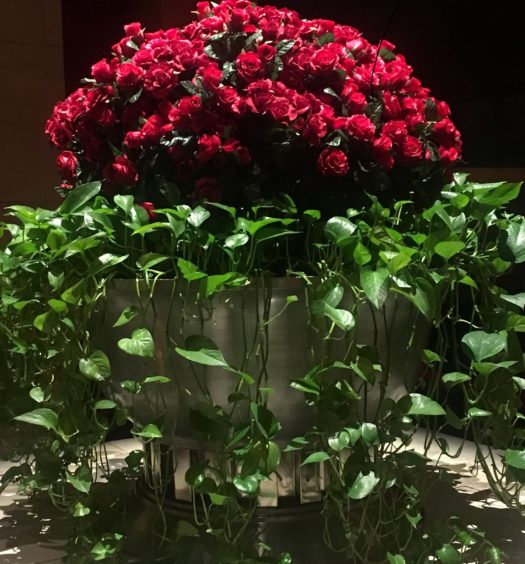 May Blooms Bright for Moms, Arthritis, Mental Health and More 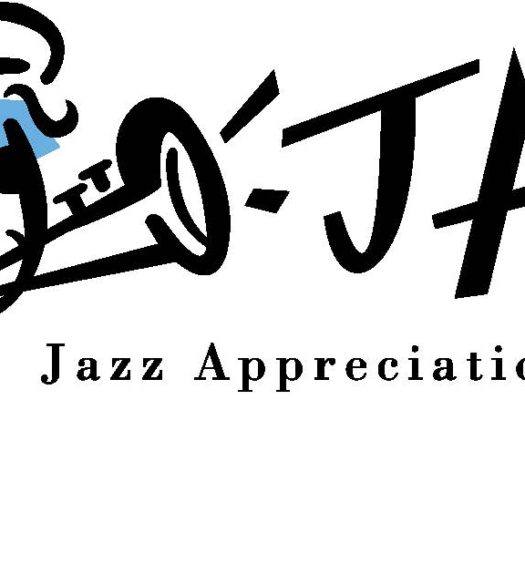