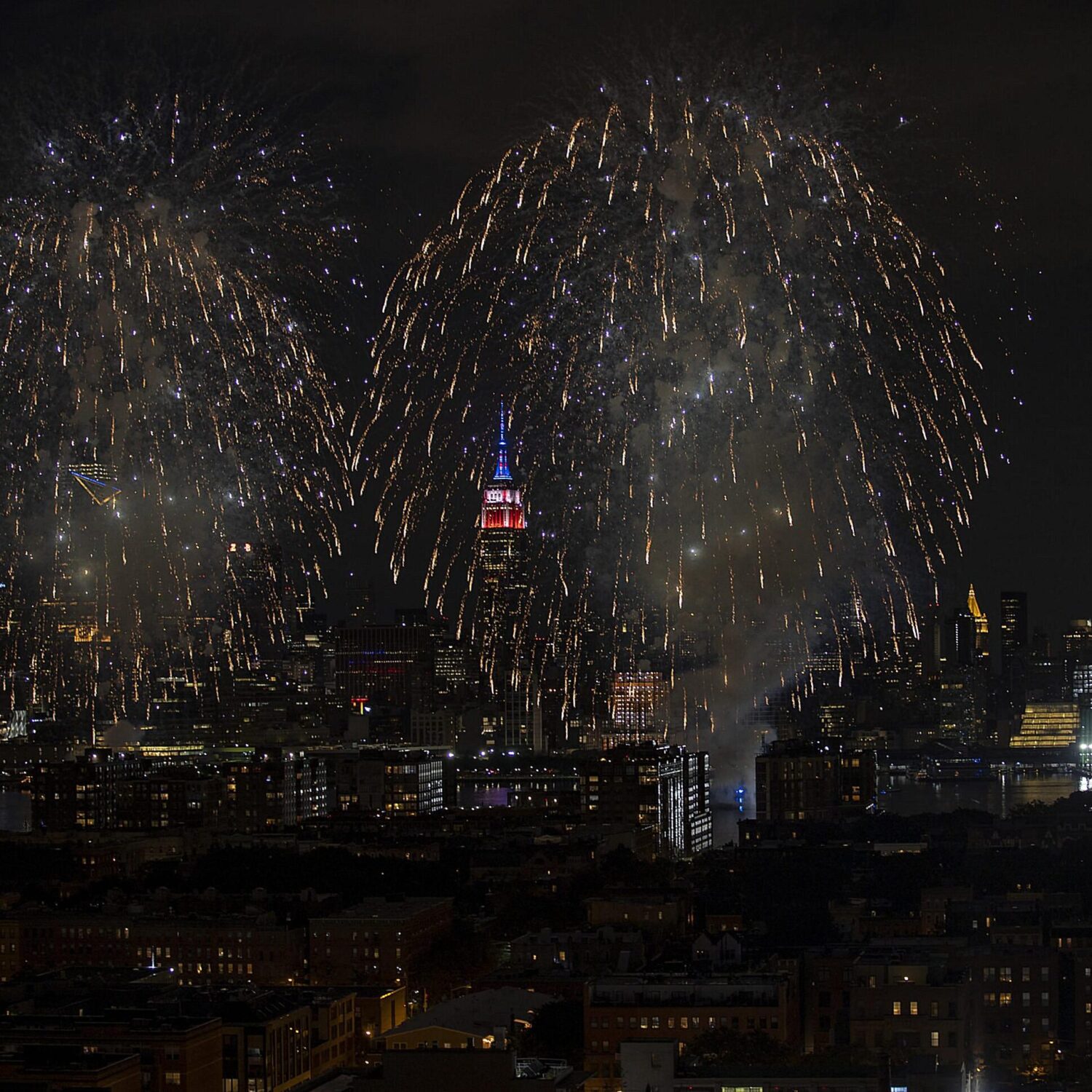 July ignites sparks for Independence Days in countries of Canada, United States of America and France; Reggae Day in Jamaica and Nelson Mandela Day worldwide. It’s a month of Fireworks, Parades, Music, Festivals and Picnics. Plenty to be happy about in July. Here are highlights of things to do around the world this month.

July 1 is recognized as International Reggae Day. The 24-hour celebration for reggae culture and its influence on Jamaican music is hosted in Kingston, Jamaica. The objective is to celebrate the best of Jamaican creativity and its worldwide impact using the power of music, media and communication technology to unite nations. This year’s annual global celebration will spotlight and commemorate “60 Years of Ska music”.

The Backstory — International Reggae Day was inspired by Winnie Mandela during her official visit to Jamaica in July 1991 with her husband Nelson Mandela after his release from prison. Mrs. Mandela spoke of Reggae’s power through the works of Marley, Tosh, Cliff and others, to inspire South Africa’s people in the face of the oppressive Apartheid regime. A day to recognize the power of this art form seemed appropriate to Andrea Davis of Jamaica Arts Holdings and Reggae Day was launched on July 1, 1994.

July 1 is the national day of Canada, also known as La fete du Canada Day. The first of July marks the federal statutory holiday commemorating the July 1, 1867 enactment of the British North America Act, 1867 (now know as the Constitution Act, 1867). The Constitution Act 1867 united three colonies into a single country called Canada within the British Empire. The holiday was renamed in 1982 from Dominian Day (French: Le Jour de la Confédération) to Canada Day.

Canada Day 2022 shines a light on people in Canada, as well as on Canadian diversity, inclusion and youth. Observances take place July 1st throughout Canada as well as among Canadians internationally. Check local governments or countries websites for all festivities.

July 4th Festivities and parades happen in most every town, city and state throughout the weekend leading up to and on July 4th. The largest fireworks displays are in Washington, DC and New York City.

BASTILLE DAY (France) – July 14th is the national Independence Day in France. Also known as le quatorze de juillet, France’s national holiday dates back to 1880. Under the rule of Louis XVI in 1789 the royal fortress of Bastille — a symbol of despotism — was attacked. The tide of patriotic fervour led to the Declaration of the Rights of Man and of the Citizen. “Men are born free and remain free and equal in rights.” Originally called “Fête de la Fédération in 1790, le quatorze juillet celebrations became less popular under Napoleon. In 1880 July 14 was adopted as a national holiday and is celebrated annually — with the exception of the two world wars. 2017 brings celebrations across the country and the globe. In Paris, the traditional military parade begins at 11 a. m. with close to 4,000 soldiers, police officers, fire-fighters, including cadets of military academies rolling down Paris’ famed Champs-Elysées Avenue. The 14 juillet military parade is the oldest and claims to be the largest in Europe featuring the Garde Republicaine riding horses in traditional uniforms. The parade moves on close-order drills from place de l’Etoile to place de la Concorde. Music takes place at the renowned Eiffel Tower with a free concert on the Champs-de-Mars culminating with a grande 35 minute fireworks display at the Eiffel Tower. Beginning at sunset, 250 musicians of the National Orchestra of France and of the Radio France Choir serenade the sparkling Iron Lady with Mozart, Verdi, and Berlioz, and Wagner.

Where ever you are in the world this July, you can find a reason to celebrate and are guaranteed to be Socially Sparked. — We are forever Socially Sparked! Tweet @sosparkednews 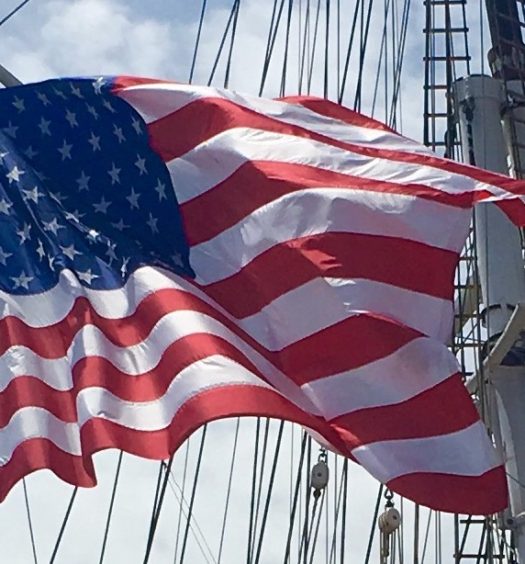 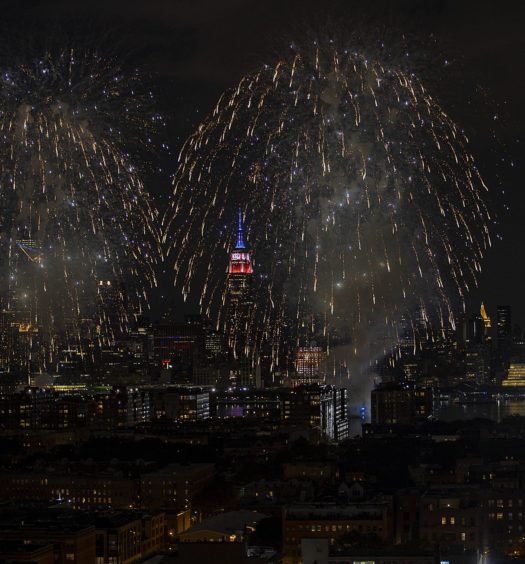