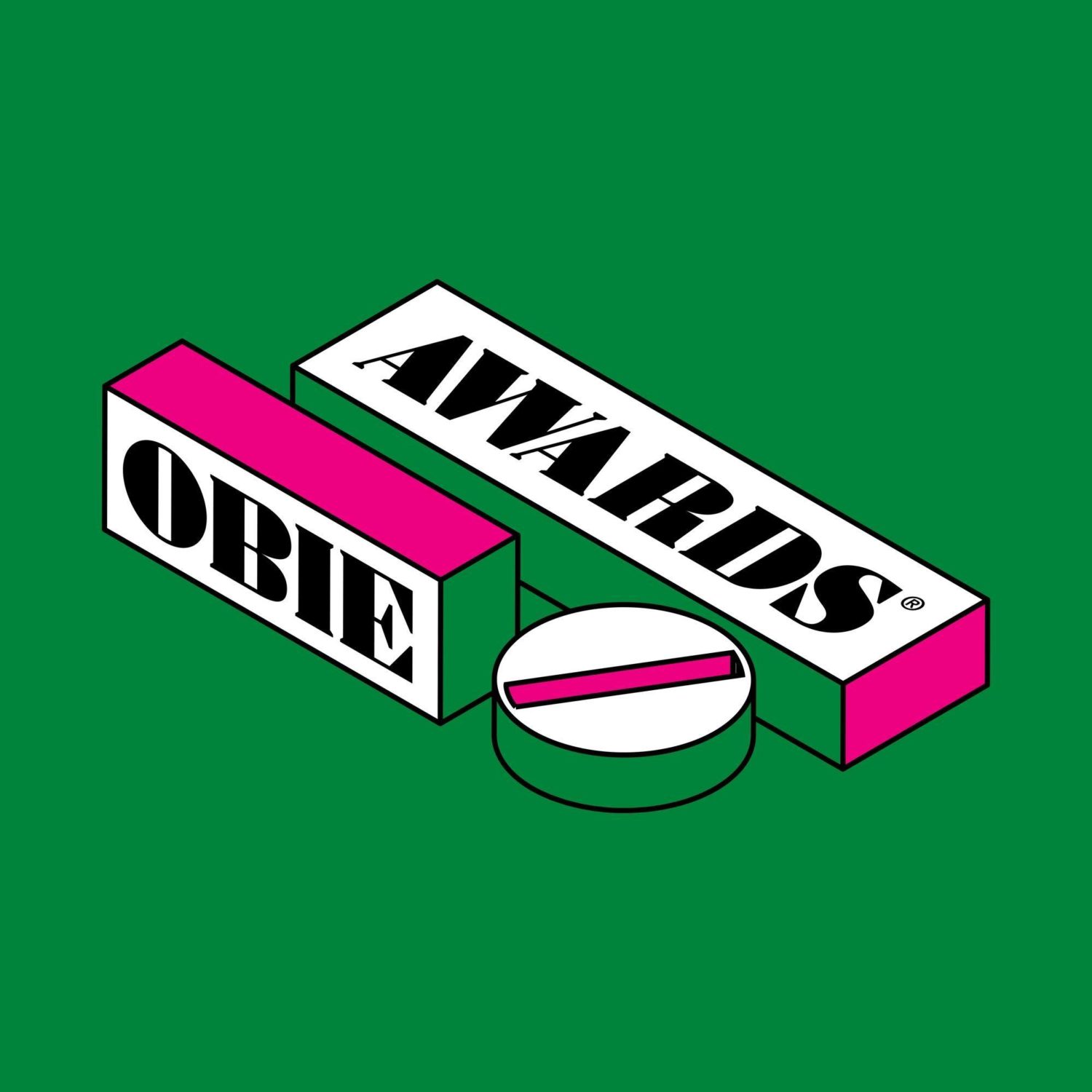 Obie Awards Show Goes On via Livestream from Home!

Obie Awards Show Goes On via Livestream from Home!

The coveted Obie Awards show goes on via livestream from home on Tuesday night, July 14th. The prerecorded ceremony was postponed for a moment of reflection in the wake of nationwide calls to end racial inequalities. Originally slated for May 18th from Terminal 5 in New York City, organizers of the Obies had to scramble to figure out how best to present this year’s celebration, The winning solution — Livestream from home.

The Obie Awards annually recognize artists and productions in the Off-Broadway and Off-Off Broadway theatre community. Co-presented by The American Theatre Wing and The Village Voice, the Obies salute Off-Broadway’s most adventurous and groundbreaking artists.The categories are informal and there are no advance nominees. All Off-Broadway and Off-Off Broadway productions which open between May 1, 2019 and March 12, 2020 are automatically in consideration for the Obie Awards. Theatre lovers across the globe have been able to watch via livestream for the past five years.

Livestream from Home, It's The 65th Annual Obie Awards!

Special guest presenters include Cynthia Erivo, LaTanya Richardson Jackson and Heidi Schreck, among others. There will also be an encore presentation from the Obie Award-winning production of Fela!, featuring Obie Award-winner Saycon Sengbloh and Sahr Ngaujah. Playwright Michael R. Jackson will share a special performance of “Memory Song” from A Strange Loop.

Members of the York Theatre Company revival of Merrily We Roll Along will be joined by members of the original Broadway and 2019 Fiasco Theater revival casts for a special performance of “Our Time” in celebration of the 25th Anniversary of its Obie Award wins. And, Songwriter and performer Shaina Taub (The Devil Wears Prada, Suffragist) will perform during the In Memoriam.

The Obie Awards were created in 1955 by The Village Voice first theatre critic Jerry Talmer to acknowledge and encourage the growing Off-Broadway theatre movement and to acknowledge its achievements. The nation’s first independent newspaper basically put downtown theatre on the map with its in-depth coverage and support and has played a large role in generating excitement about the emerging theatre movement.

The American Theatre Wing joined the Village Voice in 2015 to co-present the Obie Awards and salute excellence in off-Broadway and off-off Broadway theatre.

Today the Obies have become a theatrical tradition and are credited with launching many a career. Its recipient roster over the years is a Who’s Who of actors, directors, writers and designers in the theatre.

The pandemic has affected every aspect of the performing arts, especially live performance. The theatre awards season leadiing up to the Tony’s has had to pivot, like their counterparts in the entertainment industry. Thankfully, theatre and technology together have Socially Sparked® and enriched our lives in ways we could never have imagined. The advent of modern technology has made it possible for theatre lovers to take a front row seat to see select theatrical productions and theatre awards ceremonies like the Obies. And, livestreaming has afforded us with a whole new way to introduce people to the world of theatre. Yes, the Obie Awards go on via Livestream from Home. Good luck to all Obie Award contenders. We’ll be watching! – Abbe is Socially Sparked. Tweet @sosparkednews & @asparks01 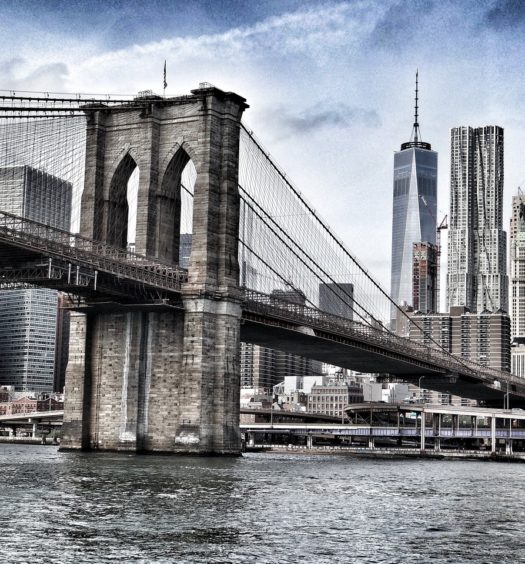 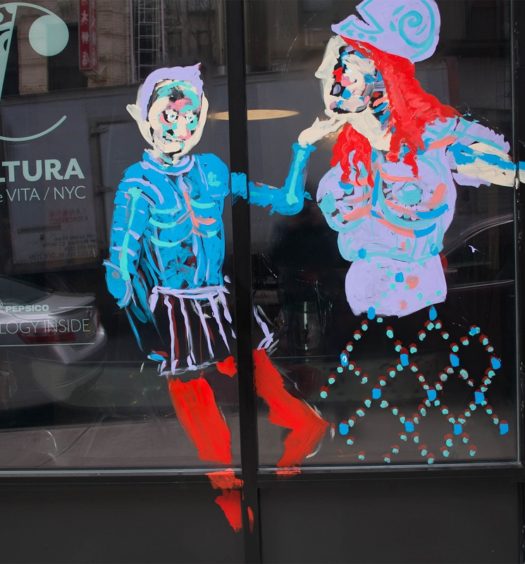