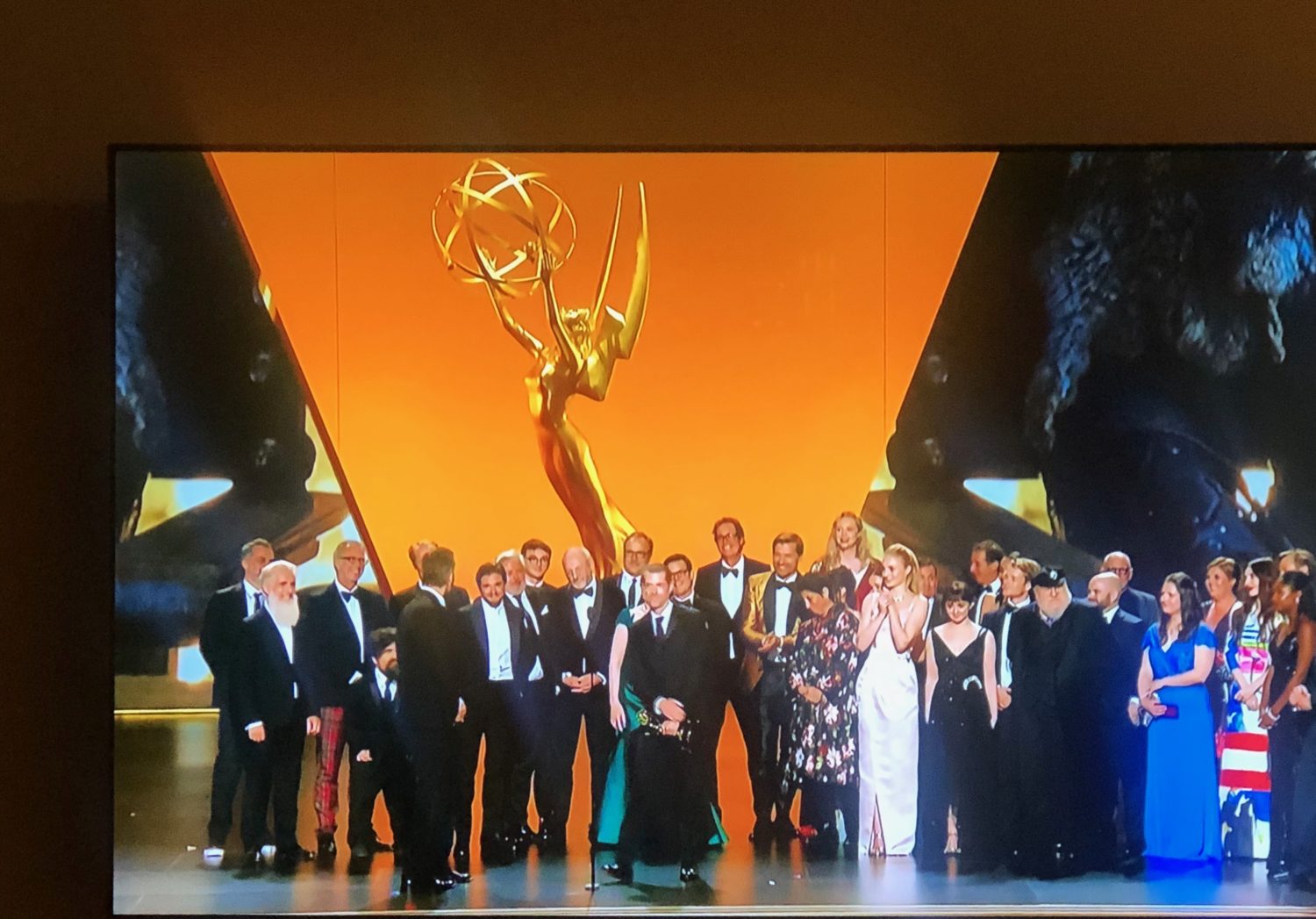 The Television Academy’s Emmy® Awards nominations announcement is the latest awards show to go virtual from home. Following tradition, the nominees were announced live on ABC’s “Good Morning America” with a twist. This year’s live telecast was reimagined as a virtual event due to production restrictions resulting from the COVID-19 pandemic.

This year’s nominations recognized a host of groundbreaking new programs and up-and-coming talent, along with beloved performers and hit shows that have been integral in helping television viewers navigate a changing world.

Half of this year’s nominees for Outstanding Comedy Series are new to the category, including Dead to Me, Insecure, The Kominsky Method and What We Do in the Shadows. Returning favorites include Curb Your Enthusiasm, The Good Place, The Marvelous Mrs. Maisel and Schitt’s Creek.

Outstanding Comedy Series category: half of this year’s nominees are new to the category, including Dead to Me, Insecure, The Kominsky Method and What We Do in the Shadows. Returning favorites include Curb Your Enthusiasm, The Good Place, The Marvelous Mrs. Maisel and Schitt’s Creek.

For the complete list of Emmy Award nominees visit emmy.com.

“Despite the unprecedented challenges facing the entertainment industry, it has been an extraordinary year for television. Television has inspired, united and comforted a global audience this season. We are honored to be recognizing so many of the talented programs, producers, directors and craftspeople behind the remarkable storytelling that has brought us together while we remain apart.” — Television Academy Chairman and CEO Frank Scherma

Will the Emmy Awards Show Go Virtual in September?

While it’s too soon to answer this question, like other entertainment awards shows as the Golden Globes and the Obie Awards, our best guess is yes. Here’s what we do know:

The 72nd Emmy Awards will be hosted by Jimmy Kimmel, who also serves as executive producer for television’s biggest night. Recently announced executive producers for the telecast include Guy Carrington, Reginald Hudlin, David Jammy and Ian Stewart. The show will be broadcast, SUNDAY, SEPT. 20 (8:00-11:00 p.m. EDT/5:00-8:00 p.m. PDT), on ABC. The 2020 Creative Arts Awards will air on FXX on Saturday, September 19 at 8:00 p.m. EDT/PDT.

Television programs and the Emmy Awards not to our beloved shows and actors has Socially Sparked our lives in countless ways. The global pandemic has turned our world and our lives upside down and inward — lockdown, stay-at-home, quarantine, social distancing and travel bans – making television our number one outlet to escape our temporary reality. Stay tuned for news on how the Television Academy chooses to air the 72nd annual Emmy Awards this September. Congratulations to all the nominees. — Forever Socially Sparked!  Tweet us @sosparkednews & @asparks01 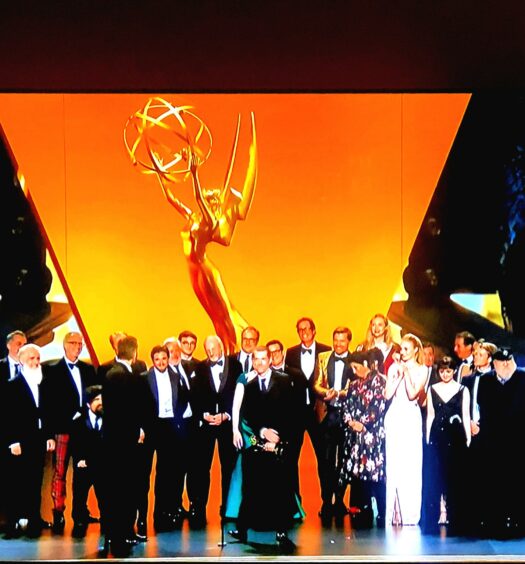 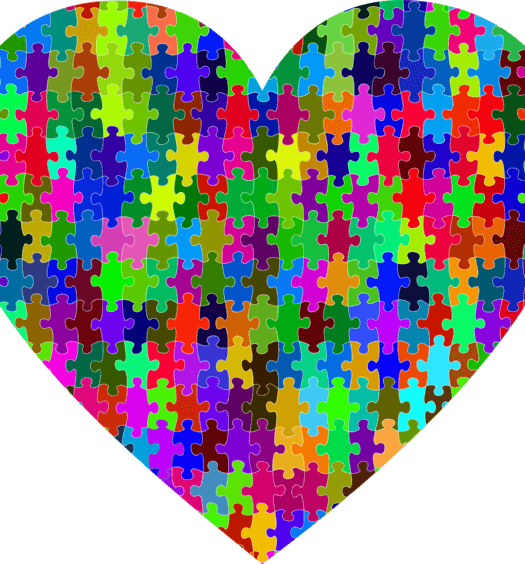