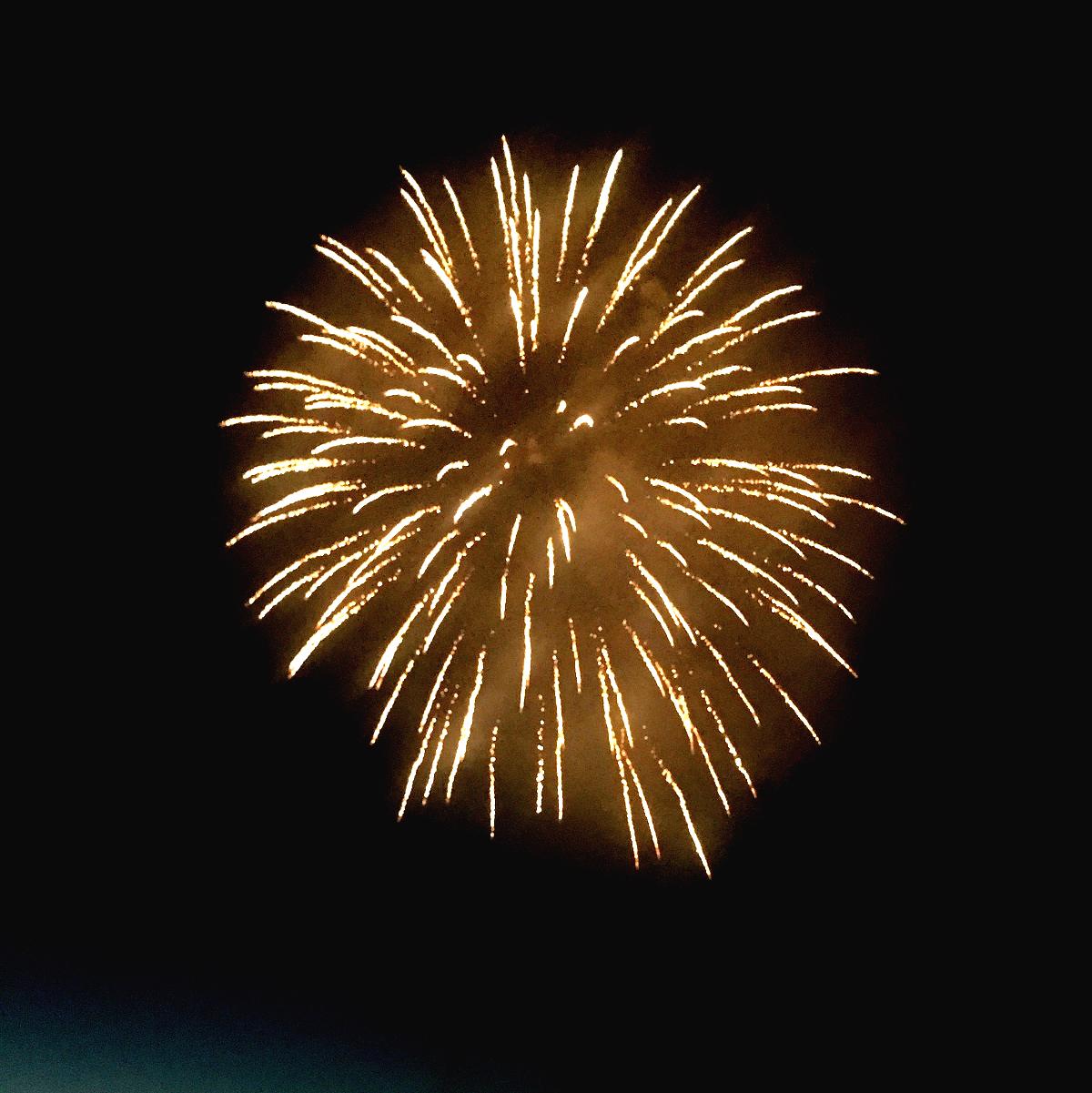 Sparks Will Fly with Return of Live July 4th Celebrations

Sparks Will Fly with Return of Live July 4th Celebrations

The Sparks will fly high once again with the return of LIVE July 4th celebrations across the nation. Two of the country’s largest fireworks displays are back in full force and free to the public — Washington, DC and New York City. Here are the details on how to participate.

Probably the ultimate Socially Sparked® event celebrating the 4h of July is Macy’s 4th of July Fireworks Show. The two-hour extravaganza will include 25 minutes of 65,000 shells launched from five different barges on the East River; 1,9200 shells per minute. The show is known for a multitude of dramatic colors and shapes in the sky and 2022 keeps that tradition going with 17 different patterns. Spectators can look for sparkling arrangements like Splitting Comets, Scattering Stars, Rising Comets and more as they explode overhead to light up the NYC Skyline. Some of this year’s 14 effects include showpiece elements Whistling Jellyfish, Little Snakes, Blinking Smiling Face and Swimming Chrysanthemums.

This year’s show features The Young People’s Chorus of New York City who will sing the “Star-Spangled Banner” from The United States Army Field Band & Soldiers’ Chorus. Brett Eldredge, Carly Pearce and Pitbull are also expected to perform as is the cast of Moulin Rouge and many more.

NBC News’ Today anchors Craig Melvin and Dylan Dreyer will co-host the two-hour event, which airs Monday, July 4 from 8-10 PM on NBC and will stream on Peacock. An encore presentation will follow from 10-11 PM ET/PT on NBC.

The 42nd annual edition of A CAPITOL FOURTH on PBS is America’s longest-running live national Independence Day TV tradition. The celebratory event returns live in 2022 to be hosted by country music star and four-time Grammy-nominee Mickey Guyton. Joining Guyton will be top stars from pop, country, R&B, classical and Broadway with the National Symphony Orchestra.

The line-up for A CAPITOL FOURTH will feature:

The celebration boasts “the greatest display of fireworks in the U.S.A.” lighting up our nation’s iconic skyline featuring twenty cameras positioned around the city to capture the best views. Accompanied by patriotic musical favorites, the fireworks extravaganza will also feature The U.S. Army Band “Pershing’s Own,” with a commemoration of its 100th anniversary.

A CAPITOL FOURTH airs on PBS Monday, July 4, 2022 from 8:00 to 9:30 p.m. ET, as well as to our troops serving around the world on the American Forces Network. The program can also be heard in stereo over NPR member stations nationwide and will be streaming on YouTube and www.pbs.org/a-capitol-fourth and available as Video on Demand for a limited time only, July 4 to July 18, 2022.

Also participating in the event will be the U.S. Army Herald Trumpets, U.S. Army Presidential Salute Battery, Members of the Armed Forces carrying the State and Territorial Flags, the Armed Forces Color Guard provided by the Military District of Washington, D.C., the Choral Arts Society of Washington and Patrick Lundy & The Ministers of Music.

It is so invigorating and beyond joyful that our Independence Day celebrations return LIVE and in all their glory from small town, to city to state. Whether you plan to take part in either of two of the country’s largest fourth of July celebrations LIVE, or watch on TV or stream, or participate in your local community or state, it is a time to rejoice and celebrate freedom. 2022 should also serve as a reminder that freedom is something we as a nation and as individuals have fought long and hard for and in some cases, are still fighting for. And, unfortunately in some recent cases, we must re-fight to regain our strides. I am confident we will, but for this holiday weekend we rejoice and let the sparks fly LIVE once again for Independence Day in the US. — Abbe is Socially Sparked. Tweet @asparks01 & @sosparkednews 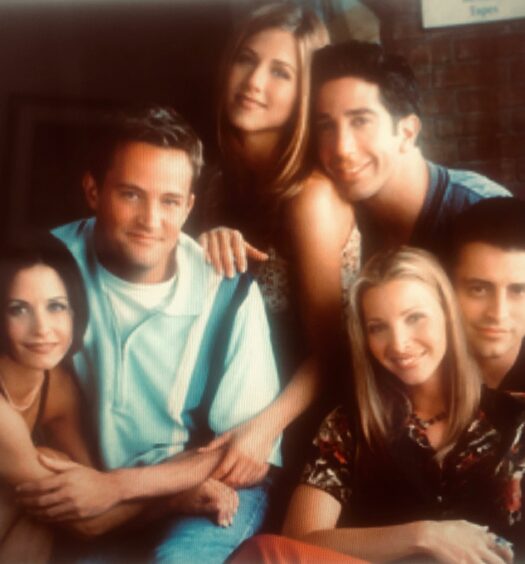 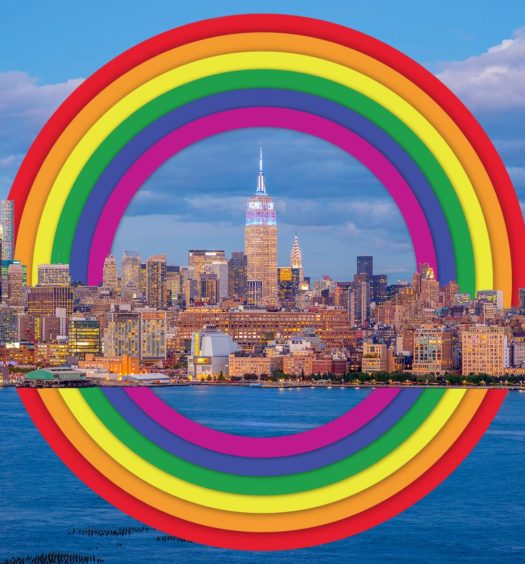