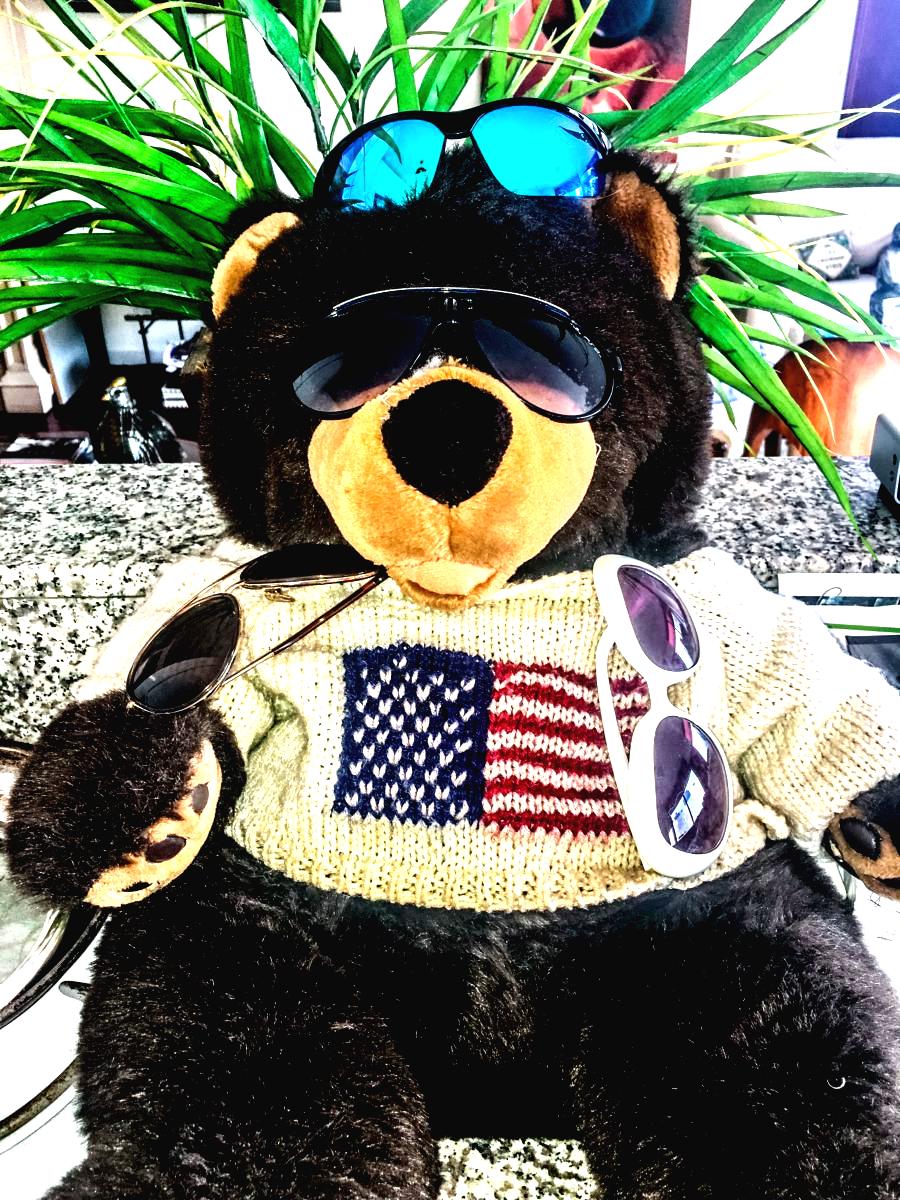 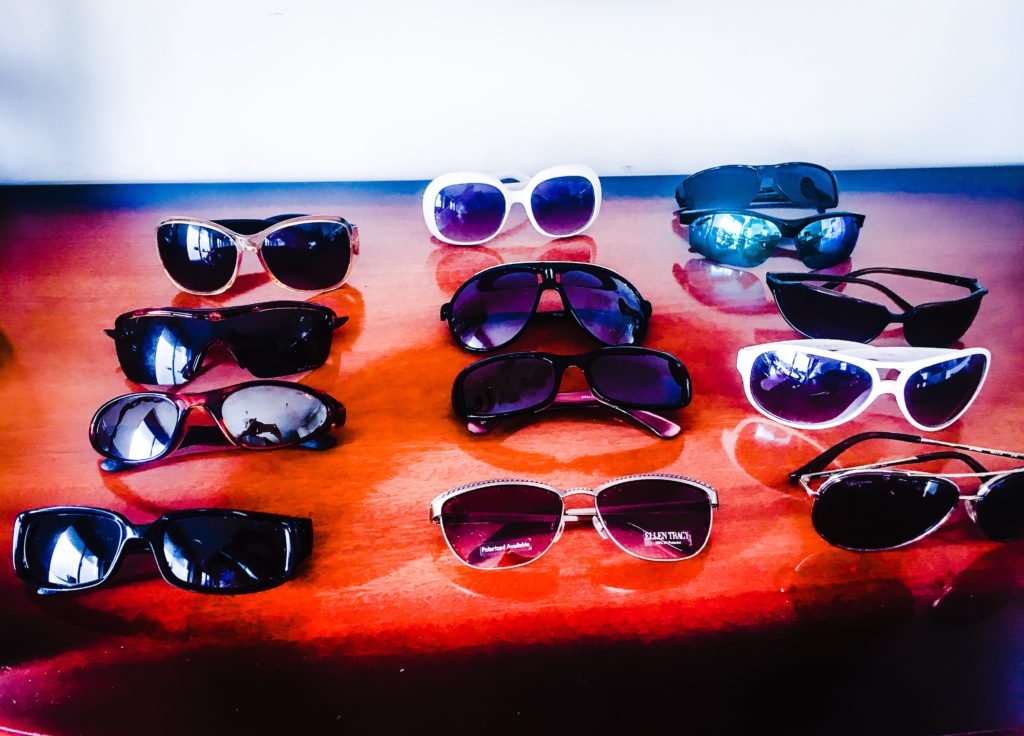 Sunglasses come in all different shapes, sizes and prices

Sunglasses spark our lives and save our eyesight from ultra violet rays in so many ways. In honor of National Sunglasses Day, here are the top 5 facts on the history of the shades. Whether you wear the lenses to be cool, block the rays, be fashionable or for prescription, here’s the skinny on the sunny spectacles.

• Sunglasses date back to prehistoric times in ancient China and Rome. The Roman emperor Nero watched gladiator fights through polished gems. In China, it is written that sunglasses were worn in the 12th century (approximately) by judges in ancient Chinese courts to hide their facial expression when they interrogated witnesses. These lenses were flat panes of smoky quartz, which protected the eyes from glare.

• In the 19th and early 20th century, tinted yellowish amber and brown glasses were a common prescription item for people with syphilis to protect them from sensitivity to light (one of the symptoms).

• 1929 brought us the inexpensive mass-produced sunglasses, invented by Sam Foster. Foster sold his products on the beaches of Atlantic City, NJ, under the name Foster Grant from a Woolworth on the Boardwalk. These shades were made to protect people’s eyes from the sun’s harmful rays.

• World War II began the Ray-Ban Aviator fad. Ray Ban created anti-glare aviator style sunglasses using polarization for the soldiers. In 1937, this style became popular with celebrities and the general population when the sunglass giant began selling them to the public.

Countless shades, countless hues, countless styles — Sunglasses of today come in all shapes, sizes and prices. The common denominator – UV protection is all the rage and a must. 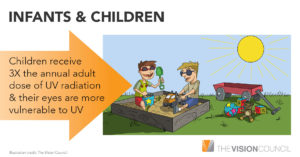 According to The Vision Council, 75% of Americans are concerned about UV exposure, yet only 31% where sunglasses every time they go outside.

UV damage is cumulative, occurring over a ifetime of exposure. Children are extra vulnerable, so get them in the habit of wearing sunglasses early!.This will help to mitigate serious vision problems in the future.

This summer we wear a mask to protect us from spreading the coronavirus and we wear sunglasses to protect us from harmful UV rays. Whatever your fancy — don a pair of UV protective sunglasses and enjoy! Your lives and your health will be forever Socially Sparked®! — Tweet @sosparkednews and @asparks01  #SociallySparked

*This story has been updated. 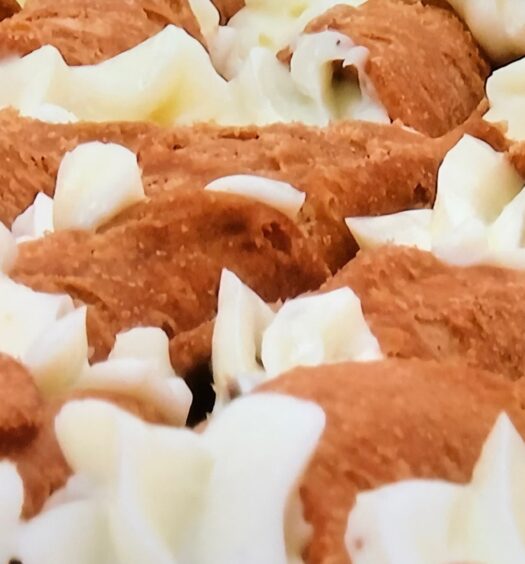 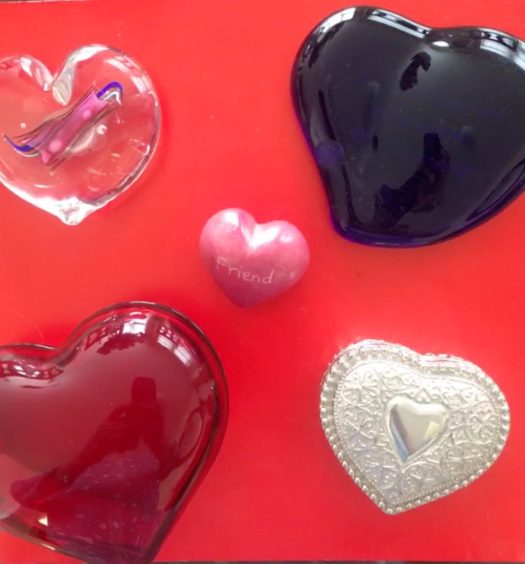