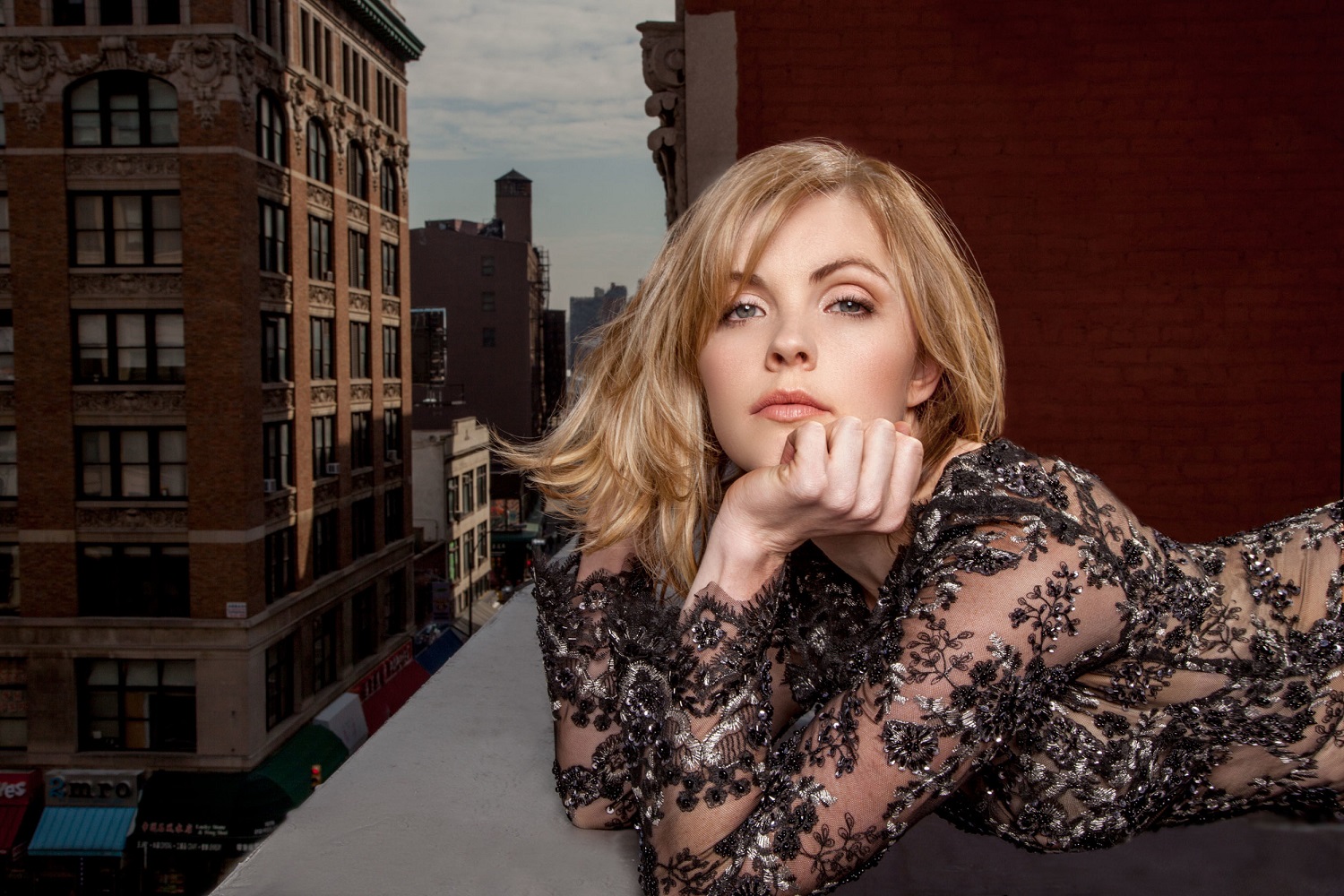 To say that millennial Cassandra Kubinski is a pop artist with a purpose is the  understatement of the year. She is a multi-talented artist, actress, singer-songwriter, vocalist, philanthropist, activist and board member who has already Socially Sparked® our lives. Cassandra is most definitely a next generation leader.

A percentage of the sales of this song benefits pet rescue and adoption groups and shelters. You can download the You Get Me EP, share the video and have the animal lovers in your life do the same.  This song You Get Me was written and produced by Cassandra Kubinski and Tony Daniels (Onerpm Studios). Some of the footage in this video was submitted by real rescue pet parents, including the songwriters, whose favorite rescued friends appear in the video.

“Cassandra Kubinski is a rarity. She’s a talented singer/songwriter working in a tradition very similar to the legendary solo artists of the early to mid-1970s. She proves that the art form is not only alive and well, but that it is still capable of being transcendent.” – Billy Joel

Singer-Songwriter Cassandra Kubinski is leading the charge to breakdown barriers through her music and passionate advocacy. A throwback to the songwriters of yester-year who brings new life and excitement to the world of music and social impact. She seeks to shift perceptions, inwardly and outwardly through her emotive pop songs.

The New York City-based artist describes her songcraft as soulfully sage – seeking to unearth bare truths within herself and within society, shattering shackling perceptions and offering forth an exhilarating message of liberation. Her songs contain lessons from journeys in love, loss, feminism, ambition, failure, and nature. Cassandra’s body of work spans three full-length albums, one double-live album, and two EPs.

Her newest EP is called Dream which includes the beloved song for a cause You Get Me. Creative to the max, the artwork and animation for the lyrical video is completely in chalk — ‘Time Lapse Chalk Drawing & Animation’ is by Tony Daniels.

Among Cassandra’s many hats is as collaborative songwriter and recording artist collaborator. She has written with rock’n roll legend  Billy Joel and she has recorded and released songs with the multi-platinum Goo Goo Dolls, Grammy Award-winning trumpeter Chris Botti, and 10,000 Maniacs’ pop singer/multi-instrumentalist Mary Ramsey.

And, she already has impressive credentials in Hollywood as a songwriter and an actress. Lifetime’s wildly successful show “Dance Moms” has featured 13 of her tunes including the fan favorite “Swim.” The Swim lyric video has accrued over a million views on YouTube to date. Licensing placements include songs featured on ESPN’s “First Take,” NBC’s “E! News Daily” and more.

The multi-talented Cassandra is on a fast entrepreneurial trajectory as a next generation leader. She currently serves as an active board member and Global Co-Chair of Membership for Women In Music (WIM), the industry’s leading non-profit working toward gender equity.

Her leadership and advocacy activities include being an outspoken ally, contributor, and supporter of such organizations as Music for Autism, Susan Komen’s Race for the Cure, and Swish: The Gay/Straight Alliance.  Cassandra has also performed music in hospitals with LifeBEAT to uplifted patients’ spirits.

Three of the top Socially Sparked Moments that impacted Cassandra’s life are:

The 9/11 Travesty – Never Forget 2011. This became a formative time in her career — drawing from that fertile era of the early 2000s — where sophisticated pop singer-songwriters like John Mayer, Norah Jones, Alicia Keys, and Gavin DeGraw dominated.

The #MeToo Movement – A turning point in Cassandra’s personal narrative and artistic continuum was when she was asked to contribute to a Young Turks video piece responding to the #metoo movement. Cassandra found sharing her story was profoundly enlightening. Not only did she put her voice behind a cause worth fighting for, she realized she had to take on more challenges in every aspect of her life.

#BreakYourBoundaries Project – A Cassandra Kubinski project near and dear to her heart that’s centered on stories of people who have broken through their boundaries, especially women, and will encourage others to do the same. To date, her Partners in this project have included Women in Music and Guitar Center, among the other organizations. The song’s stirring and inspiring video boasts a series inspiring narratives of individuals breaking through their perceived or societal limitations.

“Seeing the difference music can make, how it can raise awareness, inspire people, and bring them together drives me to break my own boundaries.” – Cassandra Kubinski

The pop artist with a purpose’s body of work and the impetus for her “Break the Barriers” Project include tracks themed around causes dear to Cassandra’s heart. Each track is paired with a video created to further the song’s impact and reach. Select standout entries include the transformative and pop-soul inflected You Never Told Me, the bright Autism anthem Not So Different and the sweetly jaunty You Get Me.

The Autism Awareness –themed Not So Different has raised over $25,000 for Autism organizations and accrued over 50,000 views since 2014. Cassandra created a live video version of the song with the Goo Goo Dolls and 10,000 Maniacs in 2016.

Cassandra Kubinski is an inspiration to us all as a next generation leader and changemaker who combines her creative talents with her passion and longing for positive change. Look for Cassandra’s music worldwide as she continues to perform and expand her “Break Your Boundaries” dialogue and music philanthropy efforts. To learn more about this pop artist with a purpose and to listen to her beautiful music, visit http://www.cassandrakubinski.com/. We can’t wait to see what she does next. –Abbe is Socially Sparked! — Tweet @sosparkednews & @asparks01 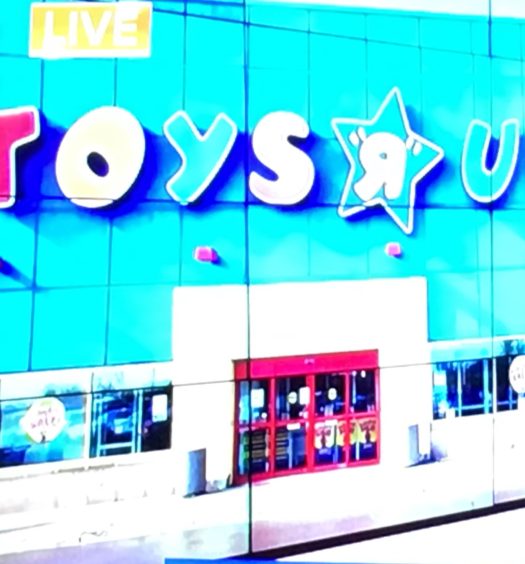