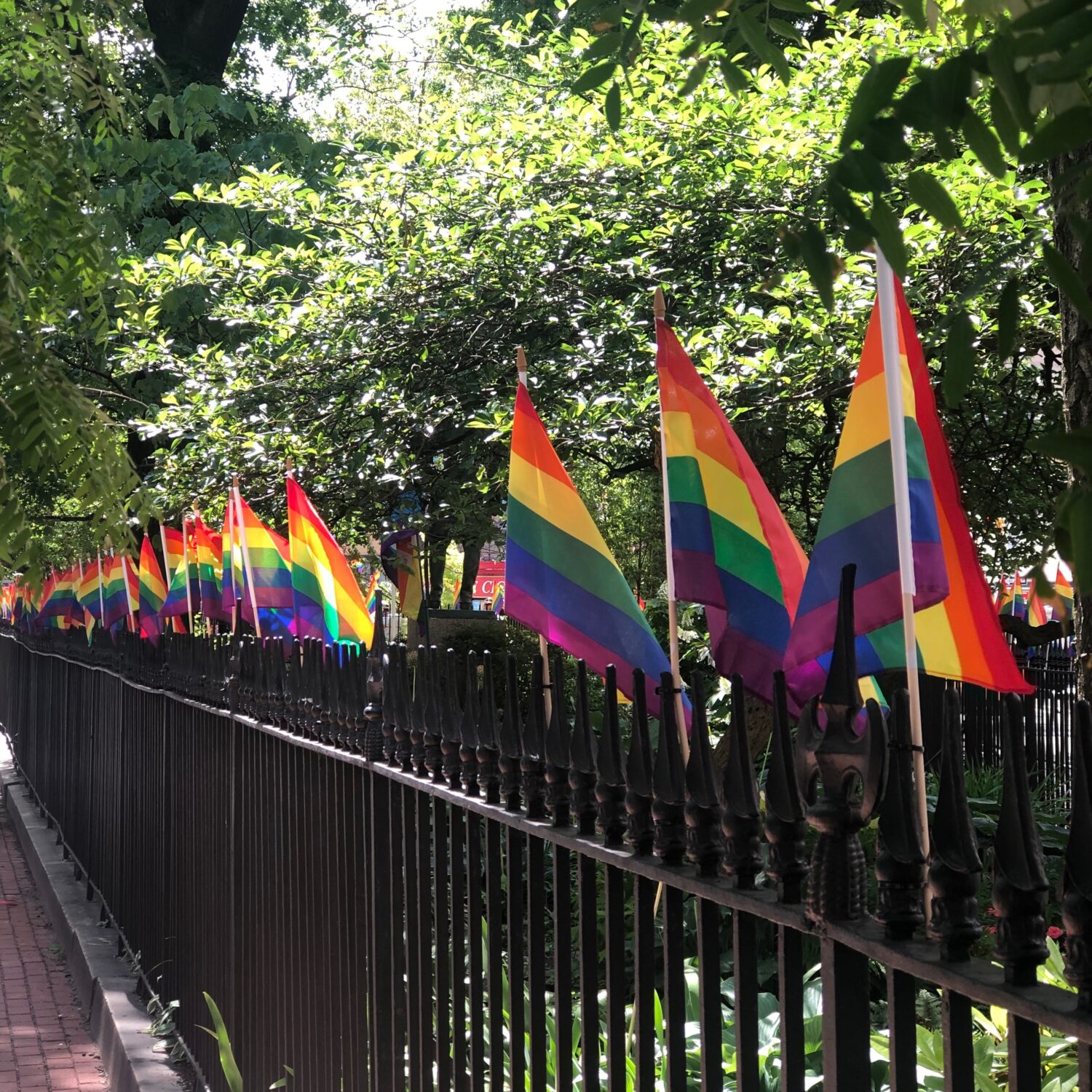 The Top Pride Happenings in Sparks

The Top Pride Happenings in Sparks

Love is love is love and then some this year. LIVE everything is back and so are the sometimes outlandish, often flamboyant and always beloved parades and celebrations around Pride Month throughout the country. We bring you the top pride happenings across the nation.

This year NYC PRIDE in partnership with Tribeca Festival host a cinematic event celebrating LGBTQIA+ film under the banner PRIDE PRESENTS. The original documentary DISCLOSURE will play at the festival on June 17th as well as on Netflix. DISCLOSURE is an unprecedented, eye-opening look at transgender depictions in film and television, revealing how Hollywood simultaneously reflects and manufactures our deepest anxieties about gender. Leading trans thinkers and creatives, including Laverne Cox, Lilly Wachowski, Yance Ford, Mj Rodriguez, Jamie Clayton, and Chaz Bono, share their reactions and resistance to some of Hollywood’s most beloved moments.

“True Confessions of a Straight Man” is a kitschy cabaret-style show filled with hilarious laughter, cutesy shenanigans and plot twists to showcase gender confusion, gender discovery, acceptance and love. A perfect light-hearted fare in the midst of a serious issue. The 90’s farce about mixed-up identities is written, directed and produced by Antonia Kasper. Now playing at The Laurie Beechman Theatre in NYC on Friday, June 24th and Thursday, June 30th. Tickets: www.TrueConfessionsStraightMan.com

June is Pride month, honoring the LGBTQ+ community’s accomplishments and acknowledging the challenges still ahead. Pride traces its roots to an uprising at New York’s Stonewall Inn in 1969. It has evolved into a multitude of expressions—from parades and parties to panels and protests.

For the first time in three (3) years the celebrations will be LIVE, fully in person. These fetes include the grand event on June 26 – the NYC Pride March. The first march happened in 1970. It has since become an annual civil rights demonstration. The purpose of the march has broadened over the years to include recognition of the fight against AIDS and to remember those we have lost to illness, violence and neglect.

Pride is pride is pride and love is love is love. And, LIVE is LIVE is LIVE. It is so invigorating that we can celebrate these important Pride festivities and events up close and personal again all month long in June. Happy Pride Month. — We are Socially Sparked. Tweet us @sosparkednews 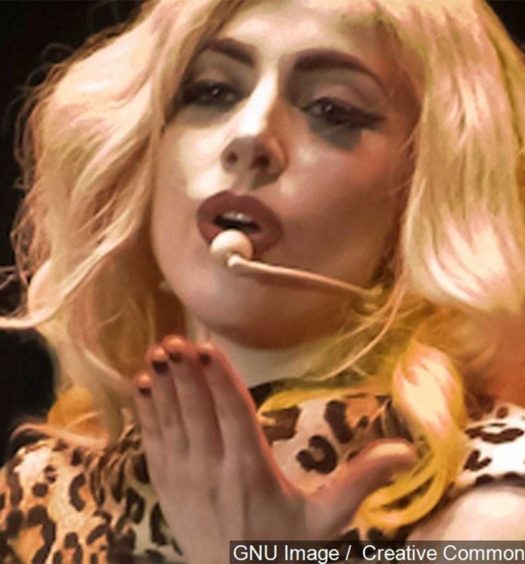 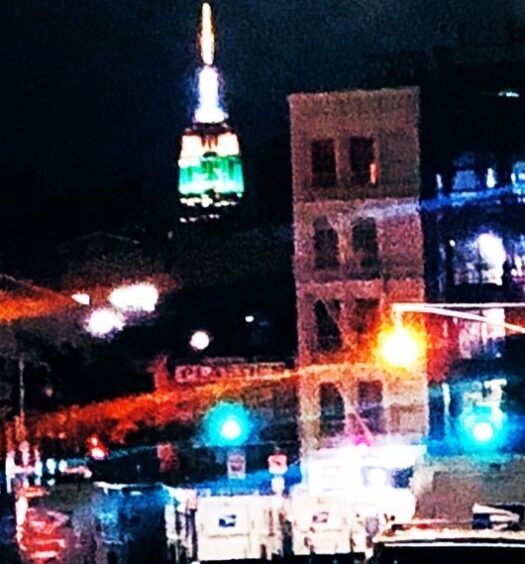 The NYC Beat Stays on Pause: Save Our Stages

Read More
The NYC Beat Stays on Pause: Save Our Stages
Submit a Comment