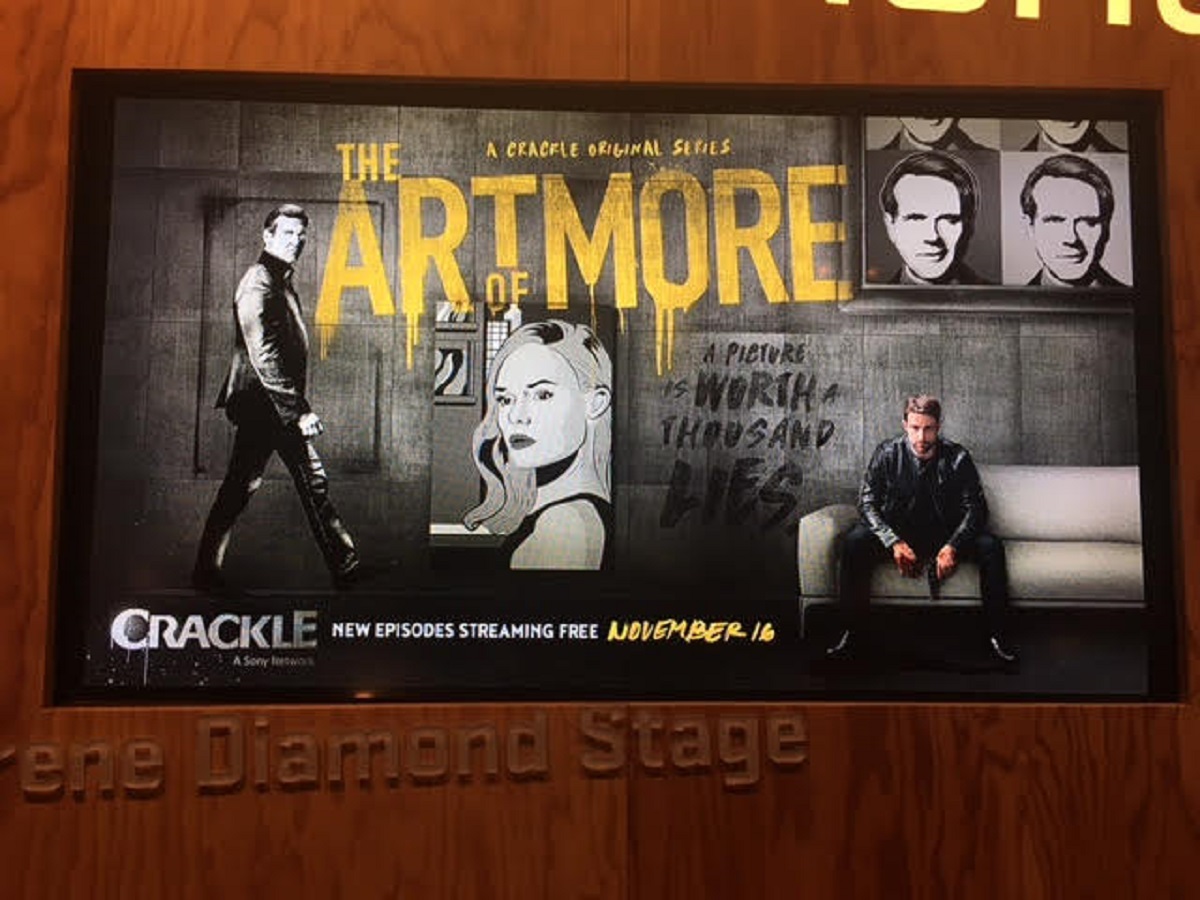 When it comes to internet TV, it really is back to the future or what’s old is new again, as first reported in last week’s post, Back to the Future with OTT.  As the race to carry top quality exclusive original programming continues to ramp up by the leading streaming networks, Sony’s Crackle TV is betting that its original drama The Art of War will move them up the leader board. 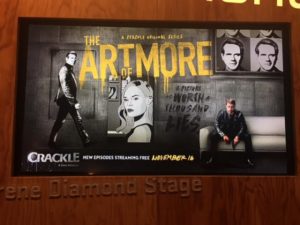 Crackle, a leading Over-The-Top (OTT) streaming network has high hopes for its full-length scripted drama, The Art of War. Season 2 premiered last night, streaming free over the internet.  As it races to catch up to the front-runners in the internet TV space (Netflix, Amazon and Hulu), the fledgling free TV service will air a total of 10 new 60-minute episodes this season. Created by Gardner Stern and Chuck Rose, the series has a recognizable cast of stars including Dennis Quaid and Kate Bosworth. The Art of War  is a 60 minute TV drama that explores the tough, corrupt and scheming world of art and antique auction houses of New York City.

A free, ad-supported service, Crackle is differentiated from its competitors—Netflix, Amazon and Hulu—which charge subscription or membership fees of $100-120 per year. Key to Crackle’s future is original content such as The Art of War. According to Marc Tayer, author of Televisionaries,  “Today’s quality and diversity of TV shows is unprecedented. First, top-tier actors, writers, and directors started migrating from the film industry to premium services such as HBO and Showtime. Now, many of these high-quality productions are increasingly moving into the Internet TV domain, including not only Netflix and Amazon but also service such as Crackle. It’s practically an embarrassment of riches.”

In advance of the series’ premiere, a sneak screening and live interview was held last Tuesday in New York City on Broadway’s Theatre Row at The Signature Theatre. Here’s the inside scoop. 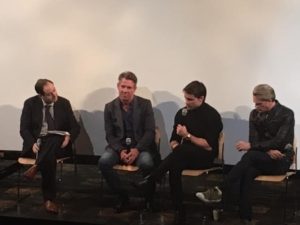 Cast members in attendence for the live chat included Dennis Quaid, who doubles as executive producer, Cary Elwes and Christian Cooke. Topics for the interview-style talk back ranged from the plotlines, to the success of season one to the current state of television affairs.

According to Dennis Quaid,  he refers to the internet TV boom to what was happening in the film industry in the ’70s — when they made Easy Rider and Bonnie and Clyde. With Crackle and internet TV  says Quaid, “you’re a part of a new streaming platform, which makes it very exciting. What’s going on in television right now is very much like what was going on in movies back in the ’70s, when they started making Easy Rider and  Bonnie and Clyde. You feel like the inmates are taking over the asylum, and nobody knows where it’s going.   But, it’s a pretty thrilling ride, right now..”

Marc Tayer echoes this sentiment, “It’s a gold rush. Streaming services are all eager to show that they can play with the TV big boys. Netflix is already there, with Amazon and others rushing to catch up.”

It should be noted that Crackle reported that the series has been streamed on Crackle two million times since its premiere last year on November 19, 2015; and that half of this audience was new to the network. A positive sign.

The jury is still out. It remains to be seen how season II will perform, and moreover, how all things internet TV will shake out. — Abbe is Socially Sparked. @sosparkednews 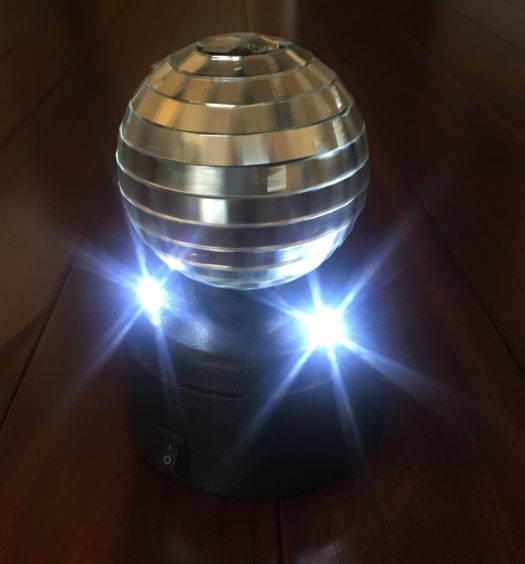 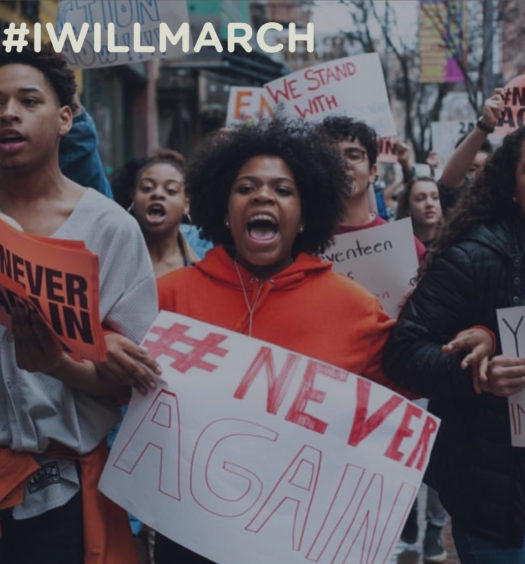