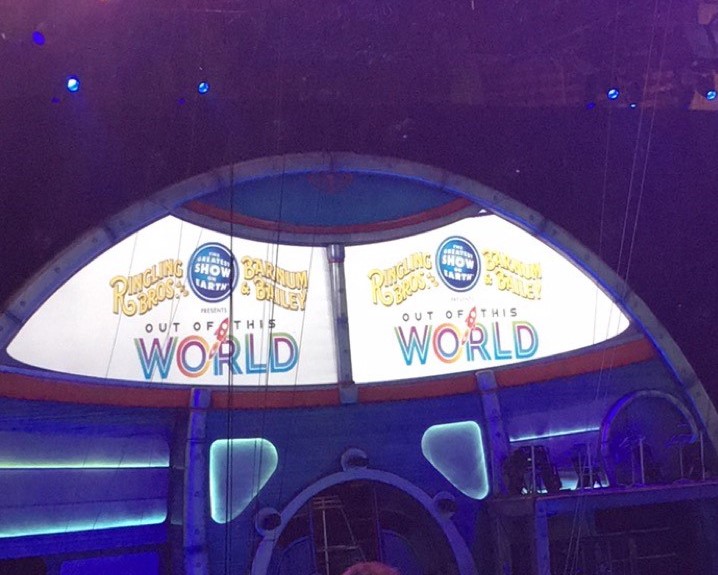 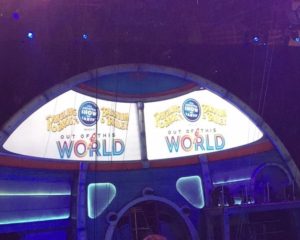 Yes it’s farewell to Ringling Bros. and Barnum & Bailey Circus with final performances today at New York’s Nassau Coliseum. A travesty on so many levels. One small upside. Tonight, circus lovers and fans around the globe can watch the final Ringling Bros. show live from New York as it’s livestreamed on FacebookLive, Ringling.com and YouTube at 7PM ET.

News first broke of the closing of the beloved Ringling Brothers Barnum & Bailey Circus in January of this year. In tribute to the final show of the Greatest Show on Earth, we are re-posting our feature from January 15th, Best Picture & Music: Smiling, Happy Children.

Also last year, The Big Apple Circus announced that it was closing its doors, as well. To me, this is personal. 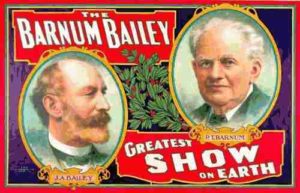 “My earliest memories are of attending the Circus with my parents as a child. I have taken my two children to the Circus multiple times so they could have the phenomenal experience. And, unfortunately, my five-year-old niece will never have this entertainment spectacular memory unless we start a movement to save the Circuses out there!”

Fortunately, The Big Apple Circus lives again as they were saved by an infusion of love, support and cash by an investment firm out of Florida. Performances should begin again this Fall 2017. 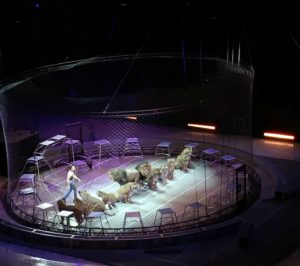 So, farewell Ringling Bros. and Barnum & Bailey Circus. And, thanks for the memories. You are a class act! — Abbe is SoSparked. @sosparkednews @asparks01

Abbe Sparks is the Founder of Socially Sparked News. A social media and content influencer, she has been covering the entertainment, music, digital, tech and advocacy sectors for over 20 years as the Chief Igniter of Abbe Sparks Media Group. Socially Sparked News is her labor of love. Email Abbe @ http://info@sociallysparkednews.com 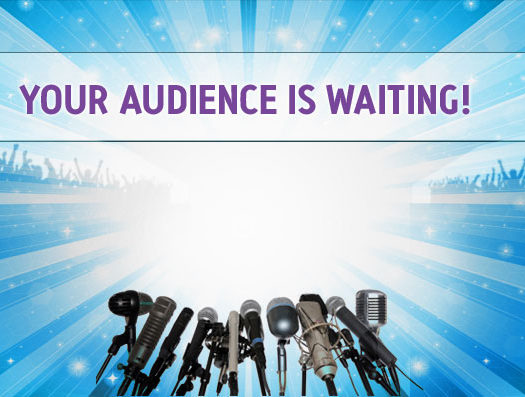 It’s all About that Influence in a Digital World 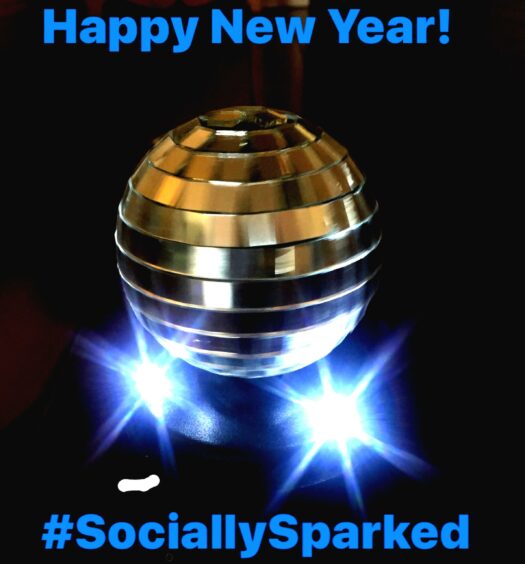 The Socially Sparked Year in Pictures