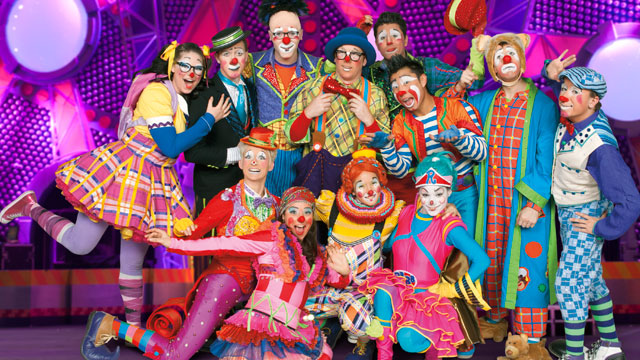 This holiday season the return of the clowns in the Big Apple are front and center. There are a few key signs that the Holiday season has officially begun – The Macy’s Day Parade, The Ringling Brothers and Big Apple Circuses, the Rockefeller Tree Lighting and the Saks Fifth Avenue Holiday window.

Earlier this year, we reported the sad news that Ringling Brothers and The Big Apple Circus (announced in 2016) were folding their tents forever. What seemed like a foregone conclusion a few months ago, turned into a re-birth for one circus as the Big Apple Circus was infused with investor cash enabling them to live and perform for another day.

Now thru January 7, 2018 The Big Apple Circus and its star Clown ‘Grandma’ live again under the Big Top at Lincoln Center’s Damrsch Park… The return of the Circus marks its 40th year and they are pulling out all the big guns.

Coming out of retirement, Barry Lubin who portrays the beloved Grandma Clown character since 1982 is returning to the Big Top for its 40th year celebration. Nik Wallenda, billed as the “Greatest Daredevil of Our Generation” and 10-time World Record Holder, and the Fabulous Wallendas will perform the seven-man pyramid on the wire high above the ring. And on the flying trapeze, Ammed Tuniziani of the Flying Tunizianis will attempt the elusive quadruple somersault to the hands of his catcher. It should be noted that these two aerial feats will mark a first in circus history as they have never before been attempted under the Big Top in the same show.

THE RETURN OF THE CLOWNS

The Macy’s 91st Thanksgiving Day Parade enlists approximately 1,000 clowns each year for their flagship parade. Most of the parade clowns are volunteers – some repeaters and some first-timers- who either need clown refreshers or training on how to act like a clown. As in past years, Macy’s has partnered with Big Apple Circus’ clown university, where the Circus’ clowns offer training and tips.

Celebrating the 40th Anniversary of this iconic New York City cultural gem, the Big Apple Circus is back for the 2017-2018 Tour, promising a night of thrills, laughs, and a lifetime of memories. Founded in 1977, the Big Apple Circus provided an alternative to the glitz and spectacle of the American three-ring circus. With its intimate, single ring, no seat in the Big Top is more than 50 feet from the performers. Over its 40-year run, many of the world’s greatest circus acts have performed under the Big Apple Circus’ Big Top.

In early 2017, Big Apple Circus was acquired by Big Top Works with the intention of putting this renowned New York City circus back into the spotlight. Big Apple Circus’s 40th Anniversary celebration is gearing up for an unforgettable season and tickets are on sale now thru their website: www.bigapplecircus.com/tickets/ticket-info/

With the Rockefeller Tree lighting a few days after the Thanksgiving Parade on November 29th, and the comfort of knowing the Circus is in town, the spirit of the season is officially upon us. — Abbe is Socially Sparked Tweet @sosparkednews & @aspark01 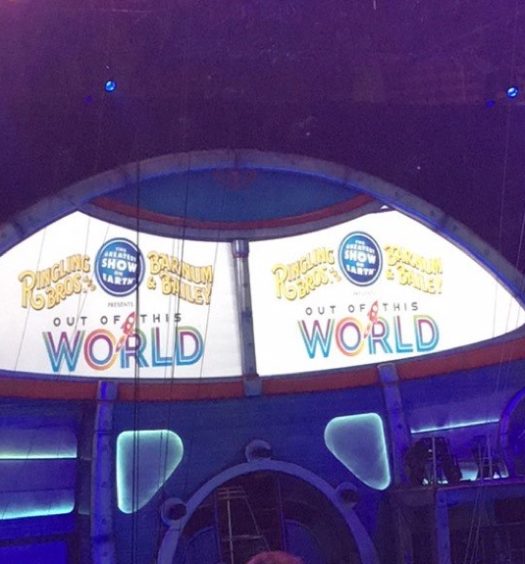 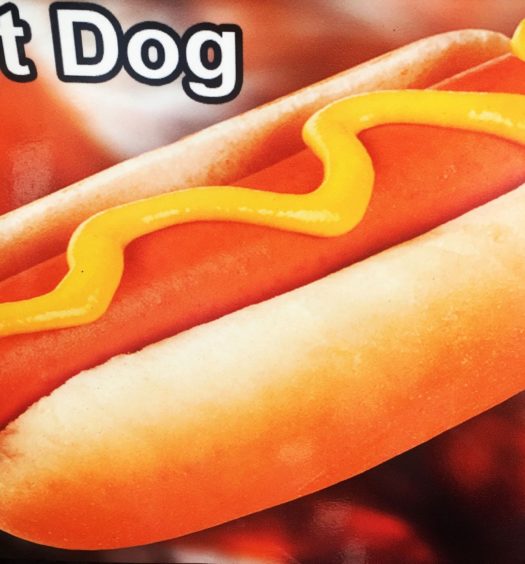