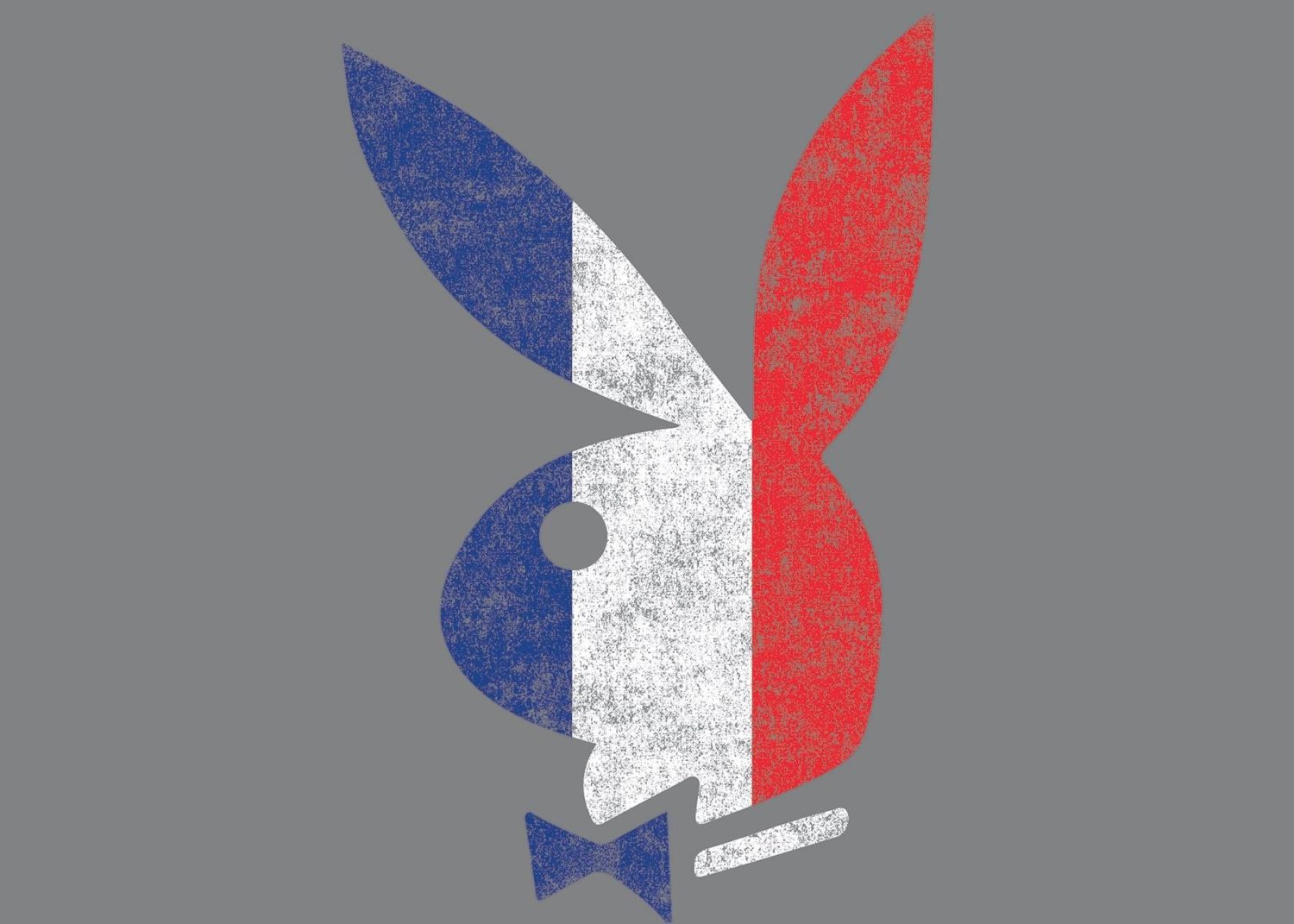 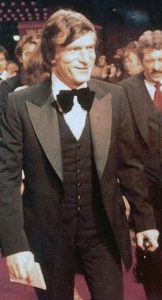 “Life is too short to be living someone else’s dream.” — Hugh Hefner

‘Hef’ as he was known, is the ultimate pioneering example of living your own American dream! 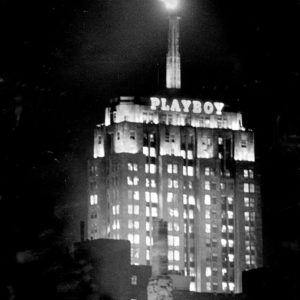 The Chicago native began his Playboy empire in 1953 when he borrowed $600 of his own money from a bank plus money from friends and family totalling a whoppiing $8,000 to begin publishing his men’s magazine — filled from the get-go with nude photos and incredibly written long-form articles — creating a lifestyle message that quickly became a symbol of sophistication and in-demand tasteful desire. 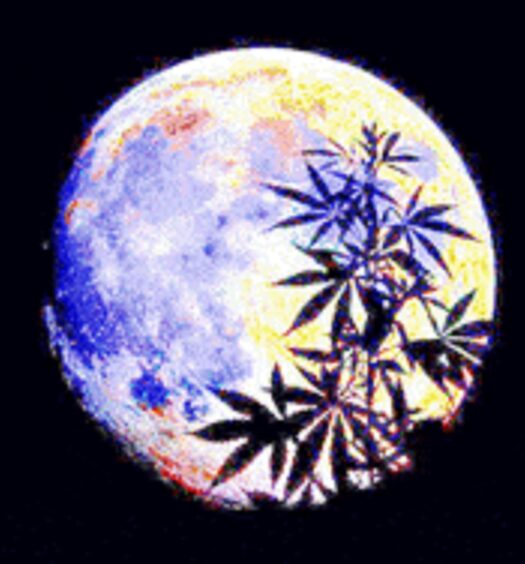 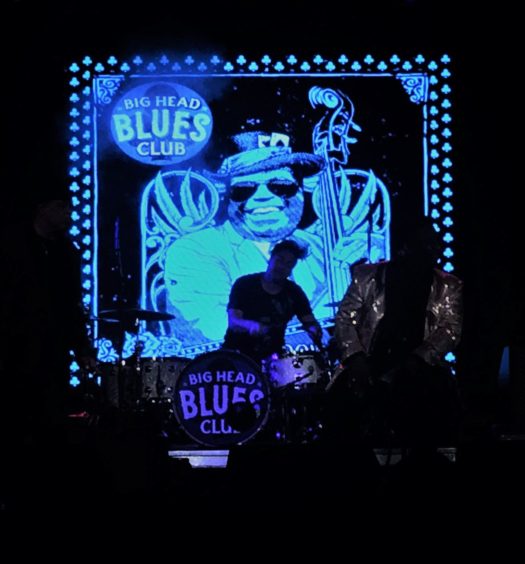