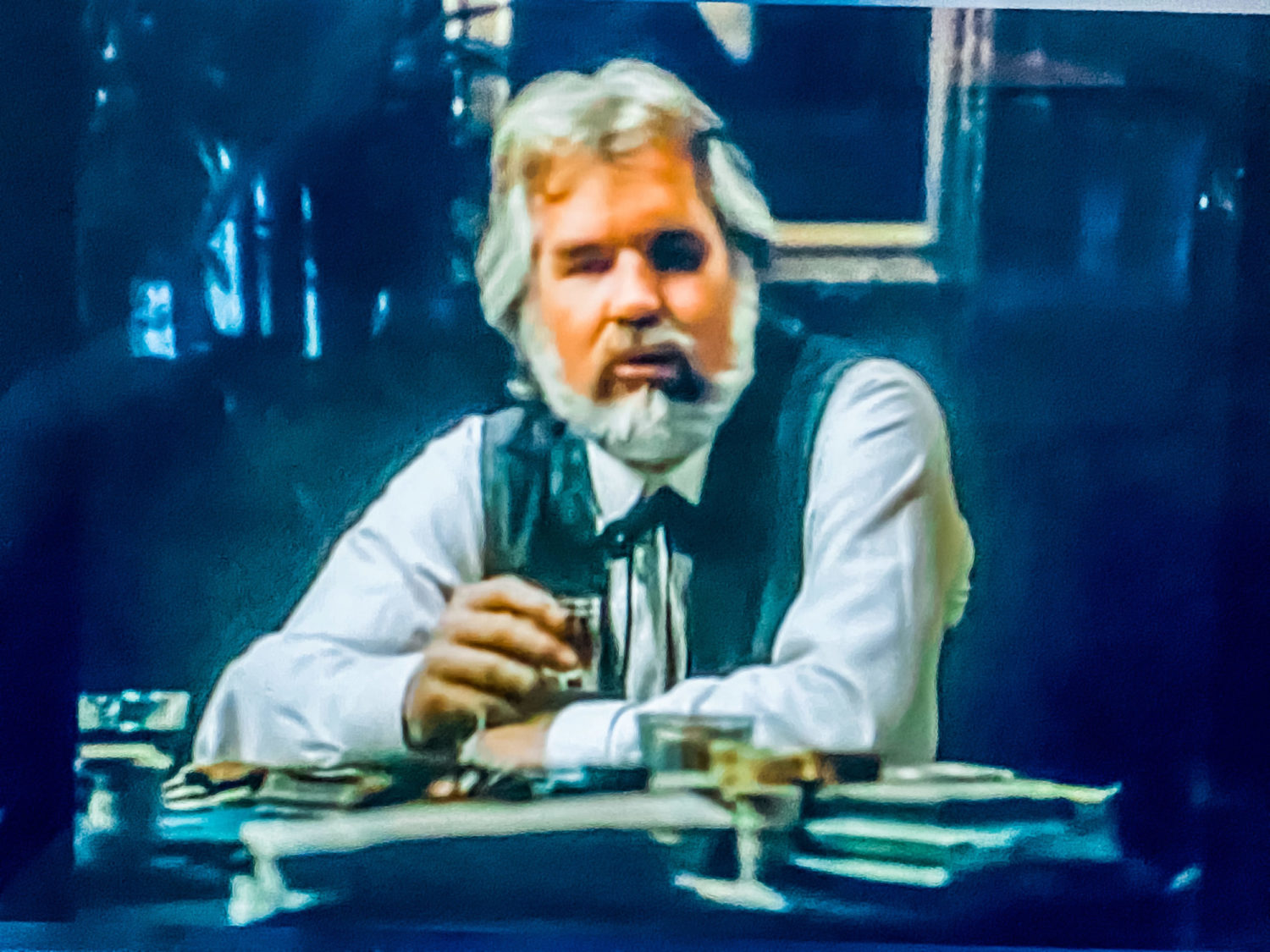 In memoriam: music;s legendary singer Kenny Rogers is dead at 81 (August 21, 1938 – March 20, 2020). The ultimate “Gambler” died of natural causes, according to a statement by his representative.

“The Rogers family is sad to announce that Kenny Rogers passed away last night at 10:25 PM at the age of 81… Rogers passed away peacefully at home from natural causes under the care of hospice and surrounded by his family.” — statement from the Rogers Family by their representative.

The beloved “Gambler” has been entertaining us for over five decades. The iconic cross-over artist is best known for his 1978 song “The Gambler,” which spawned multiple television movies and is preserved in the National Recording Registry by The Library of Congress.

Kenny Rogers has Socially Sparked® our lives as a vocalist, actor, author, businessman, philanthropist, family man and so much more. He announced his retirement in 2015 and continued on a finale farewell world tour “The Gambler’s Last Deal.” One of his final concerts was a star-studded tribute at Nashville’s Bridgestone Arena on Oct. 25, 2017 that included appearances by long-time pals Dolly Parton and Lionel Richie among others. RIP Kenny Rogers. Forever #SociallySparked in our hearts. — Tweet us @sosparkednews & @asparks01 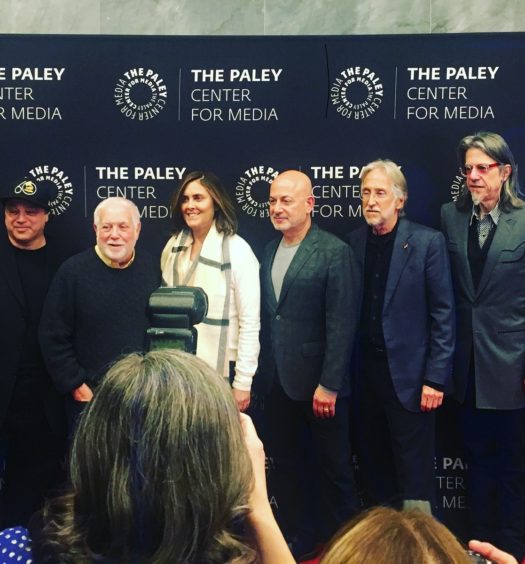 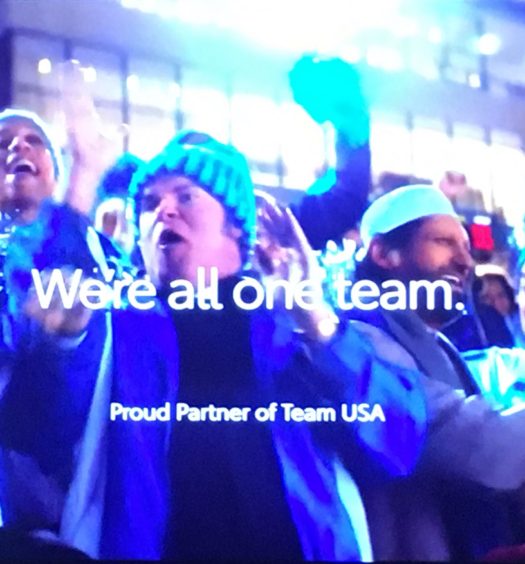