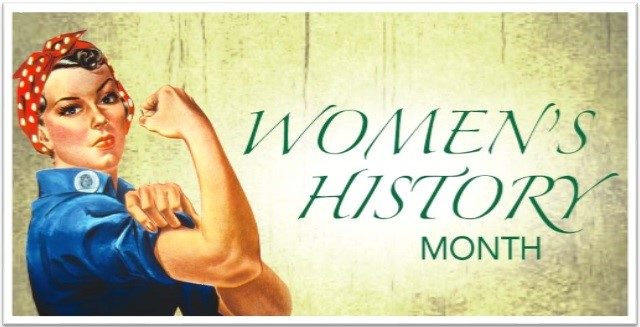 March brings awareness for Women’s History, Music Education, Brain Injury, Reading and a host of other wonderful causes. Here are a few we highlight this month.

Writing Women Back into History 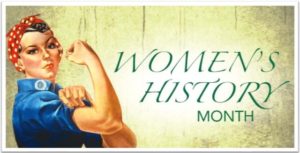 Women’s History Month 2017 celebrates women and their accomplishments. Their tagline is “writing women back into history” This year’s theme: “Honoring Trailblazing Women in Labor and Business.” While the concept began in the 1970s, it wasn’t until 1980 when President Jimmy Carter declared a proclamation. By 1987, the advocacy efforts came to fruition when Congress declared March as National Women’s History Month in perpetuity. A special Presidential Proclamation is issued every year which honors the extraordinary achievements of American women. Mark your calendars for March 8th which is the annual International Day of the Woman. 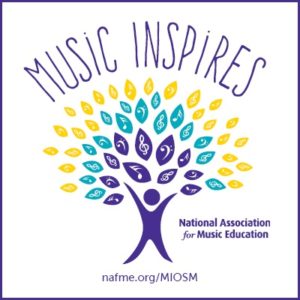 Music in our School Month

Music In Our Schools Month (MIOSM®) is the National Association for Music Education’s (NAfME) annual celebration during March which engages music educators, students and communities from around the country in promoting the benefits of high quality music education programs in schools. At a time when funding for the arts and school funding for arts programs looms large, advocacy initiatives like MIOSM could not be more important than now.

The month-long observance began in New York in 1973 as a single statewide Advocacy Day and celebration, which grew over the decades to become a month-long salute of school music in 1985. Music teachers celebrate MIOSM in many ways by offering special performances, lessons, sing-alongs and activities to bring their music programs to the attention of administrators, parents, colleagues, and communities to display the positive benefits that school music brings to students of all ages.

Ways to get involved: change your profile picture during the month of March. Share photos of how ‘Music Inspires’ you and if you’re a teacher, share how music inspires your students on Instagram using ‪#‎MIOSM and #MusicInspires and tag @NAfME. 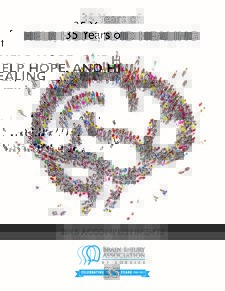 – . The Brain Injury Association of America (BIAA) leads the nation in observing the month by conducting an awareness campaign in March each year. The theme for the 2015 to 2017 campaign is: Not Alone.

The Not Alone campaign provides a platform for educating the general public about the incidence of brain injury and the needs of people with brain injuries and their families. The campaign also acts as an outreach platform within the brain injury community to de-stigmatize the injury, empower those who have survived, and promote the many types of support that are available.

Founded in 1980, the Brain Injury Association of America is the oldest, largest and only nationwide brain injury advocacy organization in the U.S. As the voice of brain injury, BIAA provides help, hope and healing for the millions of Americans who sustain this life-altering, sometimes devastating, injury.

In honor of Brain Injury and The Not Alone theme, I leave you with an inspiring song written by singer/songwriter David George entitled “Shine” off his album Radiant Man. The song just happens to match this year’s theme “Not Alone.” 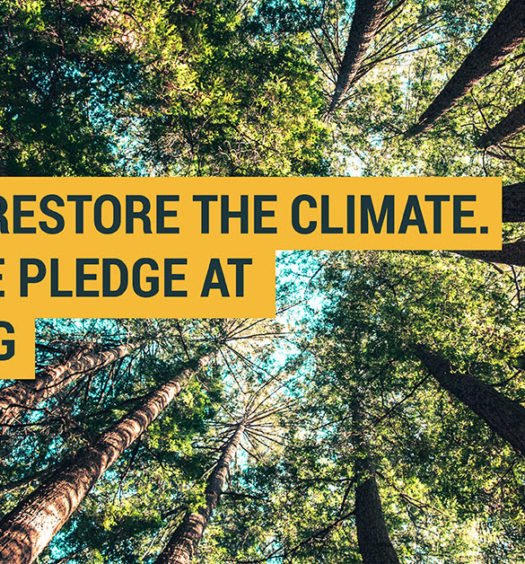 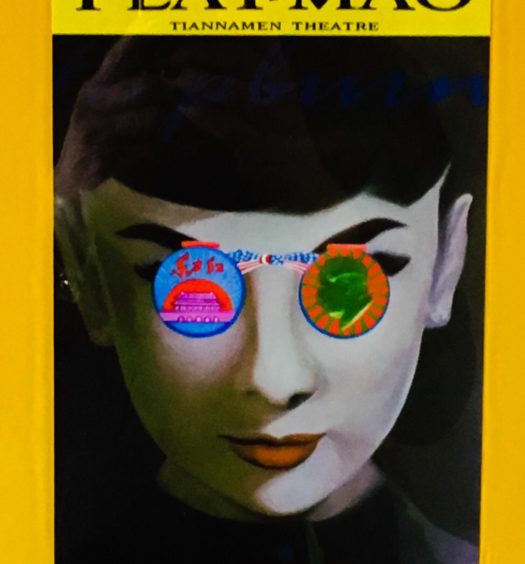