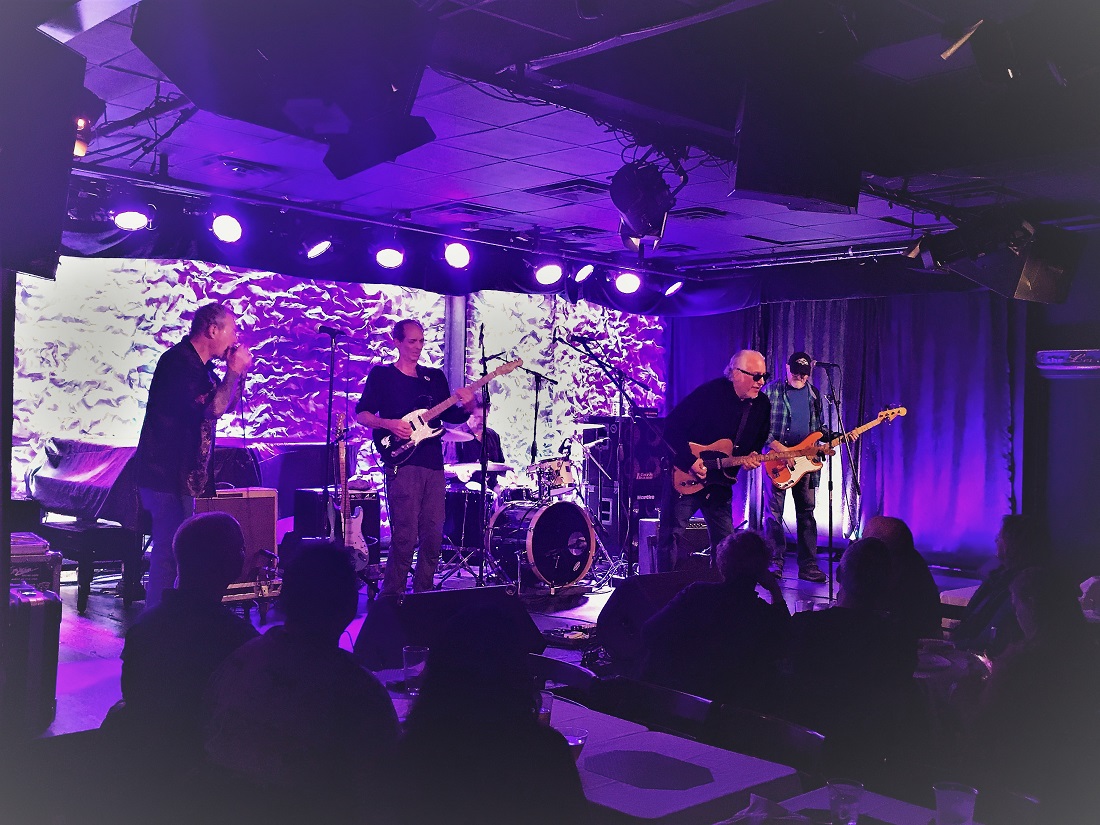 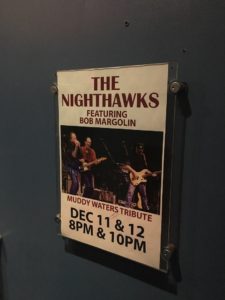 A Tribute to Blues Legend Muddy Waters is the order of the month. This week’s concert by the Nighthawks featuring Bob Margolin at New York City’s the Iridium ranks as one of the best in my Blues book.

Yes, it appears to be Muddy Water’s month, a time to celebrate his legacy and reaffirm the Blues legend’s rightful place in history and music. Muddy Waters is the essence of one that has Socially Sparked our lives. His legacy lives on through his music, his former bandmates, musicians, The Rolling Stones and his children — second generation bluesmen Mud Morganfield and Big Bill Morganfield, and Joseph and Mercy Morganfield. 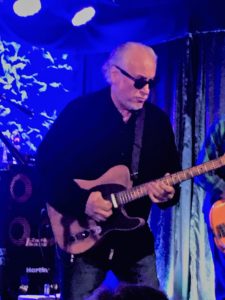 Paying homage to his friend and former bandmate, guitarist Bob Margolin — playing along with legendary blues and roots rock band The Nighthawks — did not disappoint the New York City audience. Margolin captivated the crowd with personal recollections of his time with Muddy Waters and provided a glimpse into the legend, himself.

“The future of the blues is bright.” — Bob Margolin

Here are a few pictorial moments from Sunday’s show: Nighthawks featuring Bob Margolin in a fitting intimate Tribute to Muddy Waters at The Iridium in New York City.  — Abbe is Socially Sparked! @sosparkednews 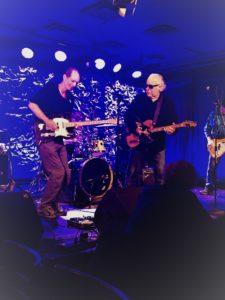 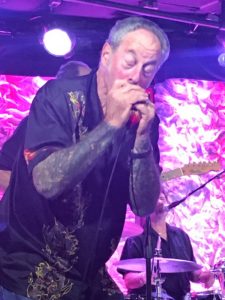 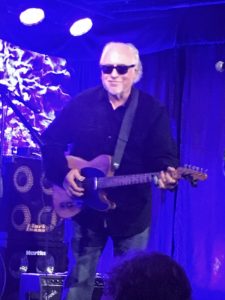 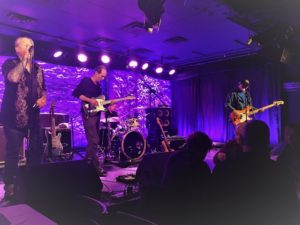 Nighthawks at The Iridium Jazz Club 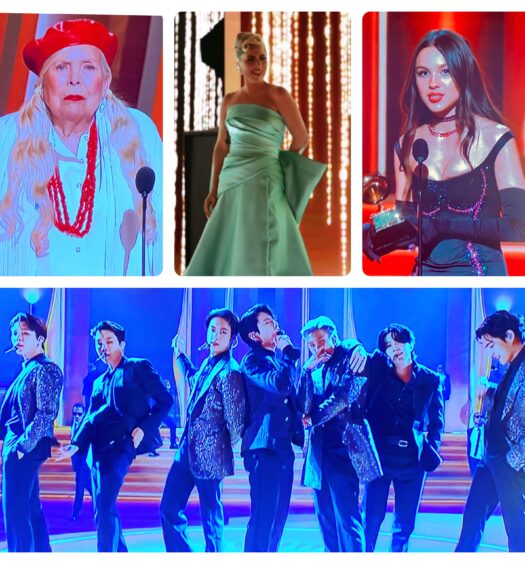 The GRAMMY® Goes to Women Rockers On and Off Stage 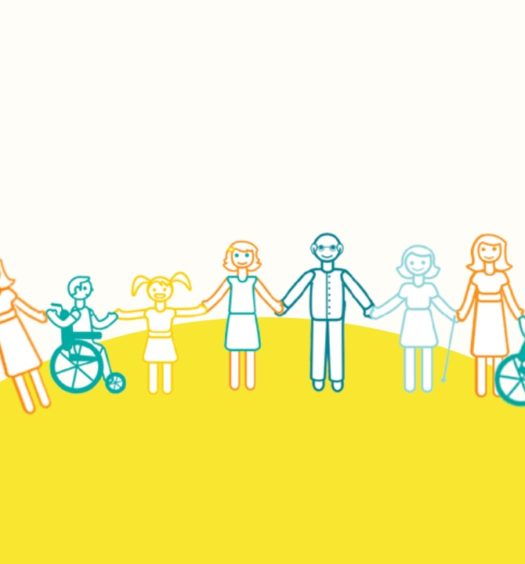 Honor The International Day of Persons with Disabilities