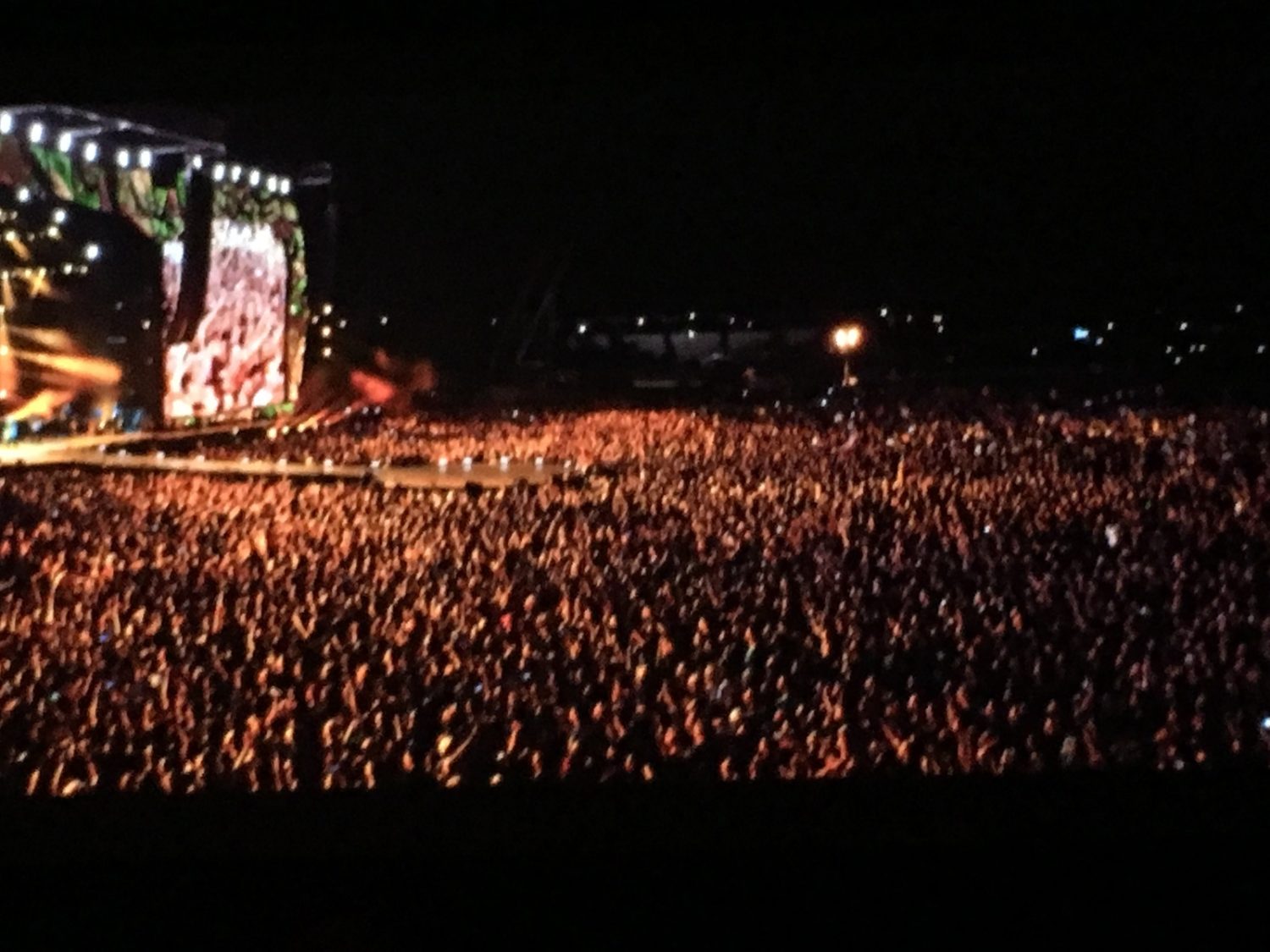 It's Only Rock 'N Roll but I Like It 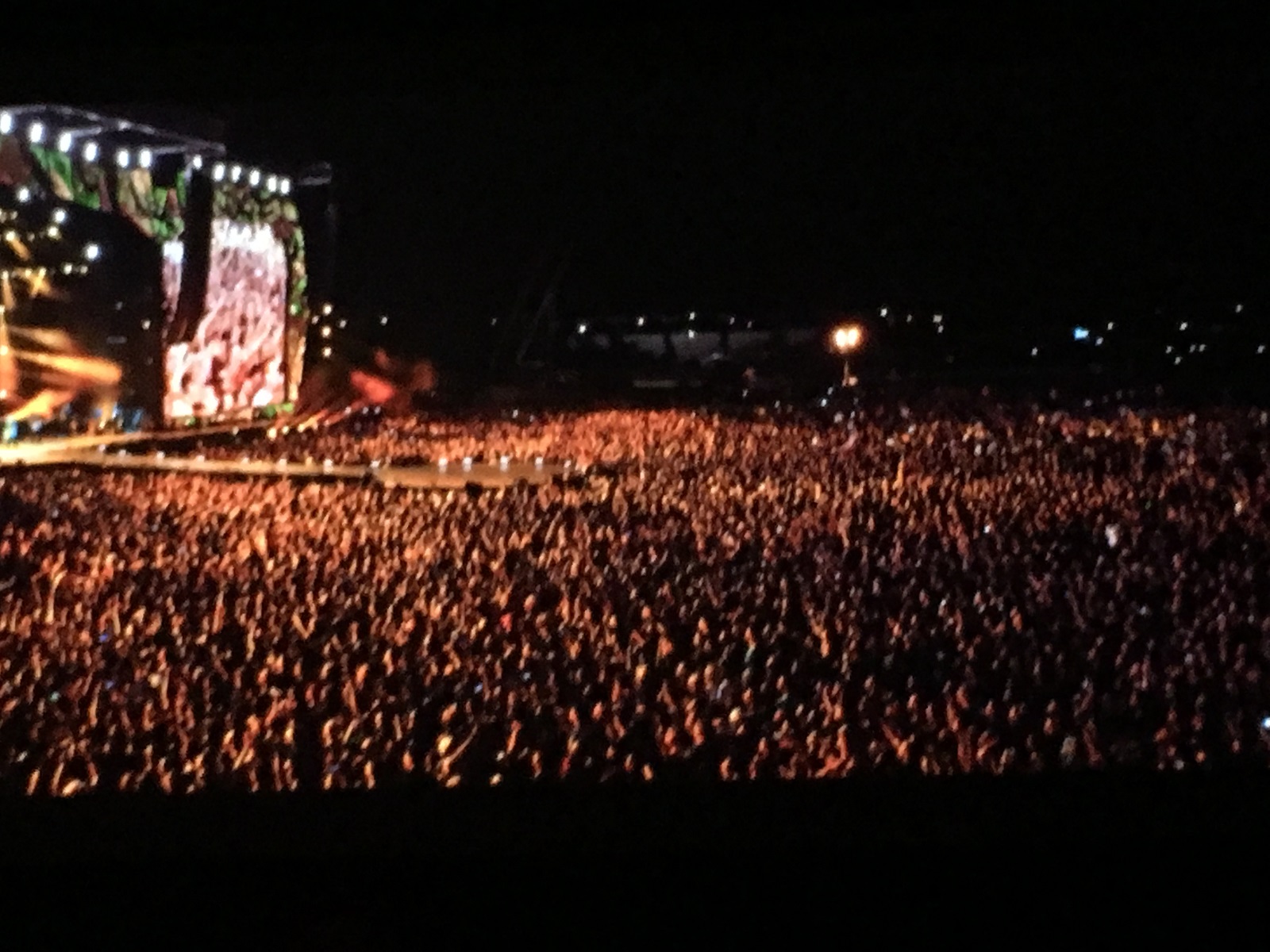 If for some odd reason you weren’t a fan before, you will be now! Set in Havana, Cuba, the iconic and beloved band continues to set new trends and add to their long list of firsts — even after 54 years!  This time, the trend was to become the first rock ‘n roll band to perform in Cuba since the thaw! 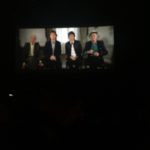 It's Only Rock 'n Roll but I Like It 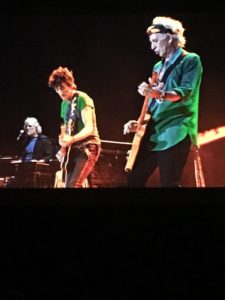 The ‘Concert for Amity — The Rolling Stones’ free concert at the Ciudad Deportiva Stadium in Cuba — was held on Good Friday, March 25, 2016. And, this was literally one for the record books across many categories — music, politics, culture, news, event planning, technology — to name a few. The ultimate historical event; the crescendo to an already historic week in Cuba with the first visit by a United States President since the Cold War (over 80 years ago). The liner notes cite the Stones production manager’s joke during one interview that truly sums it up.

“…the US president had performed the role of opening act by warming up the crowd.” — production manager Dale “Ogie Skjerseth

Most Cubans were hearing the Stones’ music and seeing a grand scale music concert for the very first time, as American anything — including rock ‘n roll — was banned in Cuba until the thaw.  And, Mick and Company did not disappoint. Do they ever?

Put together in a few months time, the epic concert had no merchandising, no seats, no refreshment  kiosks and only a handful of rusty metal portable toilets – according to the liner notes from Havana Moon.

‘Pleased to Meet You, Hope You Guess My Name’ 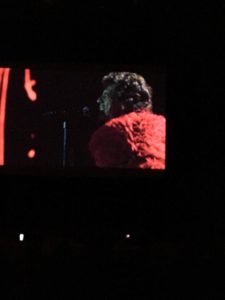 What the concert did have was the mighty Rolling Stones — Mick Jagger, Keith Richards, Ron Wood and Charlie Watts — in all their pumped up glory. Opening with ‘Jumpin’ Jack Flash’ to a guestimated crowd of anywhere from 200,000 to more than a million (lack of turnstyles prevented accurate count), the ultimate charmer that he is — Mick initially addressed the crowd in their Spanish tongue — and quickly emphatuated an entire new audience and fan base to the pre-eminent rock ‘n roll band that is The Rolling Stones!

If ever there was a grand stand way to end their Latin American concert tour, ‘The Concert for Amity’ was the definite way to go. 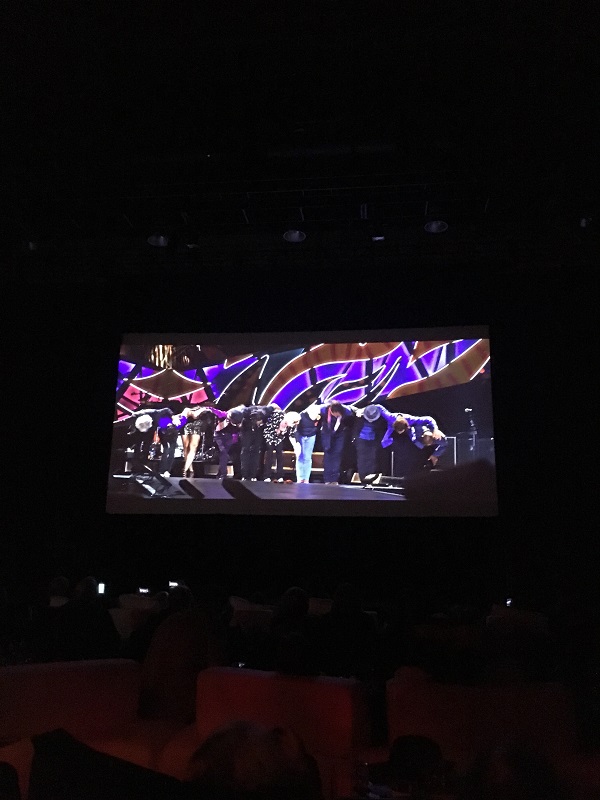 And there you have it. The band of Rolling Stones set new firsts, breaking the rules and raising the bar for all the music acts to follow in the land of Cuba. — Abbe is Socially Sparked! @sosparkednews

Now on DVD in various formats: 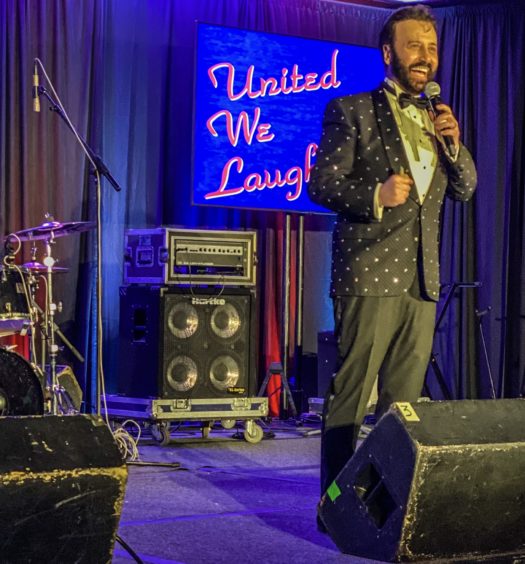 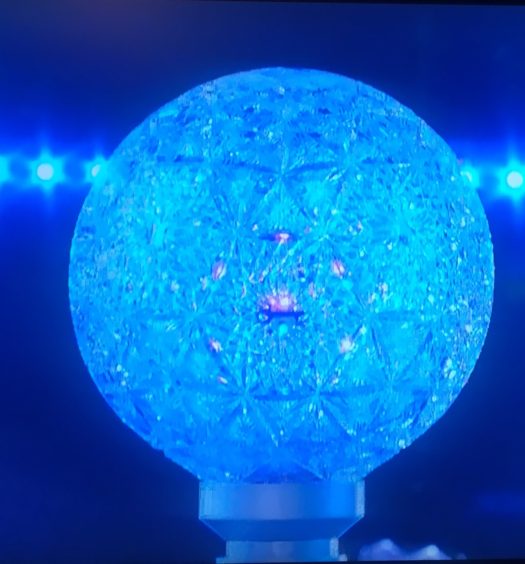