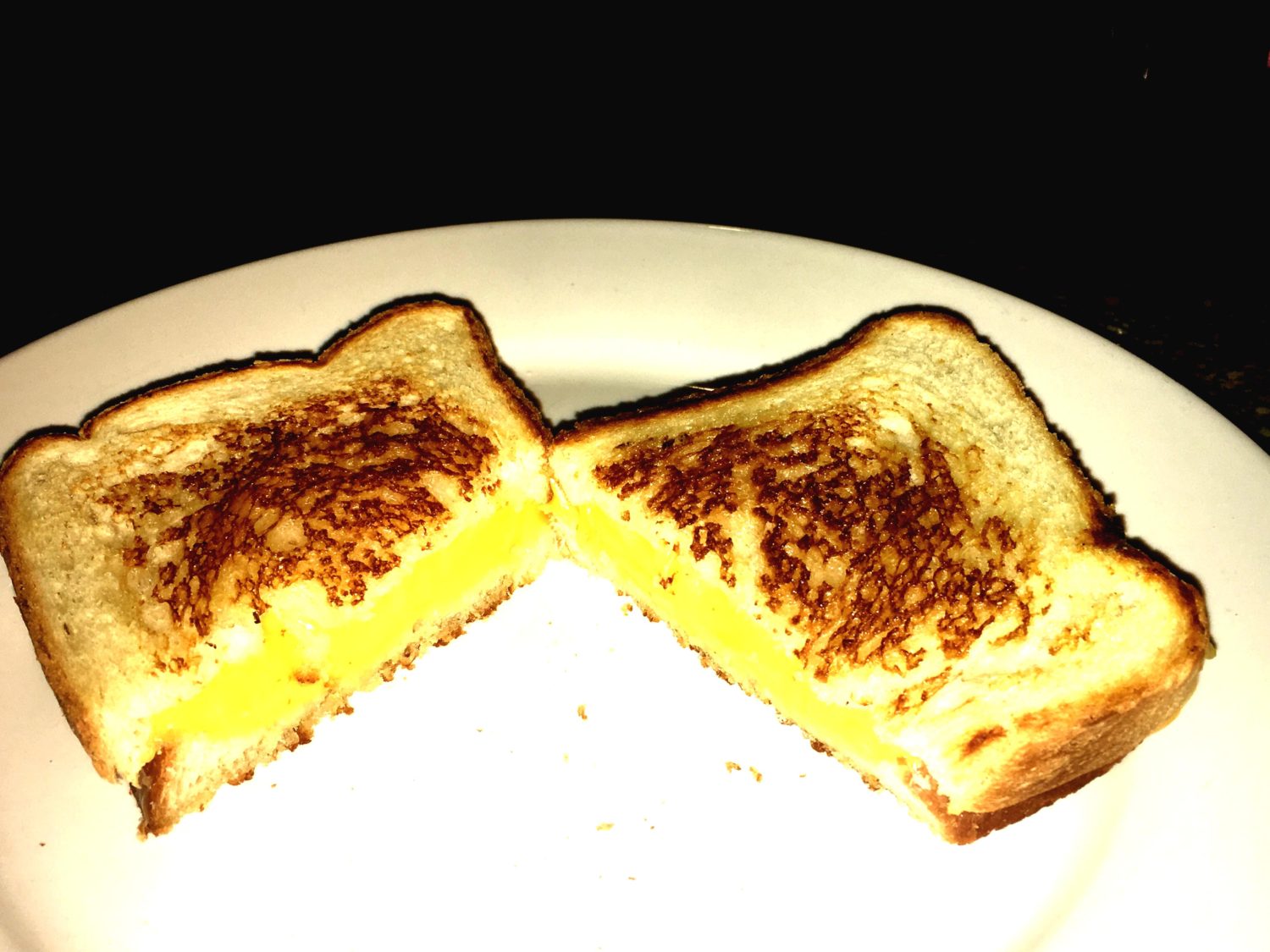 Say Cheese and celebrate National Grilled Cheese Day today. The designated day is part of April’s National Grilled Cheese Month. Most everybody loves cheese. The beloved sandwich has Socially Sparked® our lives in countless ways — it conjures up memories of our youth, days of yore, comfort, warmth and good old-fashioned TLC — to name a few. In honor of the Day and Throwback Thursday, we spotlight our feature on the top five memories associated with the famed sandwich.

Top cheese of choice goes to American Cheese. This fact comes from a simple query around New York City asking pedestrians; restauranteurs and their employees; doormen; tourists and more. Here are the top five ways to eat the endearing sandwich.

>Grilled Cheese of Choice with Tomato

The modern grilled cheese sandwich originated in the 1920s because of its low cost ingredients. According to historians, that is when inexpensive sliced bread and American cheese became readily available. Another interesting tidbit is that grilled cheese also became a staple for Navy cooks in World War II. Cooked bread and cheese is an ancient food. All over the world, we find various versionsn of the sandwich.

Whatever your tastebud fancy — grilled cheese on white bread; grilled cheese with bacon or with bacon and tomato; gourmet-style grilled cheese; a croque monsieur or croque madame — today is a day to treat yourself to a a the delectable grilled sandwich. Indulge! — We are Socially Sparked! Tweet @sosparkednews 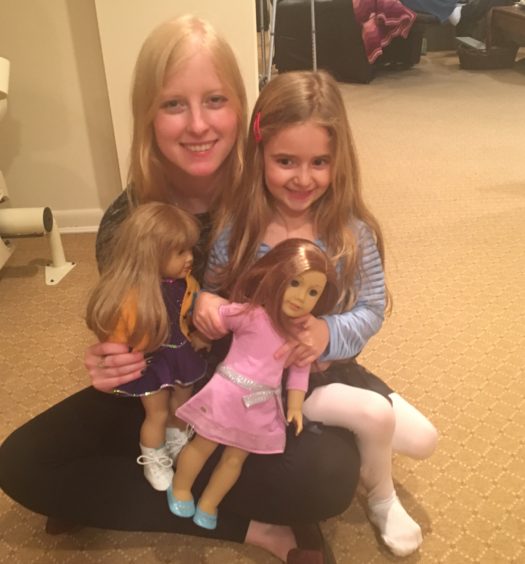 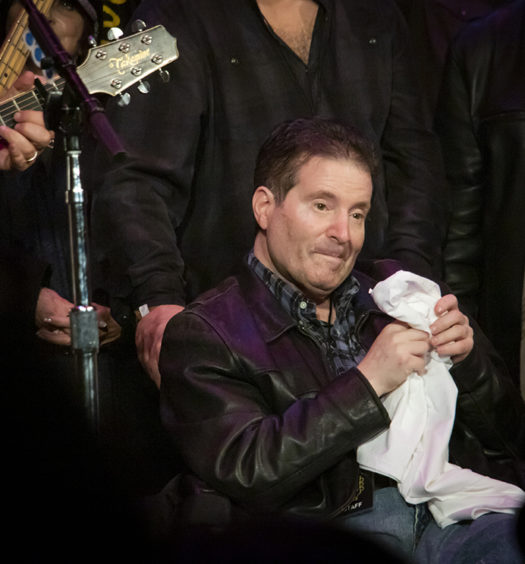 The Power of Music Sees the Light of Day