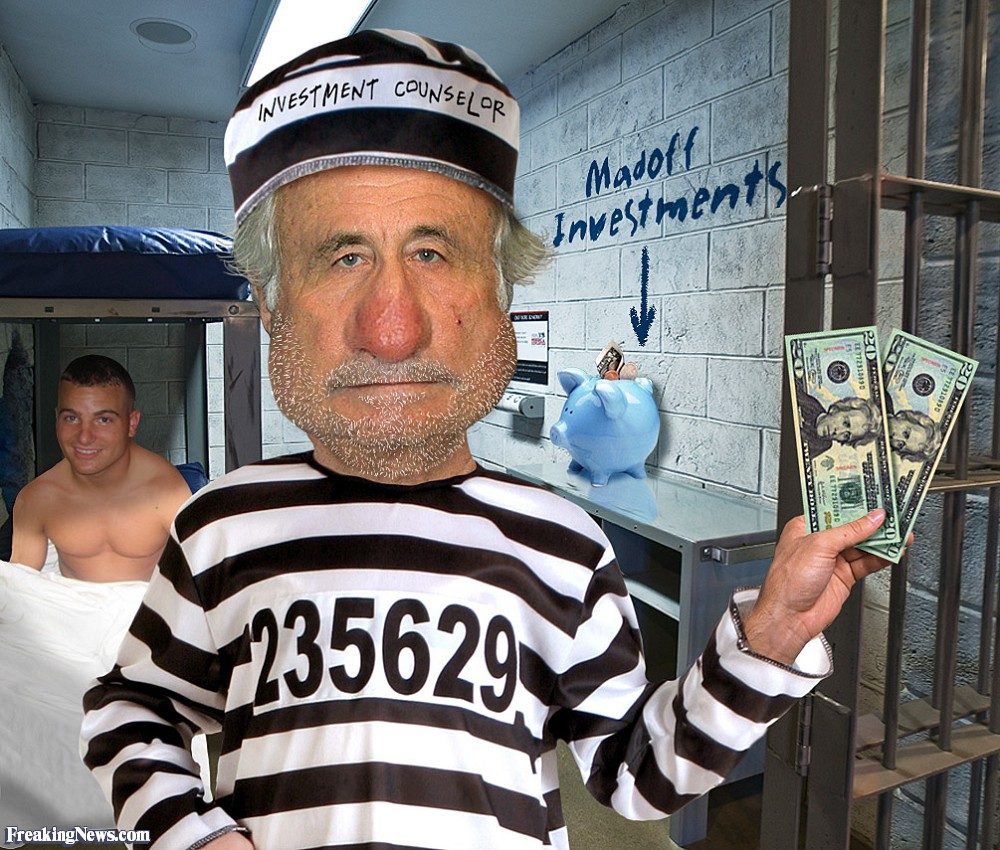 Mention the ‘M’ word as in Madoff and a chain reaction of potent mixed emotions erupts around the world and simultaneously mystifies us. That dirty ‘M’ word forever mystifies us all. As the HBO Madoff film Wizards and Lies premieres tonight, starring Robert Deniro, Michelle Pfeiffer, Alessandro Nivola and Nathan Darrow, viewers undoubtedly will once again have very strong mixed reactions to the man, the family and his two sons, Mark and Andrew. 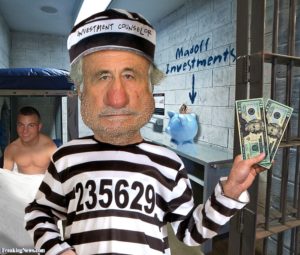 The Madoff story is well-documented as is the mayhem; misfortune and death-toll that this ‘wizard of lies’ spun. For those that are unaware, here’s a very brief recap.

Bernie Madoff pulled off the world’s largest ponzi scheme in history – to the tune of $65 billion. He is the father of two sons, Mark and Andrew (both deceased) and husband to Ruth, who currently resides literally in exile in NYC. In 2008, Bernie was arrested and is serving the maximum sentence of 150 years.

To this day, the question is debated whether the Madoff family, especially with regard to his two sons, were in on the ponzie scheme. 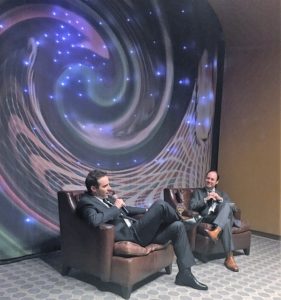 Actor Alessandro Nivola, who portrays Mark Madoff in the HBO film, offers up his take on his role and the notorious ‘M’ word – Madoff – at a recent Hudson Union Society event in New York City. 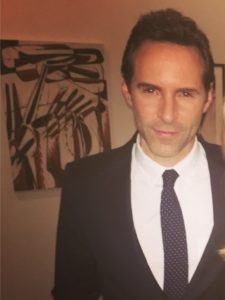 Nivola doesn’t believe that Mark Madoff knew what his notorious dad was up to. According to Nivola, he thoroughly researched his part and believes he got a clear insight into Mark Madoff and his role as the first born in the family; his relationship with his dad and his life, growing up Madoff.

There are countless tragedies to this real-life scandalous and incredulous story, especially the suicide of Mark Madoff. Mark hung himself in 2010 while his two-year-old son was in the next room.

It will be very interesting to see how America and the world react this time. No doubt, another chain reaction of potent emotions running the gamut will occur. Yes, the ‘M’ word forever mystifies. — Abbe is So Sparked. @sosparkednews @asparks01 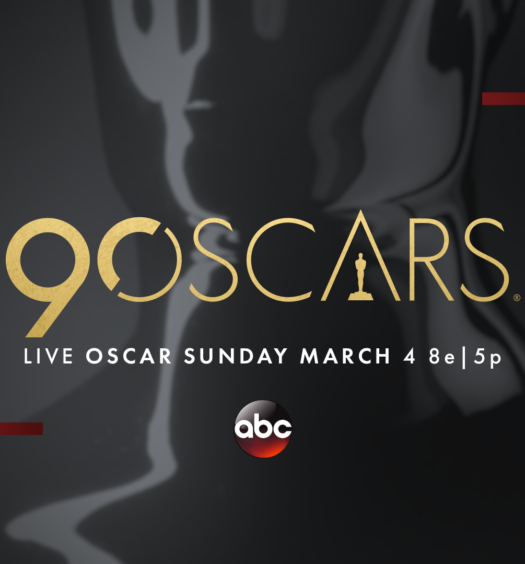 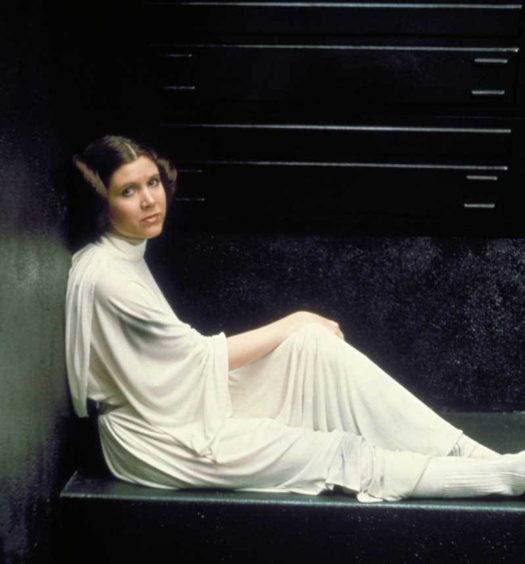