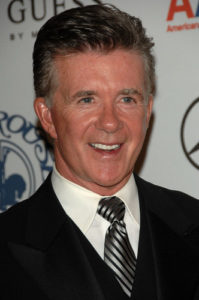 Alan Thicke (69) one of everybody’s favorite TV Dads dies of a heart attack at today’s young age of 69. Best known as Dr. Jason Seaver in the 1980s sitcom Growing Pains, his illustrious career included roles as an actor, writer, personality, host and composer among many more. His many credits include Growing Pains (1985), The Alan Thicke Show (1980) and America 2-Night (1978). He is survived by his three children, iincluding singer/songwriter Robin Thicke. Our hearts and prayers go out to the entire Thicke Family, friends and fans.

The last month has been a sad time for television sitcom fans, especially fans of family sitcoms as we lost one of everybody’s favorite ’70s TV moms only a few weeks ago — Florence Henderson — a/k/a Carol Brady in The Brady Bunch.

Television family sitcoms as Growing Pains, The Brady Bunch, and earlier shows as Make Room For Daddy, Leave it to Beaver and Father Knows Best (to name a few) offer viewers an entertaining, yet simplistic, most often times comfortable glimpse into family life that they could relate to or aspire to. Portraying typical family issues on the screen provides viewers with a feel-good way to realize their family drama is not out of the norm. (not always, but typically).

Alan Thicke — you will be sorely missed. — Abbe is sad to lose a TV Dad icon, yet Socially Sparked! @sosparkednews 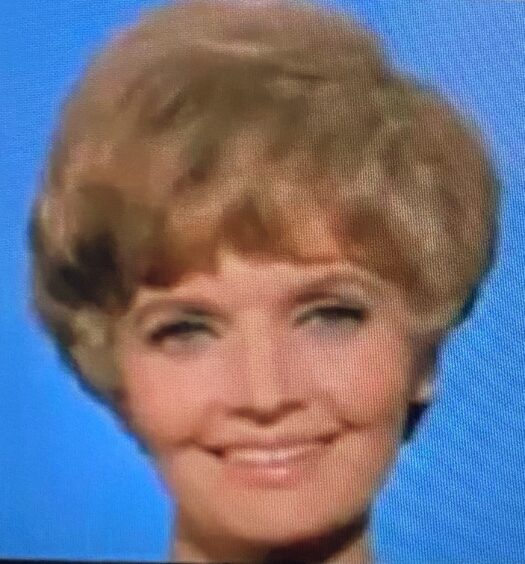 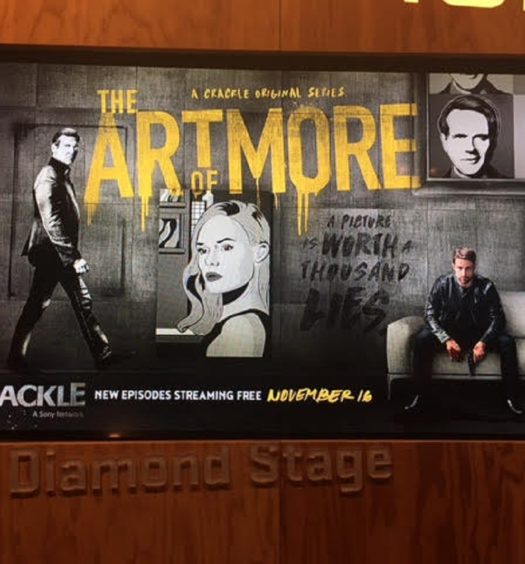 Read More
Internet TV: Back to the Future Part II
Submit a Comment