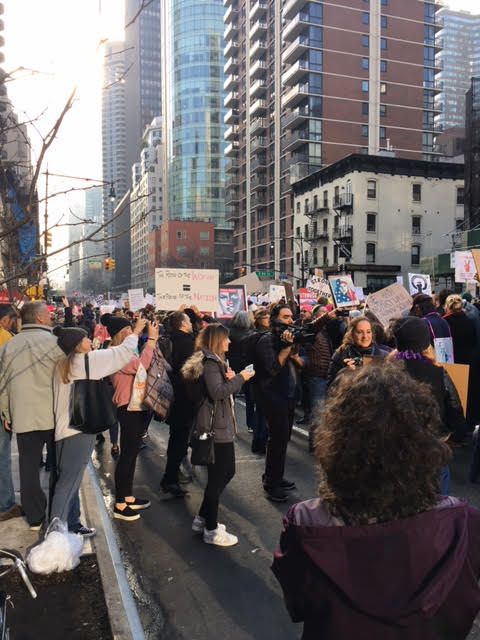 Ch-Ch-Ch-Ch-Changes by Grammy Award-winner David Bowie is the So Sparked Quote of the Week.

Given the state of affairs of our country this weekend, David Bowie’s classic song Changes is a fitting testament to our times today. 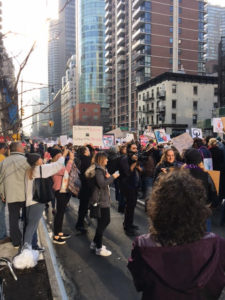 Yesterday’s historical Women’s March, conducted simultaneously in cities and towns across the United States as well as abroad — was unprecedented in recent history. An estimatated 400,000 marched in New York City; estimated 3 million worldwide. All to raise awareness of women’s rights and equality — sending a more than strong message to the U.S.’ new adminstration that they will not accept anything less.

A demonstration of solidarity for change, to most, it is a reminder of earlier times in our country’s history that demanded change — the 60s.

The threat of the Trump Administration and the Supreme Court overturning Roe v. Wade looms large today for women everywhere as the now historic landmark case celebrates its 44th anniversary.

“These are issues that people in their 20s thought were done; they’re not done,” — former NYC City Councilwomen Christine Quinn.

These David Bowie penned lyrics are still vitally important to our world today! Excerpt from the Bowie song Changes. 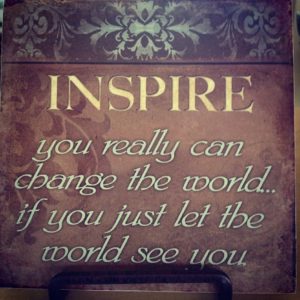 We can change the world!

Whatever the issue — women’s rights; climate change; affordable healthcare; immigration and more — this week, while reflecting on the events of this past weekend, move ahead and do something to make change closer to a reality. — Abbe Sparks is Socially Sparked! @sosparkednews 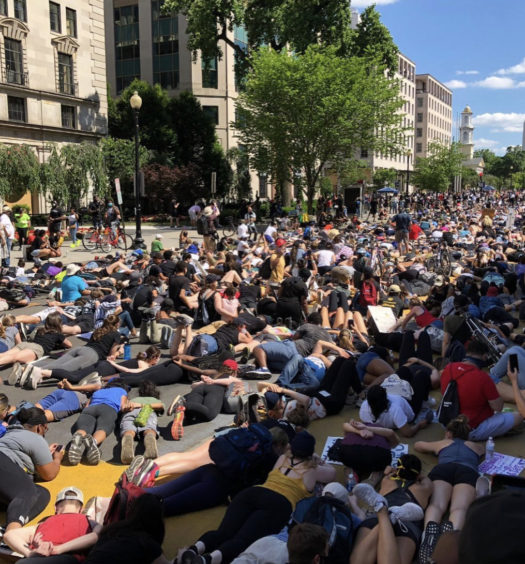 Rebirth of the Civil Rights Movement in 2020

Read More
Rebirth of the Civil Rights Movement in 2020 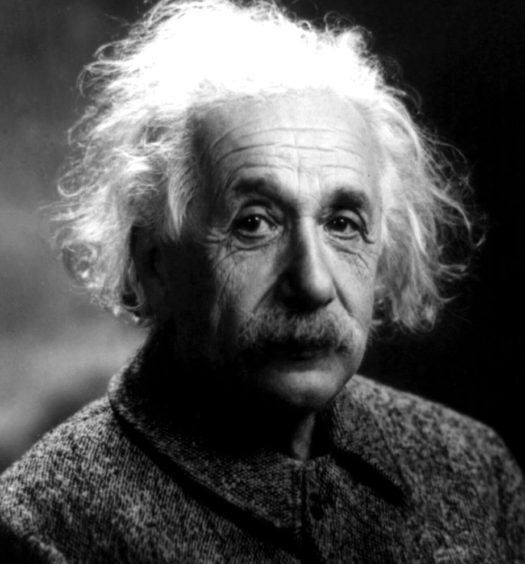 Albert Einstein on Hope: Socially Sparked Quote of the Week