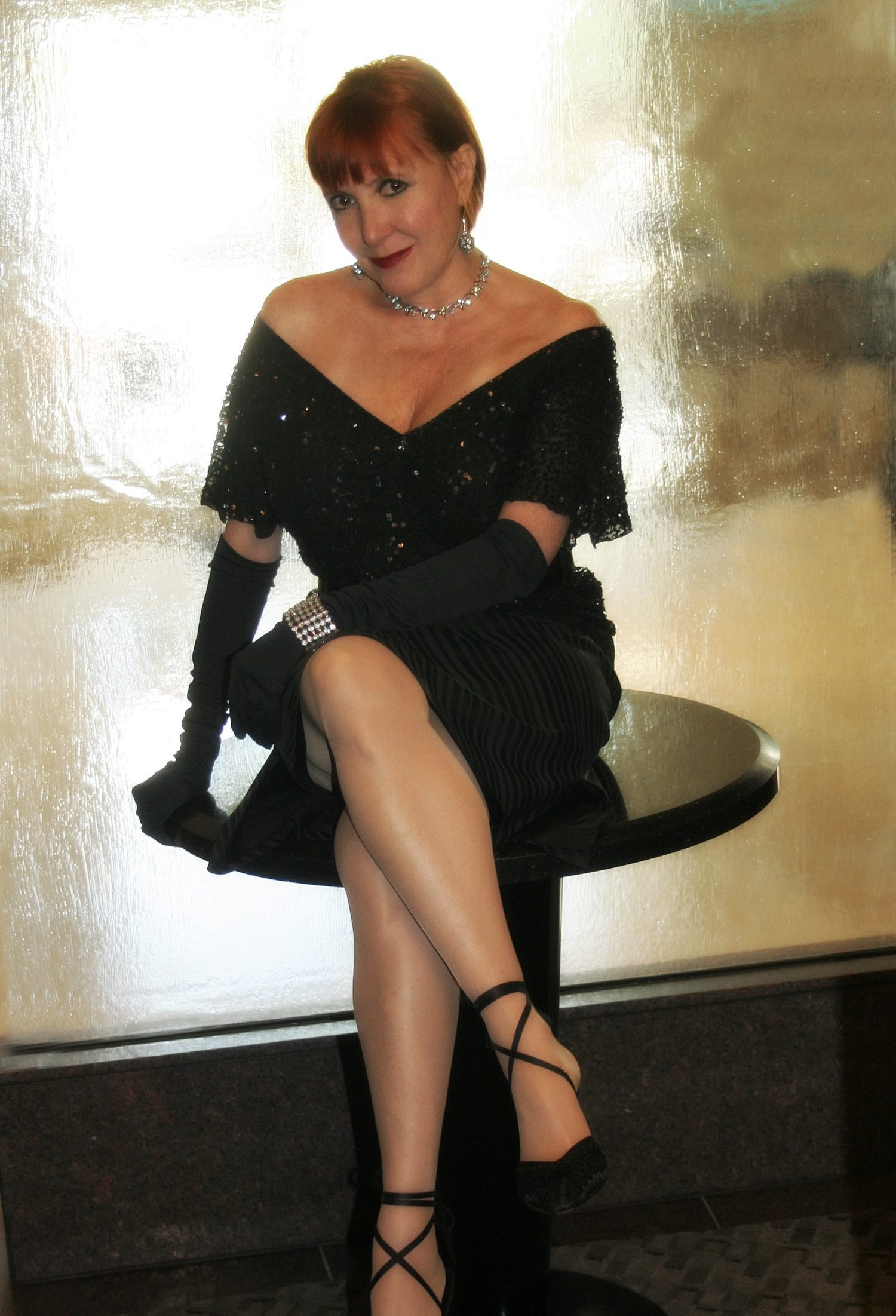 It is always refreshing when artists pay homage to past legends and the public gets to see their interpretations of their iconic songs and style. Spider’s tribute to the smoldering understated style of Peggy Lee, traces Lee’s story from her humble beginnings through the glamour of the 1950’s and 60’s and her continued chart breaking recordings.

The Spider Saloff concert includes Lee’s classic jazz hits as well her pop music classics: “Lover,” “Why Don’t You Do Right?,” “The Best is Yet to Come” and the classic “Is That All There Is?” Joining Spider on stage are pianist Jeremy Khan and bassist Dick Sarpola. This concert originally debuted last summer to sold out audiences at the legendary Ravinia Music Festival.

In her 60-year-long career, Miss Peggy Lee was the recipient of three Grammy Awards (including the Lifetime Achievement Award), an Academy Award nomination, The American Society of Composers, Authors and Publishers (ASCAP) Award, the President’s Award, the Ella Award for Lifetime Achievement, and the Living Legacy Award[18] from the Women’s International Center. In 1999 Lee was inducted into the Songwriters Hall of Fame.[19].

“The Cool Heat of Peggy Lee” is a fitting tribute to the final weekend of Jazz Appreciation Month and its theme of Jazz and Social Justice. Lee set the bar as a trailblazer for other singer/songwriters back in the 1990s when she took on entertainment giant Walt Disney with a landmark lawsuit and win for her work in the animated cartoon film “Lady and The Tramp” – first recorded in 1955. The singer had created four character voices in the 1955 animated classic and co-wrote six of its songs.

Well before the introduction of the home video industry and digital downloads, Lee and her historic court win set a precedent for artists rights across multiple performing arts industries.

The Socially Sparked Spotlight Artist Saloff is a 2017 Bistro Award-winner for her contributions to the world of Jazz. Her concert career includes recent performances at the Poznan Poland Jazz Fest, The Pheasantry in London, as well as Jazz at Lincoln Center, Overture Center, Ravinia Music Festival, The Auditorium Theater, and the Smithsonian Institution. Her major night club engagements included turns in Chicago at The Green Mill and Jazz Showcase and in New York at Birdland and Feinstein’s among many others nationwide.

To learn more about the sultry Spider and her vast web of performances visit our past features This Spider’s Life is a Cabaret and Spider Saloff’s Top Socially Sparked Moments — We are Socially Sparked! Tweet us @sosparkednews 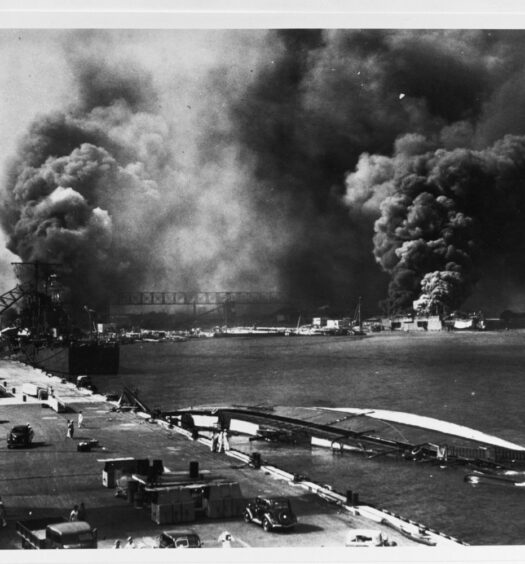 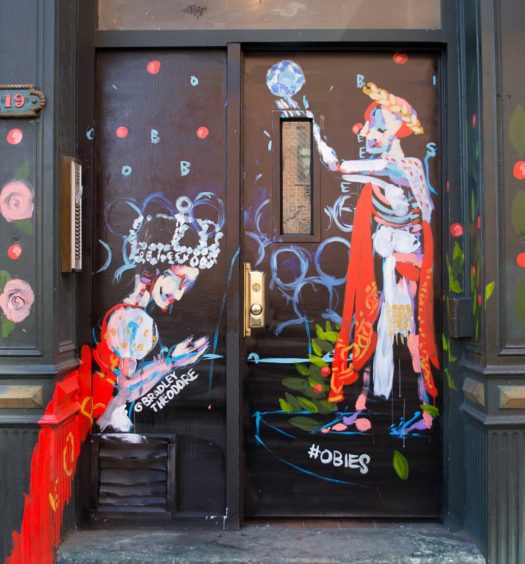