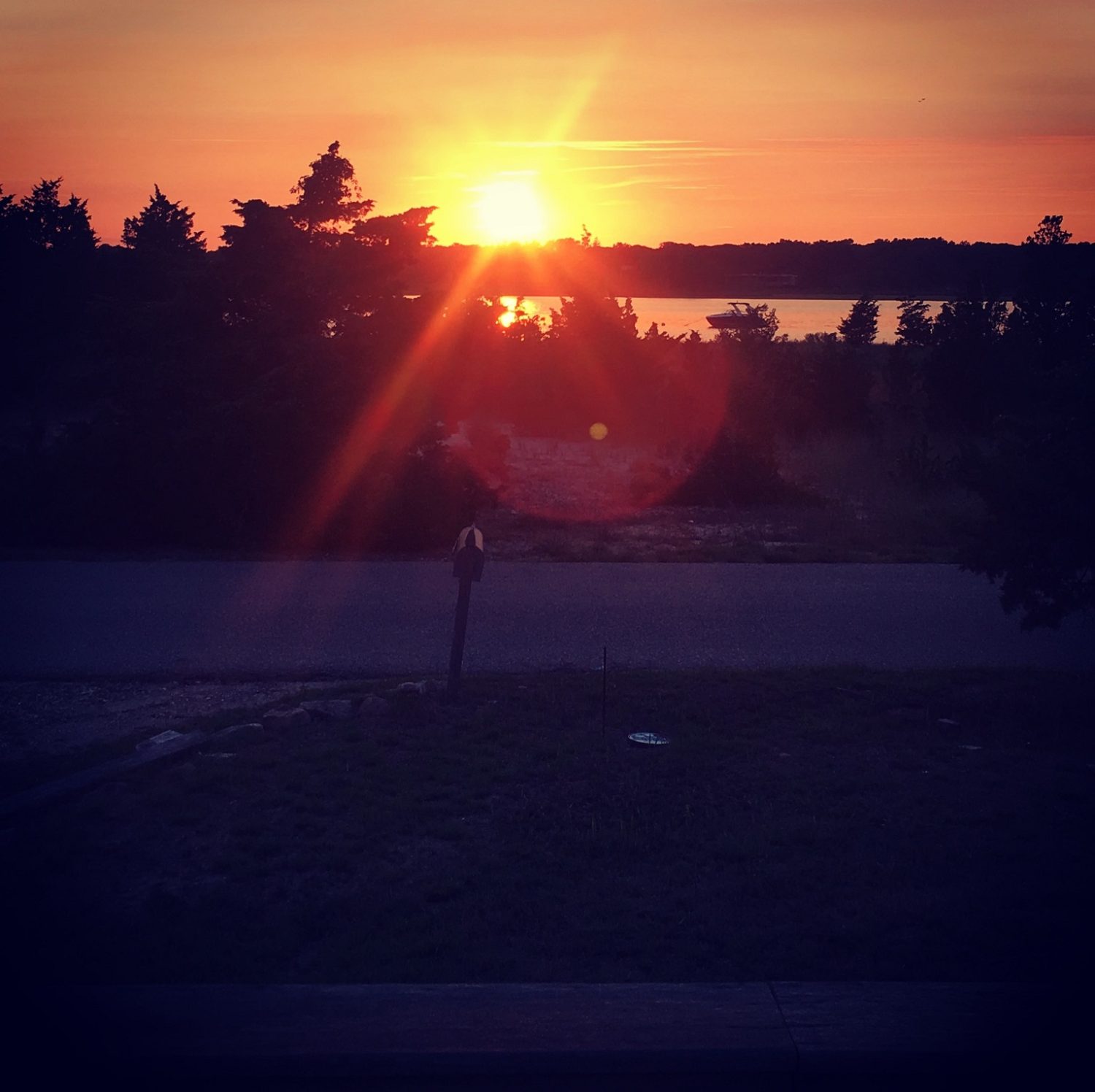 June sun shines awareness on Safety, LGBTQ Pride, the Environment, Summerfests and more worthwhile causes and fun events. It is the month to celebrate the official onset of Summer, Fathers, Hunger and festivals galore. Here are five top June Events to know.

>NATIONAL SAFETY MONTH — Every June, the National Safety Council focuses on reducing leading causes of injury and death at work, on the road and in our homes and communities. Thousands of organizations work together annually to raise awareness on what it takes to keep each other safe. Each week of the month will focus on a different safety topic. Week 1: Emergency Preparedness; Week 2: Wellness; Week 3: Falls; Week 4: Driving. #nationalsafetymonth

>WORLD ENVIRONMENT DAY – Held annually since 1972 on the 5th of June, World Environment Day is the biggest annual event for positive environmental action. The theme is always selected by the host country who, in 2018 is India.

The Theme: Beat Plastic Pollution invites us all to consider how we can make changes in our everyday lives to reduce the heavy burden of plastic pollution on our natural places, our wildlife – and our own health.

IF YOU CANT REUSE IT, REFUSE IT is the tagline of this year’s theme. One of the many suggested ways the public can support the campaign and help drownproof our environment from single-use or disposable plastic is through social media. Through the app Litterati, you can take a selfie with the plastic items you find and post. A simple, snap, tag and dispose is all it takes. Litterati will record the plastic items and brands you find
and will use your crowdsourced data to develop a ranking of most commonly found plastic products and brands.

Each city holds its own festivities and selects its own themes and dates to celebrate. You can find pride parades, marches, picnics, parties, memorials for those lost from HIV and AIDS, and other group gathering events that attract countless thousands of individuals. Three of the biggest cities — New York City, Chicago and San Francisco are all holding many events with parades and/or marches. Check your local community listings or the Pride Events website for LGBT Pride events happening near you.

>SUMMER FESTIVALS – June marks the official onset of Summer and well before the Summer solstice on June 21, festival season is in high gear. From arts & crafts, to dance and music; from food, to hot-air balloons to air shows, you will find a festival to tickle your fancy. Families, individuals, couples and the like, there is a Summer Fest for everyone. Some of the largest free festivals include:

SummerStage, June thru October, Central Park, NYC – the largest free performing arts festival in New York City. Featuring: artists and genres that reflect the diverse cultures and communities in neighborhood parks across the five boroughs — from the iconic to the avant-garde, from opera to hip-hop, film to circus–and everything in between.

Chicago Air & Water Show, August 18-19, Chicago, IL – This air and water show is one of the largest free shows of its kind in the United States, taking place each year at Chicago’s lakefront at North Avenue Beach. Featuring: a wide variety of military and civilian aerial demonstration teams with daredevil pilots performing their stunts in the skies above Past headliners included the U.S. Air Force Thunderbirds and the U.S. Army Parachute Team Golden Knights.

>FATHER’S DAY – Perhaps the biggest festival of all – paying homage to Dads everywhere. Happy Father’s Day to all the Dads around the world! Enjoy!

June’s offerings do run the gamut from important cause events to Summer time festival and family fun. Happy June! – We are Socially Sparked! Tweet @sosparkednews 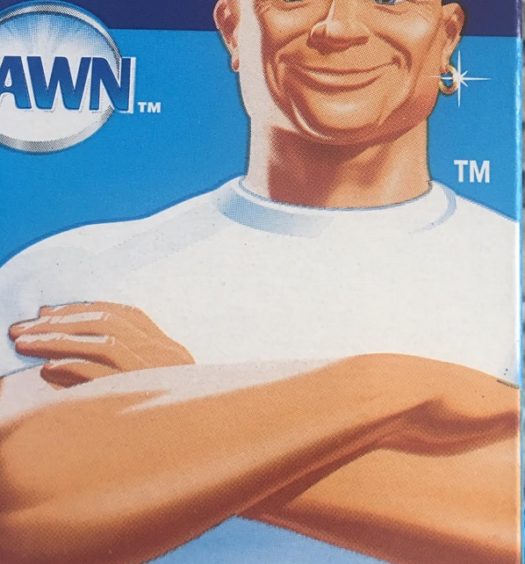 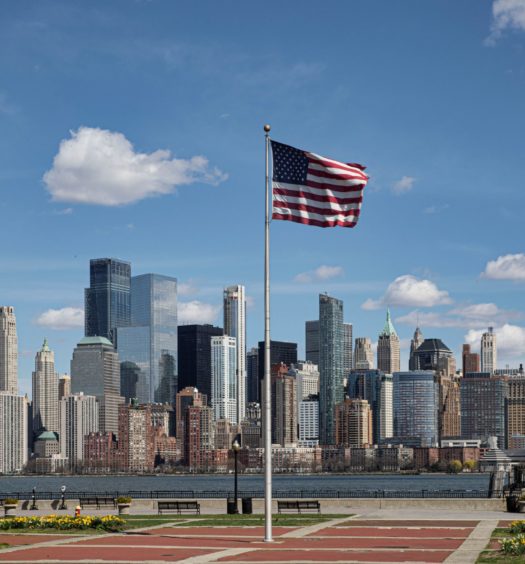 Shelter in Place & Poetry for NYC