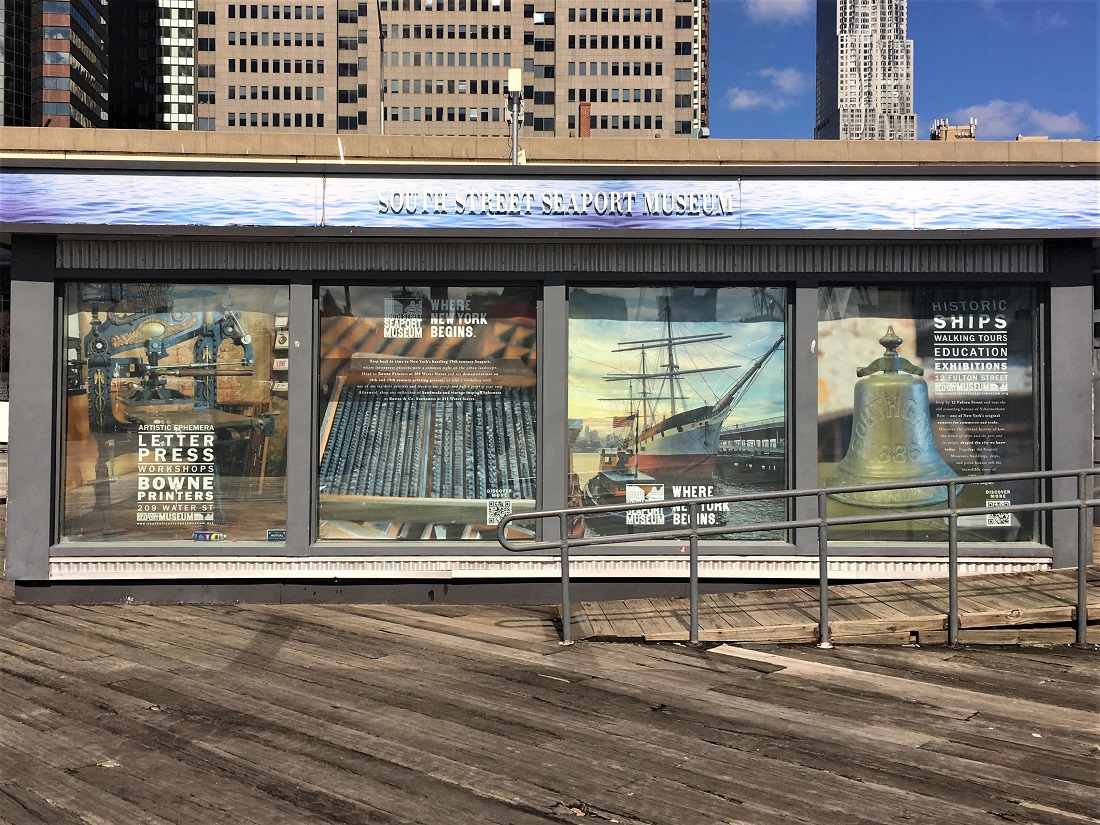 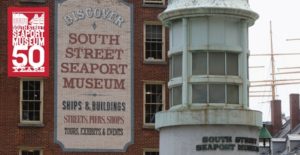 New Yorks South Street Seaport Museum kicks-off a year-long 50th birthday celebration today with free admission to all the museum’s offerings within the historic seaport district. April marks 50 years since the museum received its charter from the state. 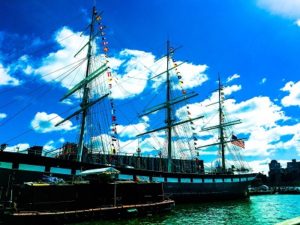 A special bell-ringing ceremony aboard the historic lightship Ambrose will occur at 1:00pm to officially inaugurate its 50th birthday. The floating lighthouse served as the first beacon of liberty to an arriving immigrant. The ringing of the bell of Ambrose celebrates the immigration that built New York and the United States and sends a clear announcement of New York’s fundamental value of tolerance.

The inaugural family-friendly event will include free admission to tours of its current exhibitions Street of Ships: The Port and Its People, The Original Gus Wagner: The Maritime Roots of Modern Tattoo, and The Architecture of Trade: Schermerhorn Row and the Seaport; tours of the historic ships Ambrose and Wavertree; printing demonstrations at the Bowne print shops at 209- 211 Water Street; and fun family activities and music on Pier 16. 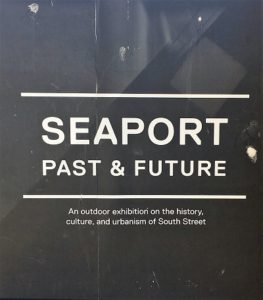 The museum’s celebrations will continue throughout the year with the opening of new exhibitions including Millions: Migrants and Millionaires aboard the Great Liners 1900-1914 (opening June 2017), artistic and musical performances, lectures and book talks and walking tours. For more details, vist the museum’s website.

For 50 years, The Seaport Museum has been an educational and cultural gem in lower Manhattan. During its five decades, the Museum has grown dramatically, collecting artifacts and works of art documenting the rise of New York as a port city; developing and implementing innovative and award-winning programming; mounting exhibitions; and preserving a fleet of historic ships on the East River.

Despite three massive setbacks: the 9/11 attacks, the Great Recession of 2008, and the floodwaters of hurricane Sandy, the museum is growing once again. With support from New York City and a dedicated group of staff, volunteers, members and friends, the Seaport Museum remains an important educational and cultural icon in the city of Lady Liberty. — Abbe is Socially Sparked. @sosparkednews @asparks01 #SociallySparked 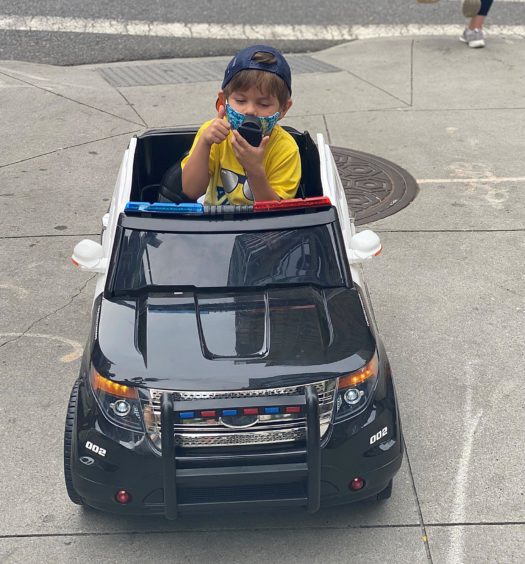 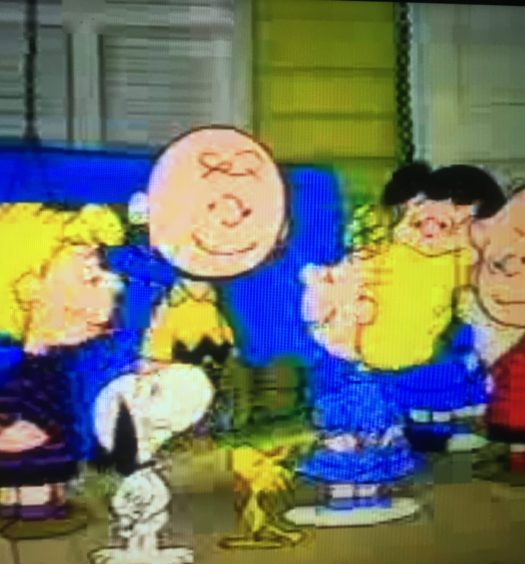