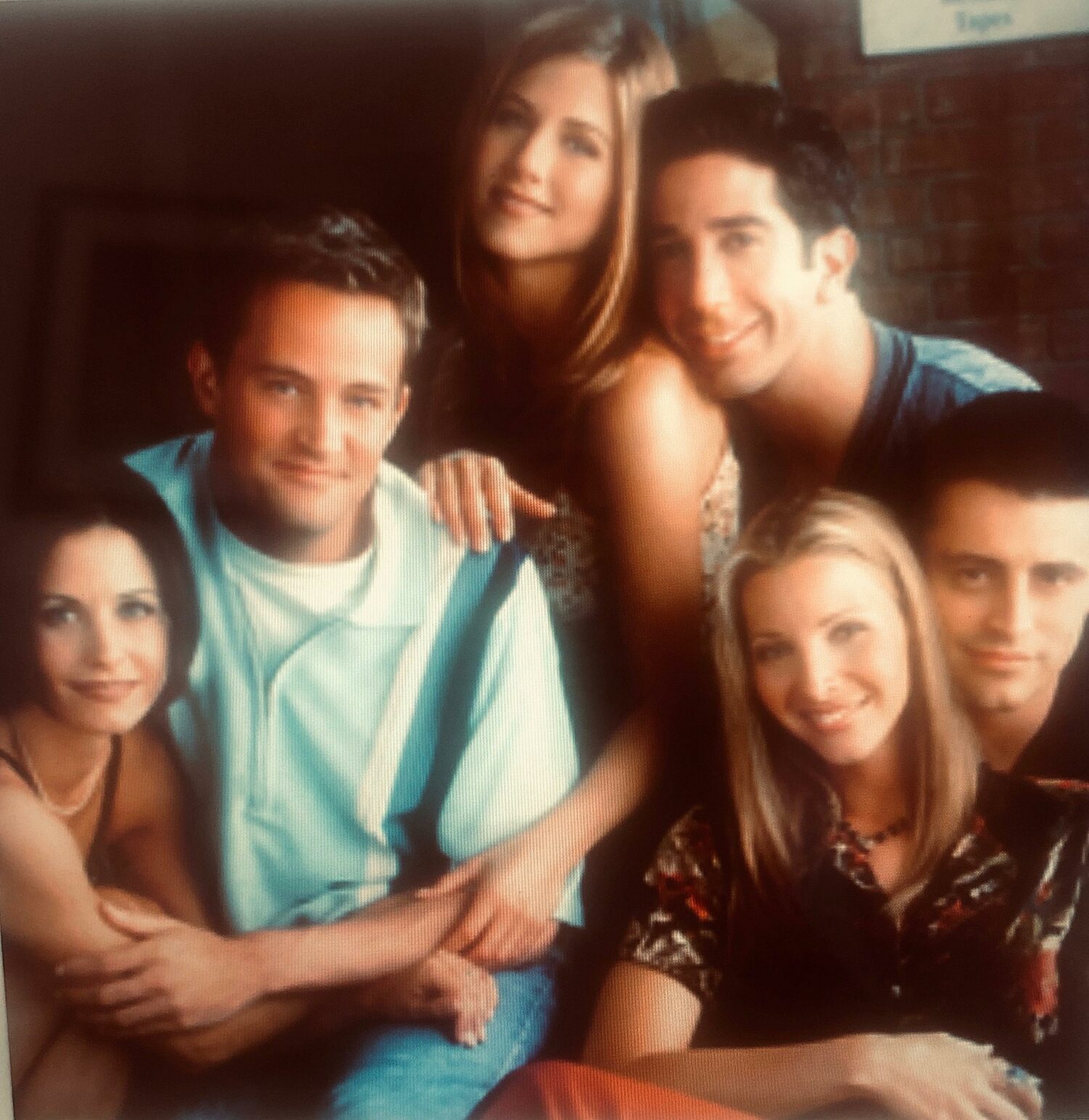 An immersive Friends 25 Pop-Up Experience arrives in New York City next week to celebrate the 25th Anniversary of the iconic television series. While tickets for “The One With The Pop-Up in Manhattan” may have sold out in two hours, there are still many other ways super Friends’ fans can experience the celebration first-hand.

Kicking things off is the Manhattan Pop-up Immersive Experience which begins September 7th and runs through October 6th. Lucky ticket holders will be able to explore the TV series as if they were in it. Everything from a replica of the fountain in the show’s opening  to the orange couch from the Central Perk coffee shop will be on hand for fun, amazing photo opps.

Didn’t snag tickets to the Pop-Up in time? No worries. The powers that be are making sure that everyone can jump on the Friends’ 25th Anniversary bandwagon. Here are other ways to take part in the festivities:

Visit the Pop-Up’s Merchandise Store at 503 Broadway, which will be open all month-long, seven days a week.

Fathom Event Movie House Screenings. Coming to a theater near you for three days only — September 23, 28 and October 2, screenings of popular Friends’ episodes. Each night includes four Friends episodes that have been newly remastered. There will also be never-before-seen extras. Tickets are on sale now on the Fathom web site.

The beloved television series Friends has Socially Sparked® our lives and continues to do so in countless ways. The Pop-Up experience has become a phenomena in its own right, and it’s only fitting that this iconic show should offer one to its millions of fans. Happy 25th Anniversary to all of our “Friends.”  We look forward to sharing the set with you. — Abbe is Socially Sparked! — Tweet @asparks01 & @sosparkednews 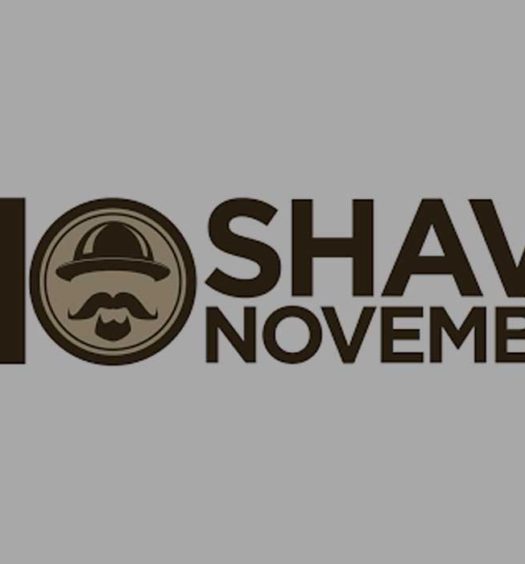 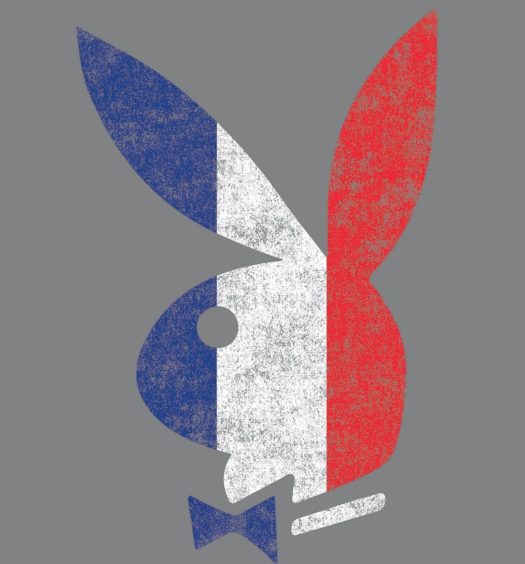