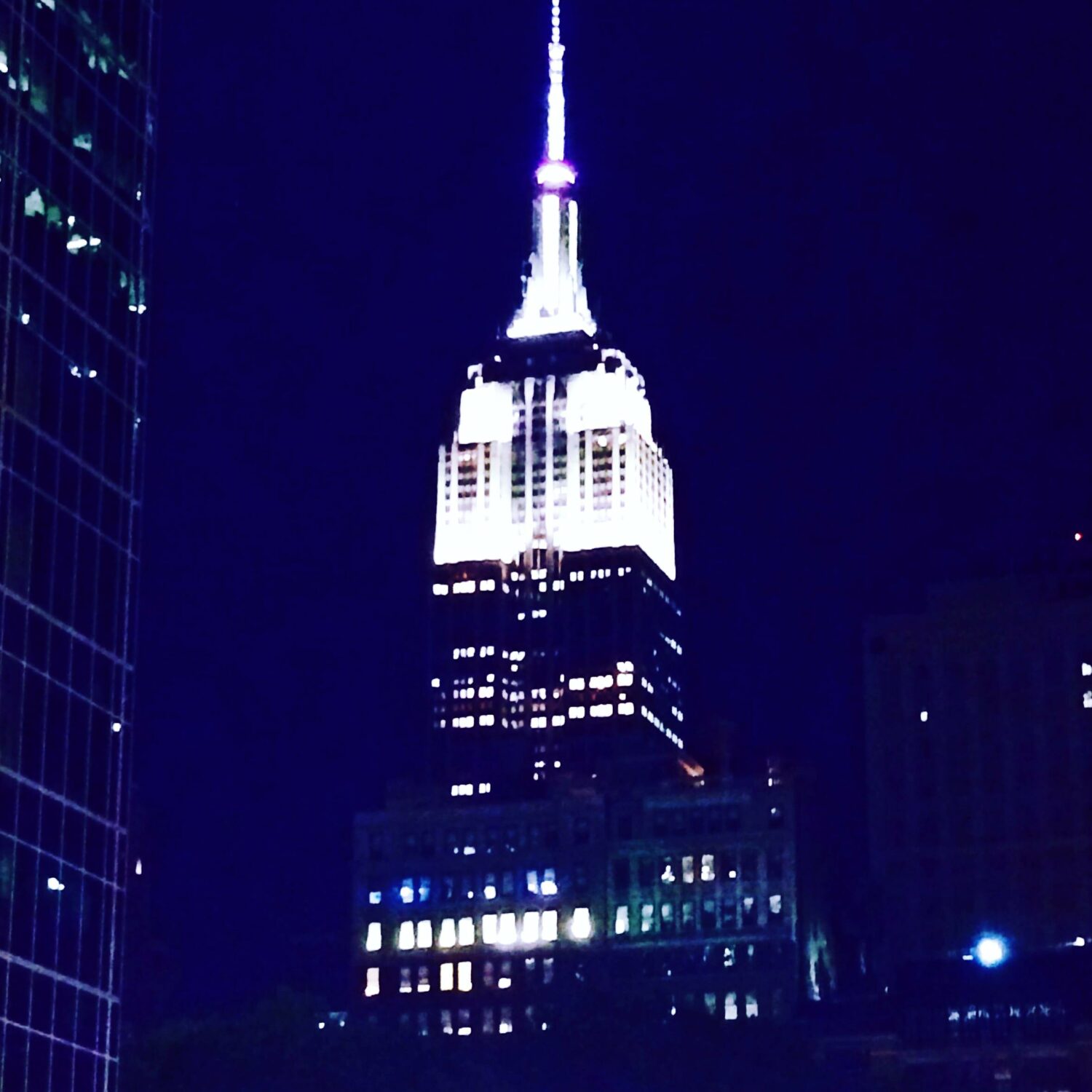 The Prestigious New York Film Festival (NYFF) returns for its 57th year on September 27th and runs thru October 13, 2019.  NYFF is one of the longest-running and most prestigious festivals in the United States and a centerpiece of New York Culture since 1963.

The 57th edition will introduce new cinematic works from around the world to U.S. audiences in its Main Slate. As in years past, it will also feature a variety of titles in different sections and sidebars (some from other festivals), premieres, special events and free filmmaker talks and panel discussions and more.

Two very special tributes of note: to the late Agnes Varda and to the American Society of Cinematography on its centennial year.

The 2019 festival is dedicated to the memory of pioneering filmmaker and friend Agnes Varda, who died earlier this year at age 90. A retrospective of her work – about 30 films – will be opening December 20th and run through January 9th, presented in partnership with Janus Films.

To pay homage to the American Society of Cinematographers (ASC’s) centennial, the New York Film Festival will honor the society with a selection of historically significant and brilliantly photographed films shot by some of its most notable members past and present.  Cinephiles can see such classics as America America (1963) by the great Elia Kazan, cinematography by Haskell Wexler; The Godfather Part II (1974) Francis Ford Coppola, Cinematography by Gordon Willis; The Grapes of Wrath (1940) John Ford, Cinematography by Gregg Toland and Mcabe and Mrs. Miller (1971) by Robert Atman, Cinematography by Vilmos Zsigmond plus many more. Check the festival website for the complete list and schedule. 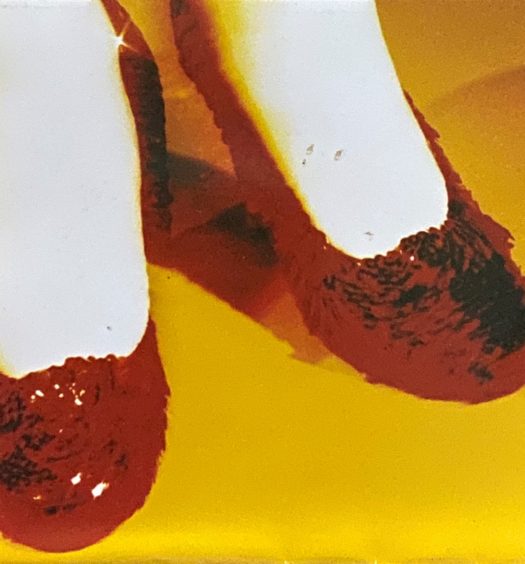 3 years ago
AdvocacySo Sparked Quote of the Week 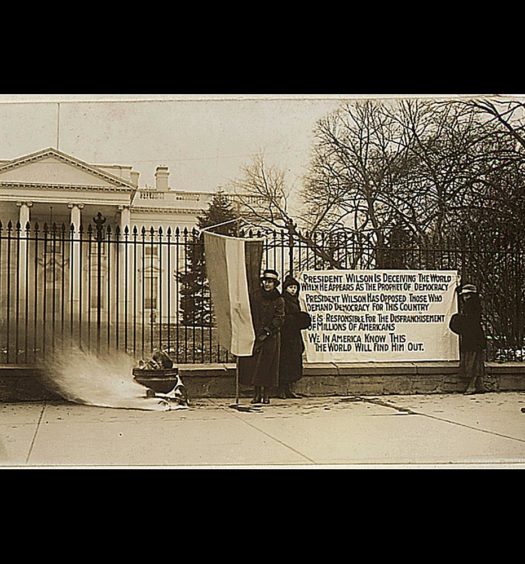