March may have come in like a lion, but these Trailblazing Musician Mavens sent the month of March out like lionesses. This was clearly evident at The Iridium last month during the club’s celebration of women in music. 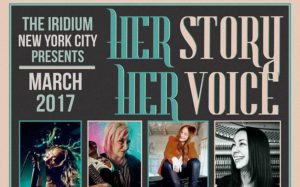 Highlights of the month included She Rocks “Icon” Award-winner Jennifer Batten and the all-girl quartet Lez Zeppelin featuring Steph Paynes on March 8 and 9; new musician mama, Blues Singer Shemekia Copeland on March 24 & 25, and Isreali singer Yael Deckelbaum on March 26 and 27. Yael’s song “Prayer of the Mothers” was the anthem of the “Women Wage Peace” movement’s 2016 March of Hope, unifiying Isreali and Palestinian women in protest of the escalation of violence in the region.

The all-female line-up is the brainchild of Iridium General Manager Grace Blake, who has always aspired to highlight and bring together strong women in the music industry.

“As one of the only female booking agents at a music venue in NYC, I have been wanting to bring an all-female lineup to the room, and what better time than now?” — Grace Blake, General Manager, Iridium

Highlights of a month full of Musician Mavens 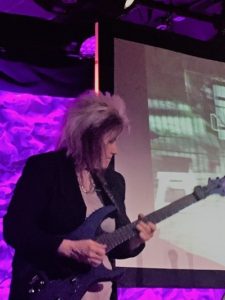 Jennifer Batten is a powerhouse force to be reckoned with, especially when electric guitar is in hand. Rising from the electric guitar underground, the turning point in her career came when she was selected from over 100 guitarists to play with the King of Pop Michael Jackson – and join his talented band for the BAD world tour. In total, Jennifer traveled the world for a year and a half playing for over 4 and a half million people and has never looked back. 2016 was a banner year for this female musician. She received the She Rocks “Icon” Award; set out on a US Tour; and most recently was inducted into Guitar Player magazine’s “Gallery of Greats.” She continues to tour around the world, record and conduct master classes. Her creative solo opener for Lez Zeppelin blended modern day technology with the feminine personal touch of stories and home slides of her cat and other things she loves with the electrifying sweet sounds of her guitar that demonstrates why she is considered an all-time great guitarist. Battan is an inspiration and a true Music Maven. 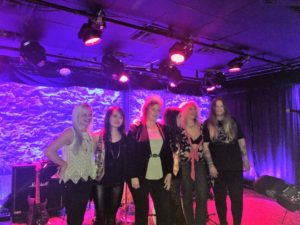 Ever since they came on the scene in 2014, this all-girl rock quartet has been blazing hot on the rock and roll trail from their New York roots to the world over. Led by guitarist and founder Steph Paynes, Lez Zeppelin is critically-acclaimed for a plethora of reasons. These four femmes fatales play with a steamy sizzling passion that matches their masterful musicianship. Their fashion sense of style has not gone unnoticed either. The high energy fashionista rockers continue to sell-out crowds wherever they gig. Billed as the first female rock and roll band to pay tribute to Led Zeppelin, they get “a whole lotta love’ with glowing and rave reviews from fans, the media and fellow musicians alike – including one from the legendary Jimmy Page.

As part of the Iridium’s Salute to Women in Music, Lez Zeppelin belted out four sets over two days in March on the 8th and 9th, joined for finales with Battan. They continue to kick-ass wherever they play. Check out their facebook page for current dates that include a just announced gig in June at New York City’s Highline. 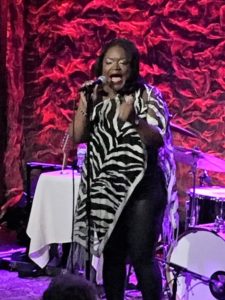 When it comes to sultry powerhouse voices, Shemekia Copeland is one of the most exciting contemporary female singers to enter the woman in music scene. Whether she’s belting out a rockin’ Blues song; firing up a soulful tune, or singing a soft ballad — this is one modern day woman singer who brings an undeniable firey energy and passion to her craft that is exciting to watch and ultra pleasing to hear. A native New Yorker, she hails in Chicago and is an integral part of the Chicago Blues Scene and Women in the Blues. A 2016 Blues Music Award-winner for Contemorary Blues Female Artist, she is once again a nominee in this category. Her acclaimed eighth album Outskirts of Love, released by her label Alligator Records in 2015 was nominated for a Grammy Award for best Blues album. It was her third Grammy nomination overall. 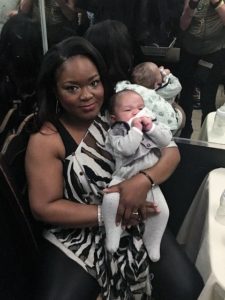 A new mother to Johnny Lee Copeland-Schultz, the Iridium was only this musician mama’s second gig since giving birth. An added bonus, she brought baby Johnny on the road with her and on stage for her adoring fans to meet. Moving the music needle into new unchartered territories, trailblazer Shemekia Copeland is a true music maven.

Below is the full line-up of incredible trailblazing musician mavens that graced The Iridium’s Stage throughout March.

Needless to say, these women in music are multi-dimensional, talented and an inspiration to all. — Abbe is Socially Sparked. @sosparkednews @asparks01 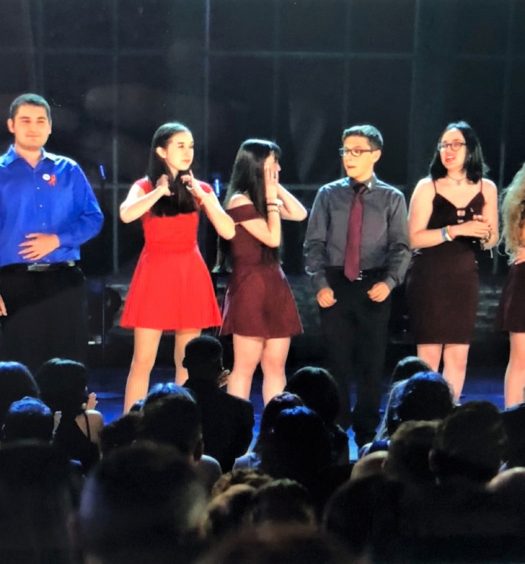 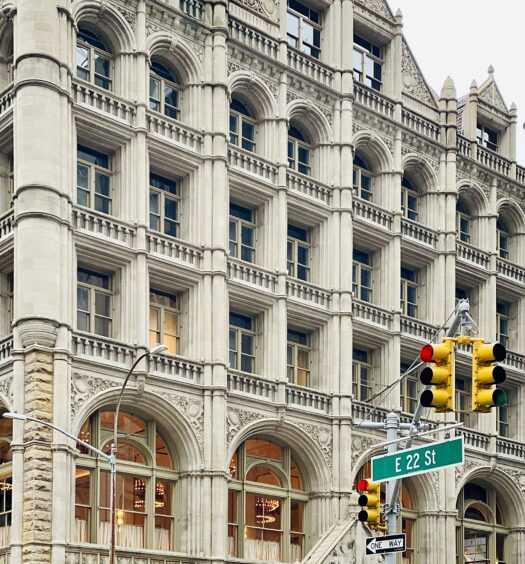