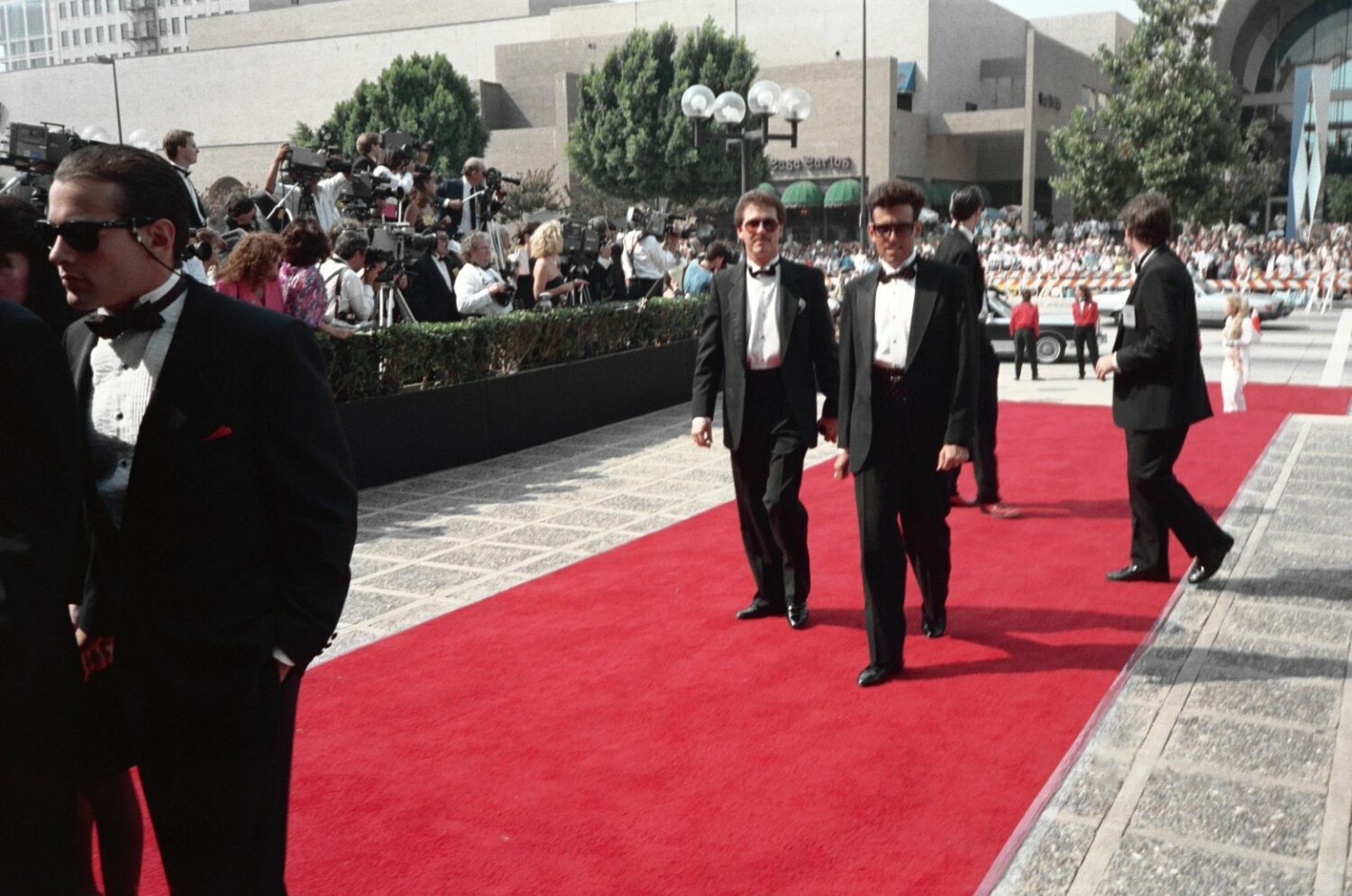 Who Will Receive the Coveted Emmy Award?

Who Will Receive the Coveted Emmy Award?

Who will receive the coveted Emmy Award this year? Tonight marks television’s biggest night as the 71st Primetime Emmy Awards will honor the best in U.S. prime time TV programming from June 1, 2018 until May 31, 2019. Chosen by the Academy of Television Arts & Sciences, this year’s ceremony will be held on September 22nd at The Microsoft Theater in Los Angeles.

The prestigious Awards Show will air live coast-to-coast on the FOX Network from 8:00-11:00PM ET / 5:00-8:00PM PT from the Microsoft Theater at LA Live in downtown Los Angeles. Viewers can also watch via livestream and on emmys.com

Leading the pack of nominees are beloved series’ Game of Thrones with 32 nominations and the comedy series The Marvelous Mrs. Maisel, streaming on Amazon Prime with 20 nominations. HBO has 137 nominations with Netflix close behind with 117 nominations.

Taking a cue from The Oscars, the Emmys will also be host-less this year. Emmy-winning actors and television’s top talent will present at this year’s ceremony in its stead.

For a compete ist of the nominees, and to watch the acceptance speeches and watch backstage go to www.emmys.com

From Game of Thrones to Veep to Late Night and more, for 71 years the Television Academy’s biggest night has Socially Sparked® our lives. Stay tuned for who will receive the coveted Emmy Award. We are forever Socially Sparked. — tweet us @sosparkednews 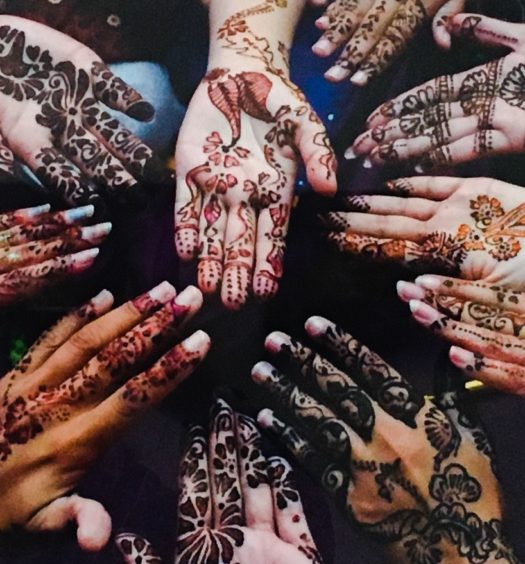 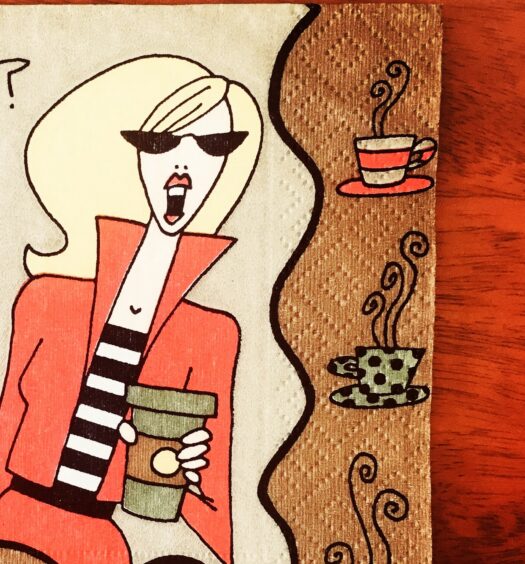