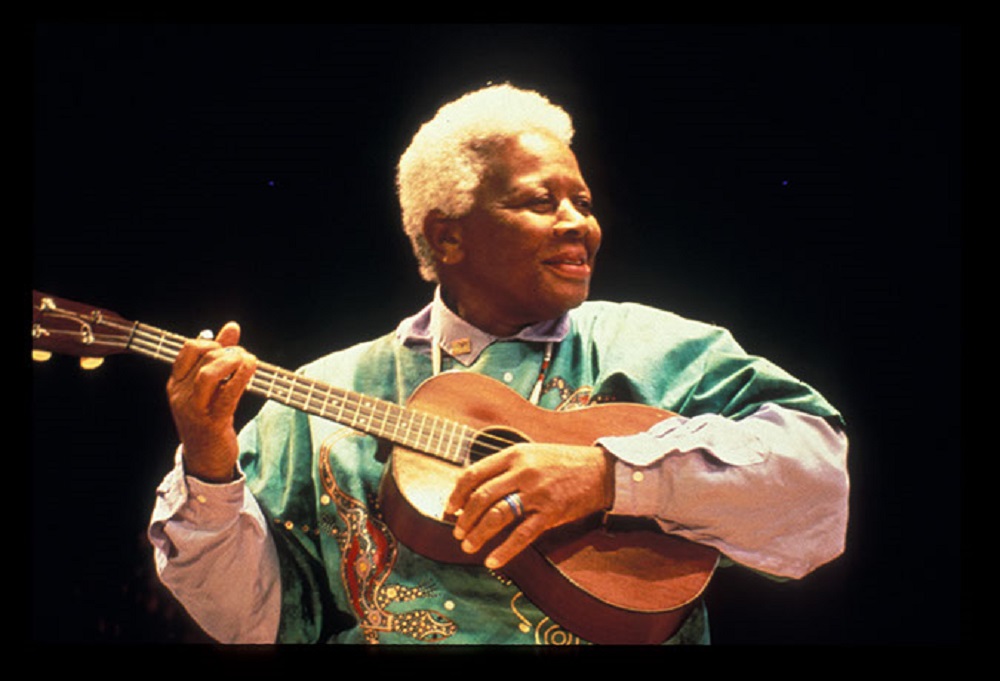 Women Trailblazers and Pioneers continues our series in salute of Women’s History Month. This week, we feature two incredible women trailblazers and pioneers who have paved an inspiring path for women and children around the globe. Leaving a trail filled with determination, passion, inspiration and success is Grammy Award-winner Ella Jenkins. Her younger counterpart is music therapist and educator Katie Down. 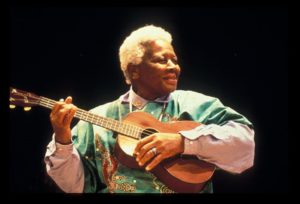 Ninety-two-year-old Ella Jenkins is the ultimate Trailblazer. This children’s music legend is dubbed internationally as the First Lady of Children’s Music for a multi-colored rainbow of fabulous reasons. Performing and working with children on seven continents for over four decades, Ella’s songs transcend cultural barriers. It’s quite well known that she loves sharing what she’s learned from children of one culture with children of another culture. Using music from these diverse cultures — whether it’s a ukulele, a harmonica, guitar, kaluba drum or maracas (the list is endless) — Ella Jenkins always encourages active participation from her young fans.

Teaching the Art of Communication through Music 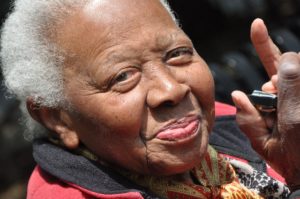 There are no language barriers for Ella and her listeners as she ensures that they are a part of her multilingual, multicultural journey. Her playful and captivating songs have a larger impact than simply crossing barriers. Her pleasing melodies and simplistic lyrics help children appreciate themselves and understand others.

Ella has released 40 albums and two videos on Smithsonian Folkways record label since her first recoring in 1957. Her classic You’ll Sing a Song and I’ll Sing a Song is the best-selling record in the history of Folkways Records. Her many guest TV and film appearances include NBC’s “Today Show,” CNN’s “Showbiz Today,” “Barney and Friends,” “Mister Rogers’ Neighborhood,” and films as “Sesame Street.”

The Ultimate Pioneer. The first artist to ever trailblaze a career in the field of children’s music, Ella has been recognized by ASCAP, the Library of Congress and by the National Academy of Recording Arts and Sciences with a GRAMMY Lifetime Achievement Award.

A documentary about Ella Jenkins life and work is in the works “Ella Jenkins: We’ll Sing A Song Together.”

Katie Down is today’s modern woman Trailblazer. Amongst her many trails, she is first and foremost a board-certified, licensed creative arts and music therapist and educator. The founder of Sound Well Center, she has a private practice based in Brooklyn and Manhattan (2006). Katie treats people of all ages through music and mindfulness. This woman Trailblazer is also a musician and an advocate for music education for children. 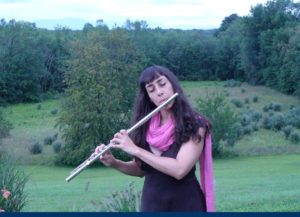 Multi-instrumentalist Katie Down playing the flute

A multi-instrumentalist musician, the talented Katie plays flute, piano, percussion and the ukulele, amongst others. 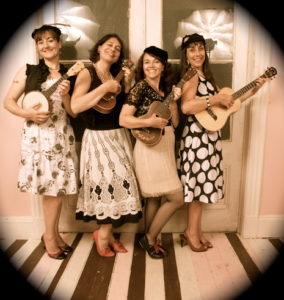 Katie & her band The Ukuladies

Her band The Ukuladies plays all over Manhattan and Brooklyn, and they are currently working on their second album. She also runs a monthly Ukelele Jam “Brooklyn Ukes” at Jalopy School of Music and Theatre in Brooklyn.

“Making music in community is one of the most important things we can do to heal ourselves and the world in which we live. It’s the inclusiveness of music that enables us to connect to one another.” – Katie Down

To underscore these words from Katie in 2007, while in South Africa with touring theatre company The Glass Contraption, she and the company volunteered at a local orphanage to work in residency with the children. It was during that time that Katie made her first connections with what was to prove invaluable — with US-based the Ukelele Hall of Fame Museum and South African musician and educational entrepreneur Lucky Litelu. Thanks to Katie, the Ukulele Hall of Fame Museum, donated 50 instruments to the orphans and…

Flash forward to 2013. Katie revisited her old haunts in South Africa and re-connected with Lucky. Long story short — upon learning of his song writing project that offers free music and song writing lessons to kids in South Africa, and of his need for musical instruments and supplies — she offered her assistance. 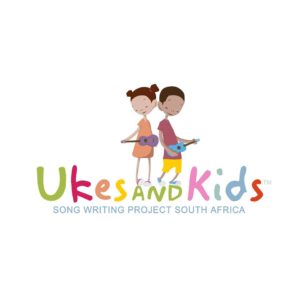 Once again, Katie went to the Ukelele Hall of Fame Museum, which again came through and donated 50 ukuleles. This time to Lucky’s and his partner Tsepo Chochoe’s song writing project, Ukes and Kids. Katie’s assistance didn’t stop there.

Moved by Lucky’s drive and passion to expose the children of South Africa to music and further children’s music education in his country, she committed to collaborate to see his vision through — completely pro bono. Advising from abroad out of her Brooklyn-based office, she helped conceptualize, fund and implement the project. Her credits include producing a video and mixing the CD, comprised of the children’s original songs and music.

Enter 2017 and the official U.S. album release party for Ukes and Kids at Jalopy in Brooklyn on March 25th. The hope is to have Lucky, Tsepo and one of the South African child songwriting musicians in attendance. Due to lack of funding to travel them to the United State, it looks like this will be a live remote instead. Arts funding in South Africa, like the United States is sadly hurting and diminished funds from the government looms large for both countries. 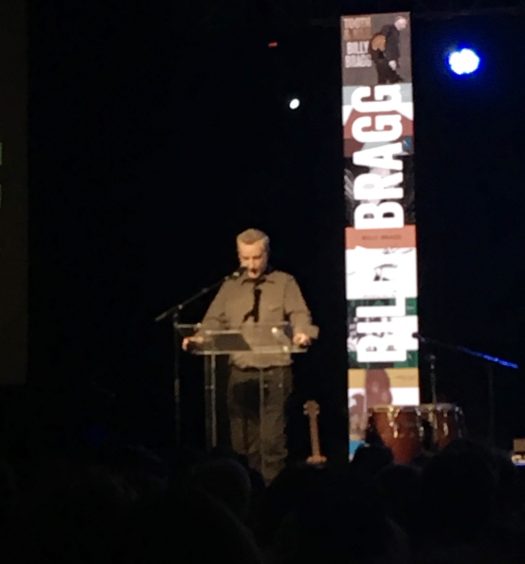