How VR is Rockin’ in the Real World

How VR is Rockin’ in the Real World

Virtual Reality (VR) is rockin’ in the real world these days. VR is popping up everywhere as is evident by the recent flurry of VR product launches by the leading technology companies, the multitude of media coverage on the subject and the addition of the category by technology, media and other business industry conferences. While it’s still way too early to determine how much of an impact the VR space will have on brand influence in the long haul, savvy brands and organizations are realizing that a VR experience can provide their audiences with a new and powerful way to engage. It will be interesting to see where the platform evolves and how brands and nonprofits adapt the medium to their marketing arsenals.

VR content for games is the obvious next evolution in the gaming industry, but it’s not the only space where it can have an impact on perception and engagement. Non-gaming VR content can be a huge benefit to a vast array of other sectors, especially for social good, education and training.

For those not in the know, VR is a three-dimensional, computer generated environment which can be explored and interacted with by an individual; becoming part of this virtual world. In order to experience VR, one needs a headset, a computer interface and content, which for now, can be pretty pricey. Or, they can use a mobile device through viewers like the Samsung Gear VR or Google Cardboard.

Three Realisms: How VR is Rockin’ in our Real World

The more a viewer perceives that they are physically present in a scenario, the more the experience may feel like an actual memory once finished viewing. In the real world, there are pluses and minuses to this actuality – rich storytelling being a key positive. Here are three realisms to the VR platform: While attending the New York Media Festival hosted by Digital Media Wire, VR demos and chats were all the rage. It was at this event that I demoed the new VR headgear from HTC Vive. After watching my predecessor sample a Star Wars VR game shooting at air and appearing wobbly, I decided to sit down for my excursion into the virtual world and opted for a more sedate experience. AMD’s experiential marketer Robert Graham put me in the ocean encountering a big blue whale in TheBlu. Truth be told, it was pretty incredible. I felt like I was deep down in the ocean. According to ­­­­­­­­­­­­­­­Robert, there is more than just creating VR content for gamers. The company sees the value in using the medium for education and training, among other verticals. For example, The Kitty Hawk First Flight VR film, brings the historical experience to the classroom. HTC Vive brought three VR headsets to California and Texas middle schoolers in the eighth grade, bringing the Kitty Hawk journey to life for them in a virtual world. And, it’s newly launched Viveport is a storefront for much of the non-gaming content being produced for virtual reality. Another plus is in the social good sector. Virtual Reality may be the next step in storytelling for the nonprofit masses. This new medium offers the accent on driving home the urgency to resolve global and societal issues. Perhaps that’s why I have often heard it referred to as the empathy machine. A new feature at Mashable’s Social Good Summit last month was the integration of virtual reality through a partnership with Samsung and Nothing But Nets, a global grassroots campaign that aims to prevent malaria. At the VR viewing station, I put on a Samsung headset featuring the organization’s new VR film Under The Net.To me, this was storytelling at its finest! The film transports you into a refugee camp in Tanzania – the world’s largest refugee camp – and directly enables you to see and feel what life is like for an 11-year old refugee girl and her family. Everywhere I turned my head, I truly felt like I was inside the camp and the environs, driving home their reality and appealing to my empathy. How could I not want to contribute to or advocate for the cause? The flip side is in the gaming space, where avid gamers can now take their addiction to the ultimate power fully immersed in a virtual world. Addiction being the key word — for children and teens — this may not be such a wonderful thing as it enables them to become more introverted while still in the developmental stages of life. Not to mention further enhancing the violence associated with many beloved games of the teenage boy set as Call of Duty and Star Wars.

To be fair, like the video gaming industry, VR games are not all action-oriented.  Sports and music are two categories that can be enhanced in a positive light via the virtual experience. However, the jury is still out on what the appropriate age should be for VR use by young children.

Most VR headset manufacturers are setting age limits. The Oculus Rift and Samsung’s Gear VR headset have a 13+ age rating. Sony’s PlayStation VR should not to be used by children under age 12. And though HTC doesn’t specify an age limit, it does warn against allowing young children to use the Vive.

It will be interesting to see the evolution of the VR space as developers race to create good content, pricing for the hardware comes down and it becomes more readily available to the average Joe. The reality — how brands choose to utilize this newest form of content remains to be seen, but it will be exciting to watch and wait. For VR developers and content creators, brands and organizations, the real world is their oyster. – Abbe is Socially Sparked. @sosparkednews 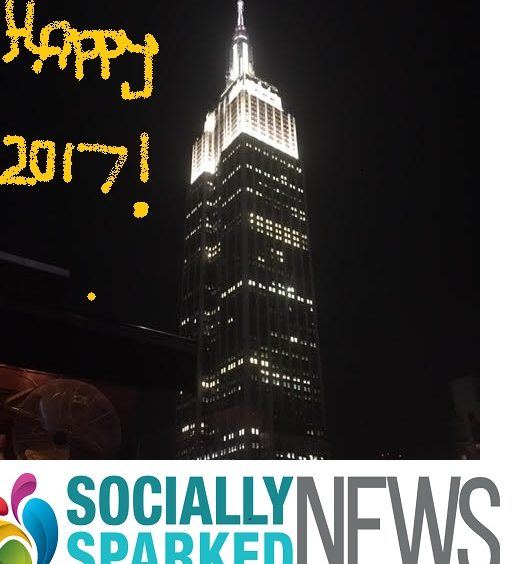 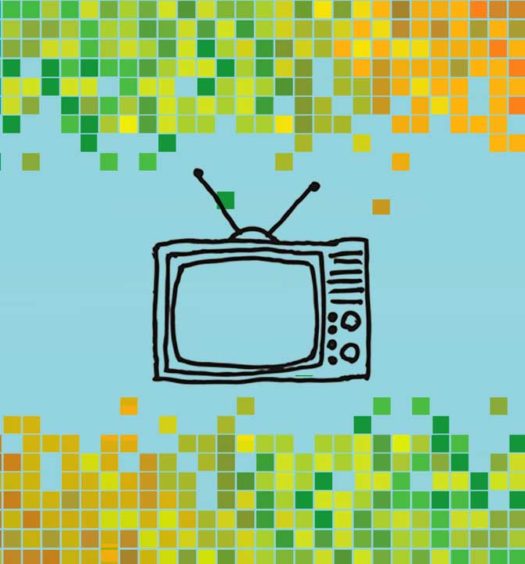 Read More
Back to the Future with OTT
Submit a Comment