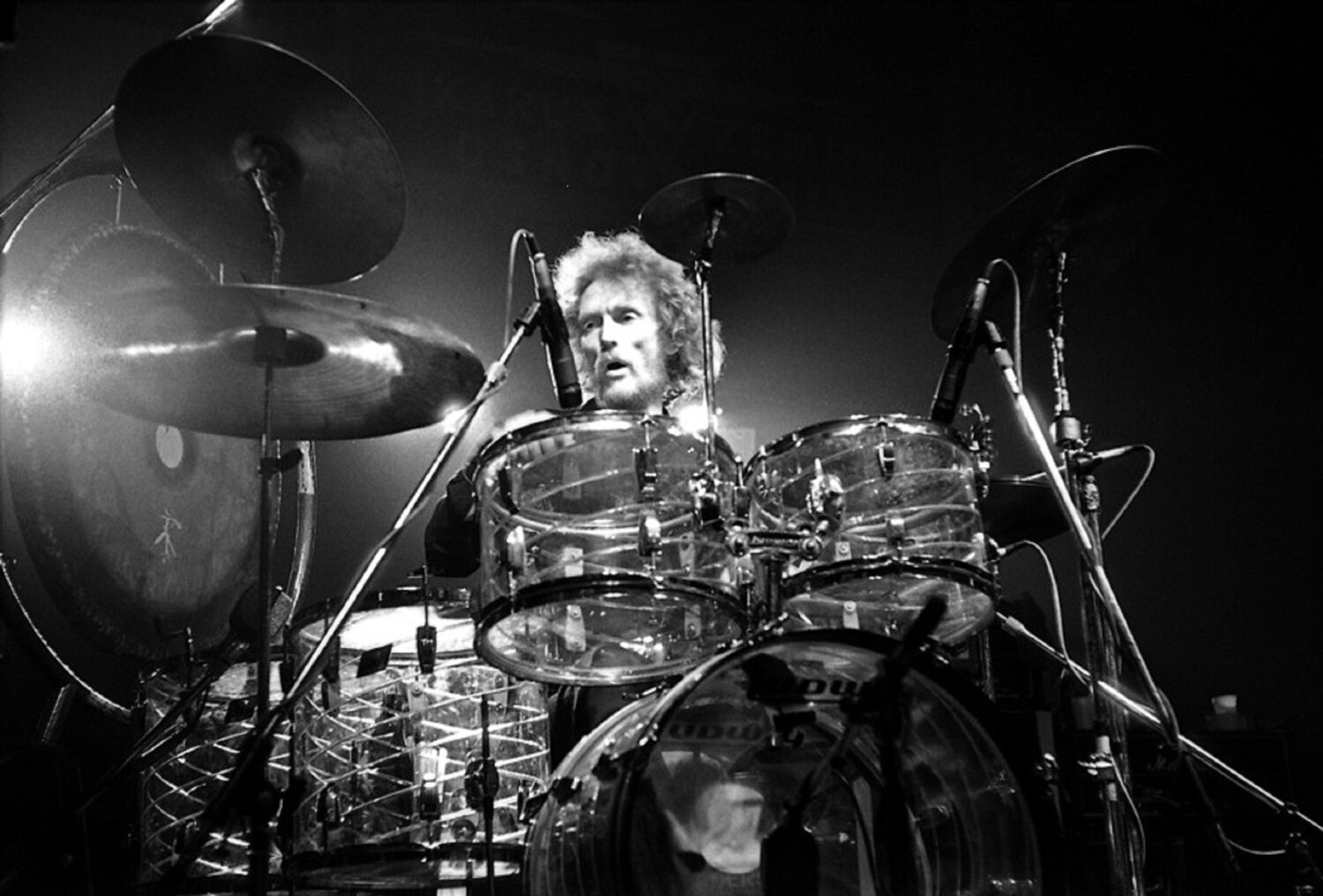 Legendary superstar drummer Ginger Baker dead at the age of 80. (August 19, 1937 – October 6, 2019). The English drummer socially sparked® our lives and his colleagues in the music industry in countless ways.

Peter Edward “Ginger” Baker was a founder of the rock band Cream in 1966 with vocalist/bassist Jack Bruce and guitarist/vocalist Eric Clapton. The band’s sound was a fusion of blues, psychedelic rock and hard rock. Although Cream only lasted two years (1966 – 1968), they released four albums and in that time became known as the first ‘Supergroup’. The trio brought the blues to a whole generation of white rock’n rollers.

In 1993, the supergroup Cream was inducted into the Rock & Roll Hall of Fame. The trio reunited and performed “Sunshine Of Your Love” live at the induction ceremony. 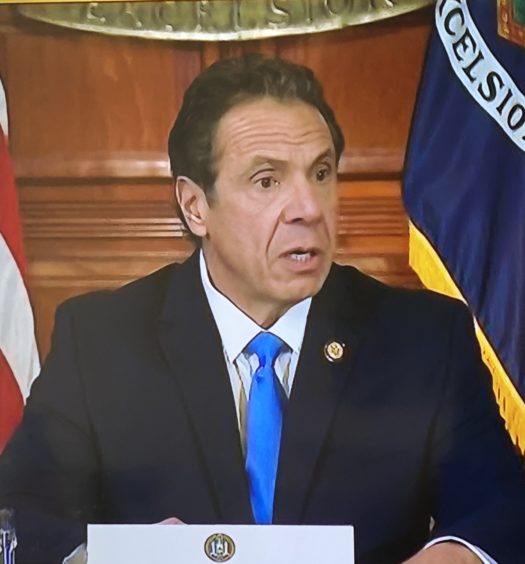 Be Smart Earlier Than Later During COVID-19

Read More
Be Smart Earlier Than Later During COVID-19 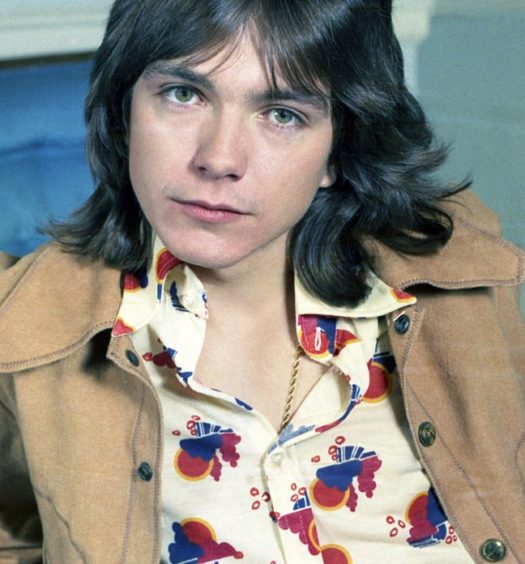 In Memoriam: David Cassidy Dead at 67