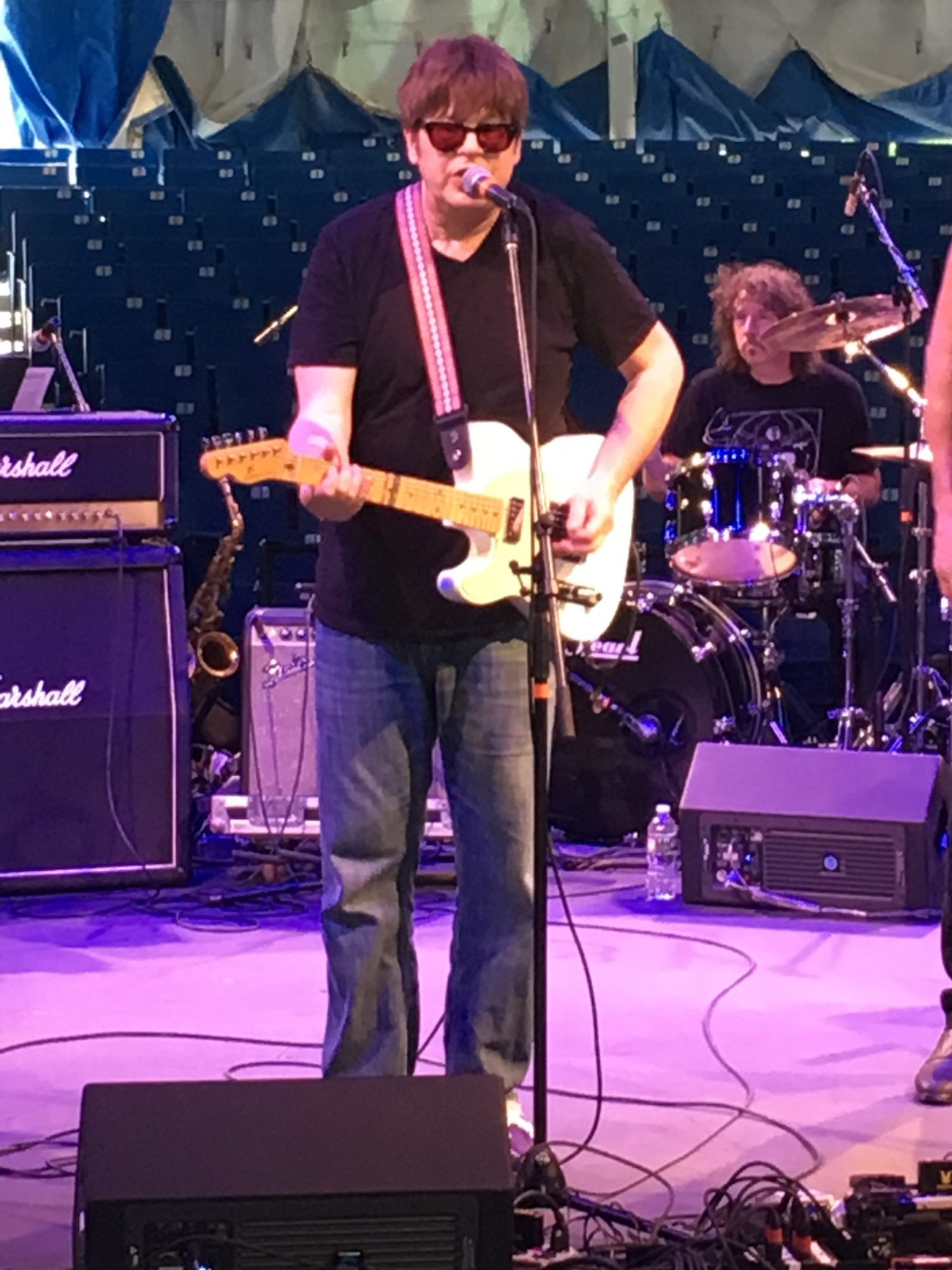 The Rock and Roll Hall of Fame reveals the 2018 inductees today. Congratulations go to fan vote faves Bon Jovi and The Cars, and Dire Straits, Moody Blues and Nina Simone. Sister Rosetta Tharpe will also be inducted as part of the Hall’s Early Influences Wing. The official inductee ceremony will take place in Cleveland at the Public Auditorium on April 14, 2018.

This year’s roster of five is loaded with nods to the music of the ’80s – Bon Jovi, The Cars and Dire Straits. To be eligible for nomination, an individual artist or band must have released its first commercial recording at least 25 years prior to the year of induction. The 2018 Nominees had to release their first official recording no later than 1992.

The inductees are determined through an international vote by more than 900 historians, members of the music industry and artists —- including all living Rock Hall inductees. The addition of the Fan Vote began in 2012, an online poll where the top 5 vote-getters are placed on one ballot counting as one additional vote.

The Class of 2018 Inductees were selected from this year’s 19 nominees – many of whom have been on the ballot many times before — including The Zombies and The Meters.

The 2018 Induction in Cleveland will also include a week-long series of events including an Inductee exhibit opening, free admission day to the Museum and more. Stay tuned for details and ticket on-sale information, to be announced later. 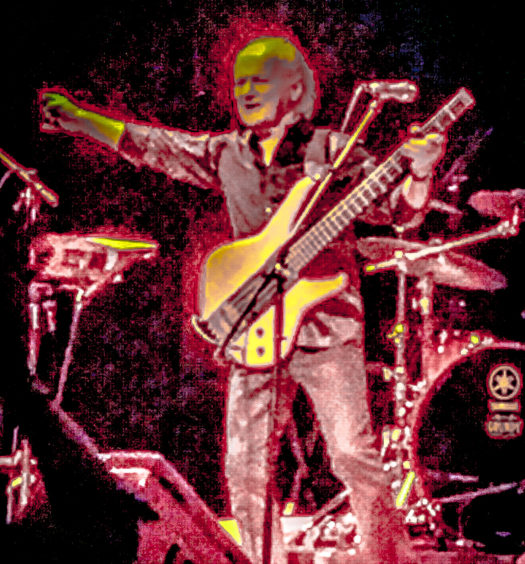 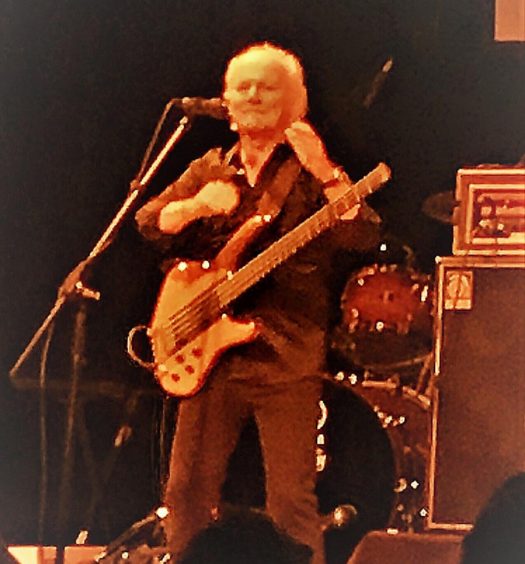