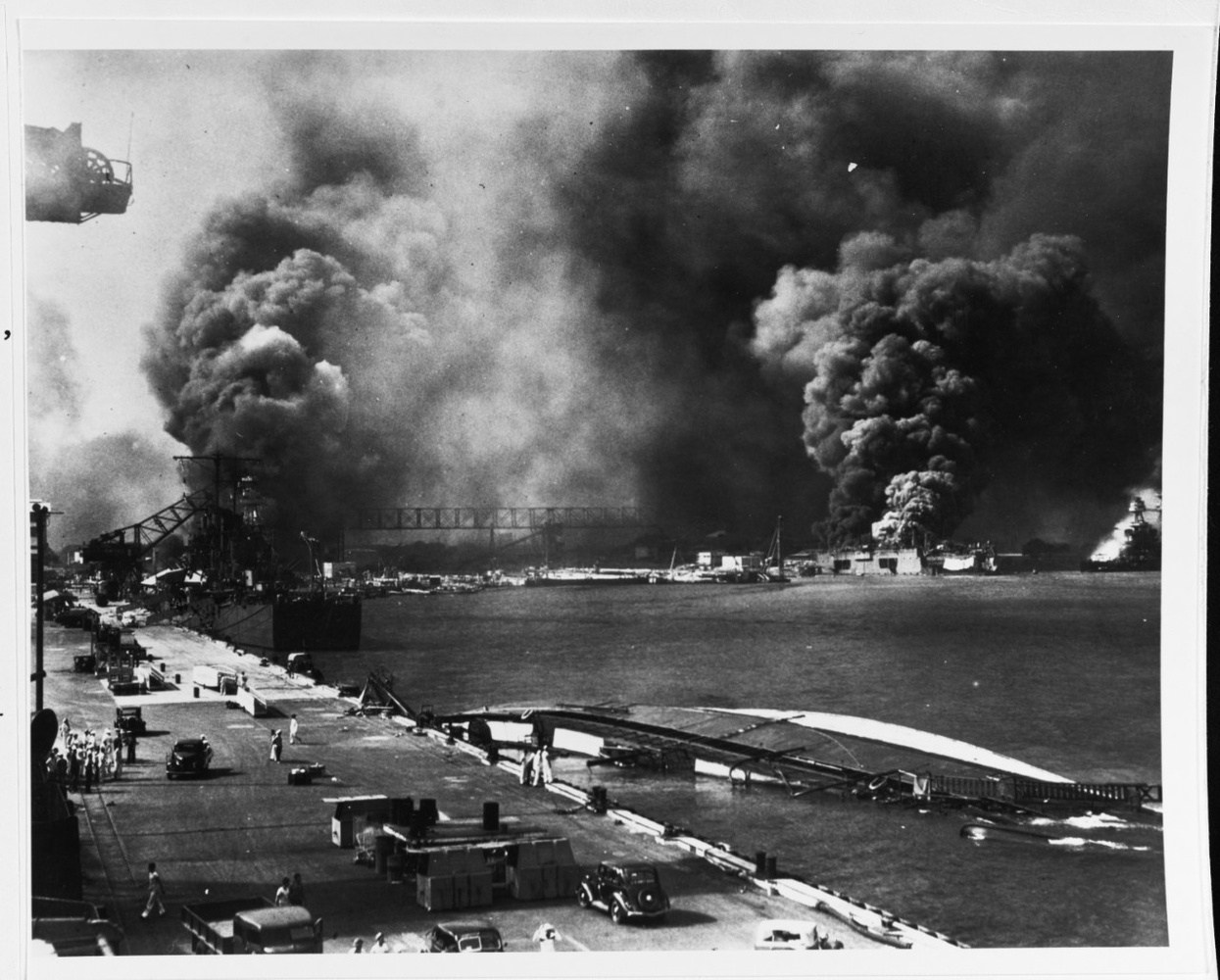 President Bill Clinton declared Decemeber 7, 1994, the first National Pearl Harbor Remembrance Day. Though it is not a federal holiday, the American flag is flown at half-staff until the sun sets in honor of those who died as a result of the surprise attack.

THE ATTACK ON PEARL HARBOR

Japanese forces led a surprise attack on the U.S. naval base Pearl Harbor, near Honolulu, Hawaii on Sunday morning of December 7, 1941. It began with a first wave of 183 fighter planes, followed by a second wave of 171 planes — all with varying targets. A third wave was initially considered, but later withdrawn. Thousands of Americans died in the less than 90-minute assault; 2, 403 to be exact including service men and 68 civilians. Another 1,178 were wounded.

“a date which will live in infamy” – President Franklin D. Roosevelt

On Dec. 8, 1941 President Franklin D. Roosevelt proclaimed December 7, 1941 “a date which will live in infamy” and called for a formal declaration of war on Japan.

Though Japanese forces were able to cripple the Pacific Fleet on that fateful day, they were not able to completely destroy it. Japanese bombers missed several American oil tank farms, submarine bases, navy repair facilities, ammunition sites and aircraft carriers.

According to History.com “This failure came to haunt the Japanese, as U.S. forces scored a major victory in the Battle of Midway, decisively turning the tide of war in the Pacific.” 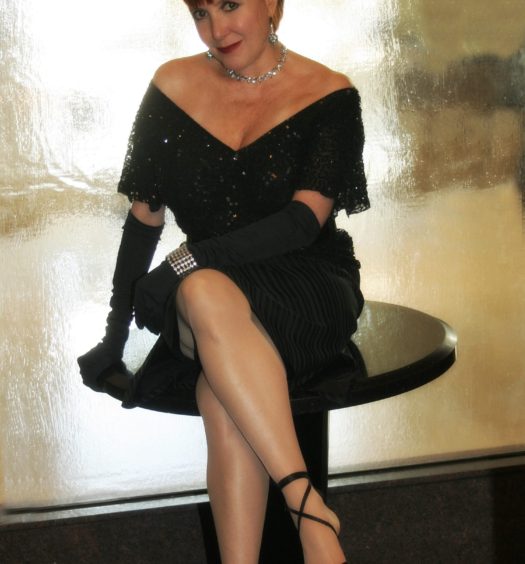 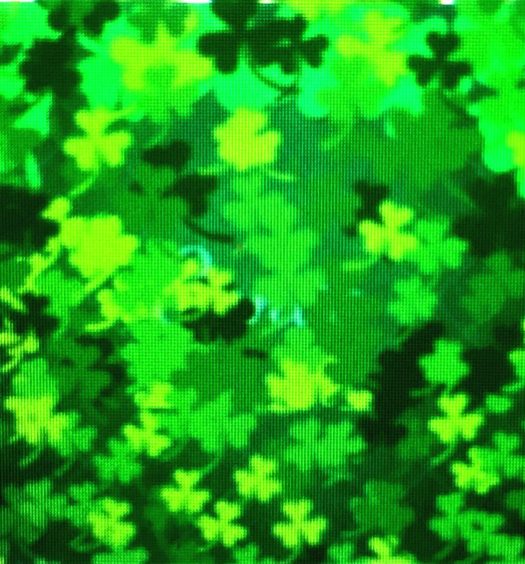