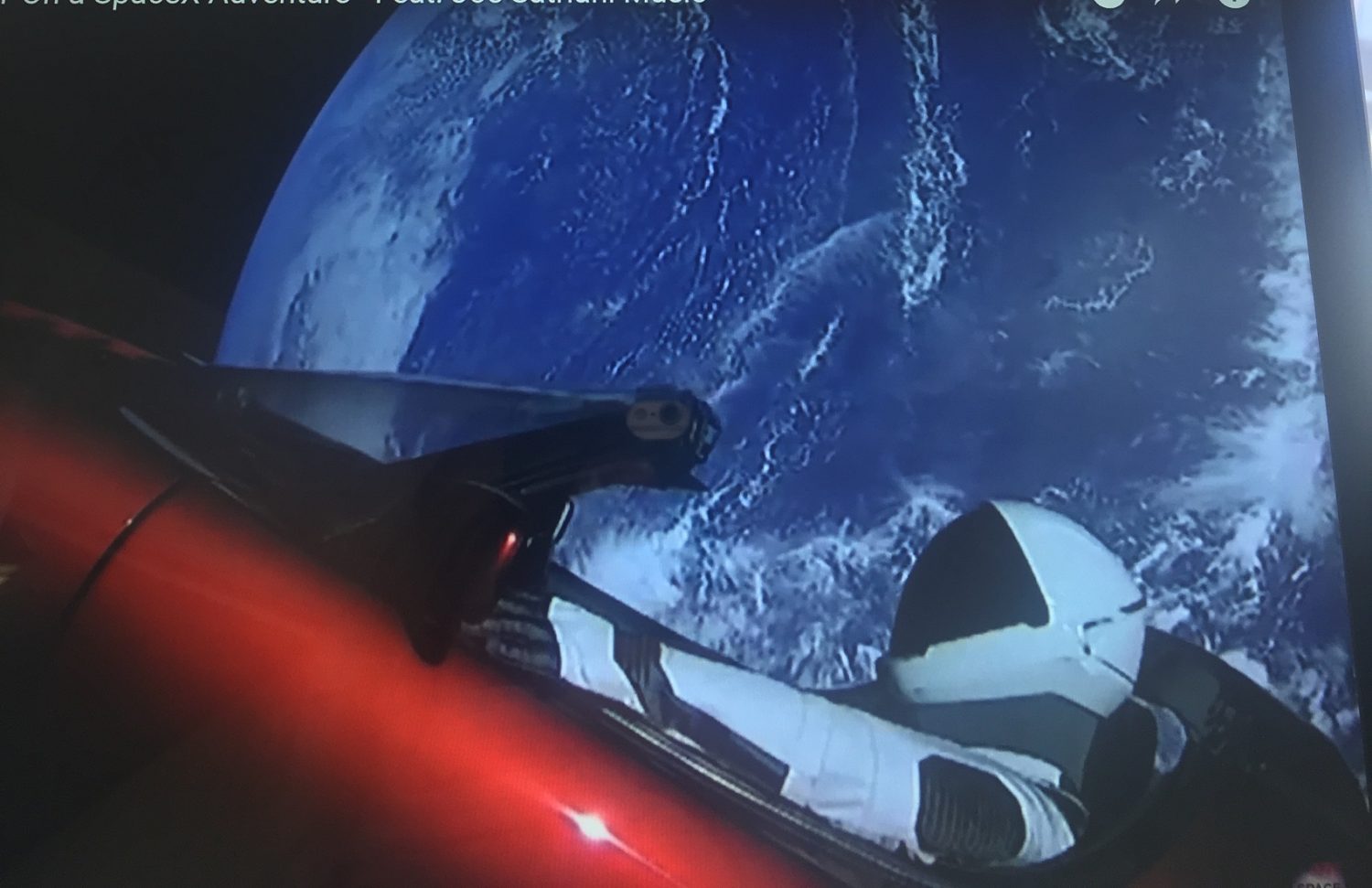 SpaceX’ Falcon Heavy launch Socially Sparked the world Tuesday, February 6th, making history on several fronts. The powerful rocket was built by SpaceX led by its founder, entrepreneur Enron Musk (also Tesla CEO) — who became the first private company to send this type of powerful rocket into space. And, that’s not all!

Unique Payload: Sitting in the rocket’s nose was Musk’s personal midnight cherry Tesla Roadster complete with strapped-in mannequin driver dubbed ‘Starman.’ This was only the fourth time an electric car was sent into space.

The successful rocket launch makes the Falcon Heavy ‘the most powerful rocket in the world’.

IS THERE LIFE ON MARS?

The original plan was to have Musk’s Tesla Roadster and Starman (Falcon Heavy’s payload) space travel to Mars’ orbit. The payload was expected to be flying in a long, elliptical orbit around the sun. According to Space.Com, at its farthest point, that orbit extends nearly 243 million miles (390 million kilometers). That’s 2.61 times the average distance between Earth and the sun, which is, on average, about 93 million miles (150 million km).

Due to the unexpected strength of the rocket’s second stage final engine burn, Starman and The Roadster are now soaring into an orbit that extends out to the asteroid belt — beyond the orbit of Mars as initially planned.

For reference, Mars orbits the sun at an average distance of 142 million miles (228 million km). At their closest point to the sun, Starman and the Roadster will fly just inside Earth’s orbit.

Overall, the SpaceX Falcon Heavy rocket launch was a smashing success. Could this be the beginning of a new Space Race? Bring it on. — Abbe is Socially Sparked. Tweet @sosparkednews & @asparks01. 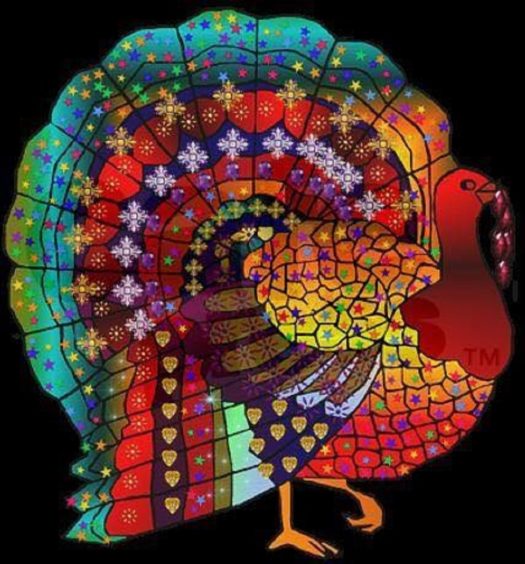 Have a Socially Sparked Thanksgiving Holiday 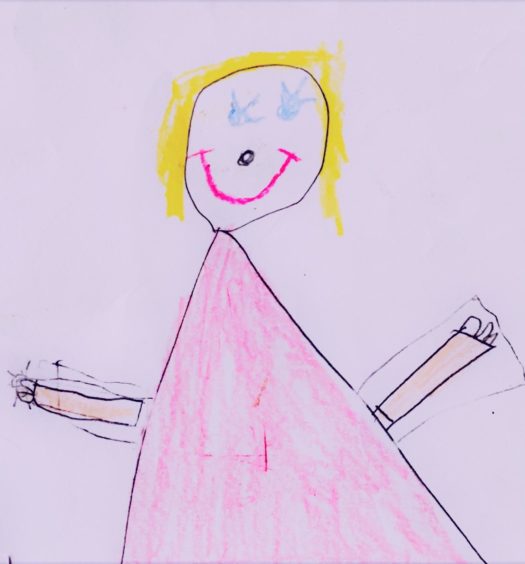