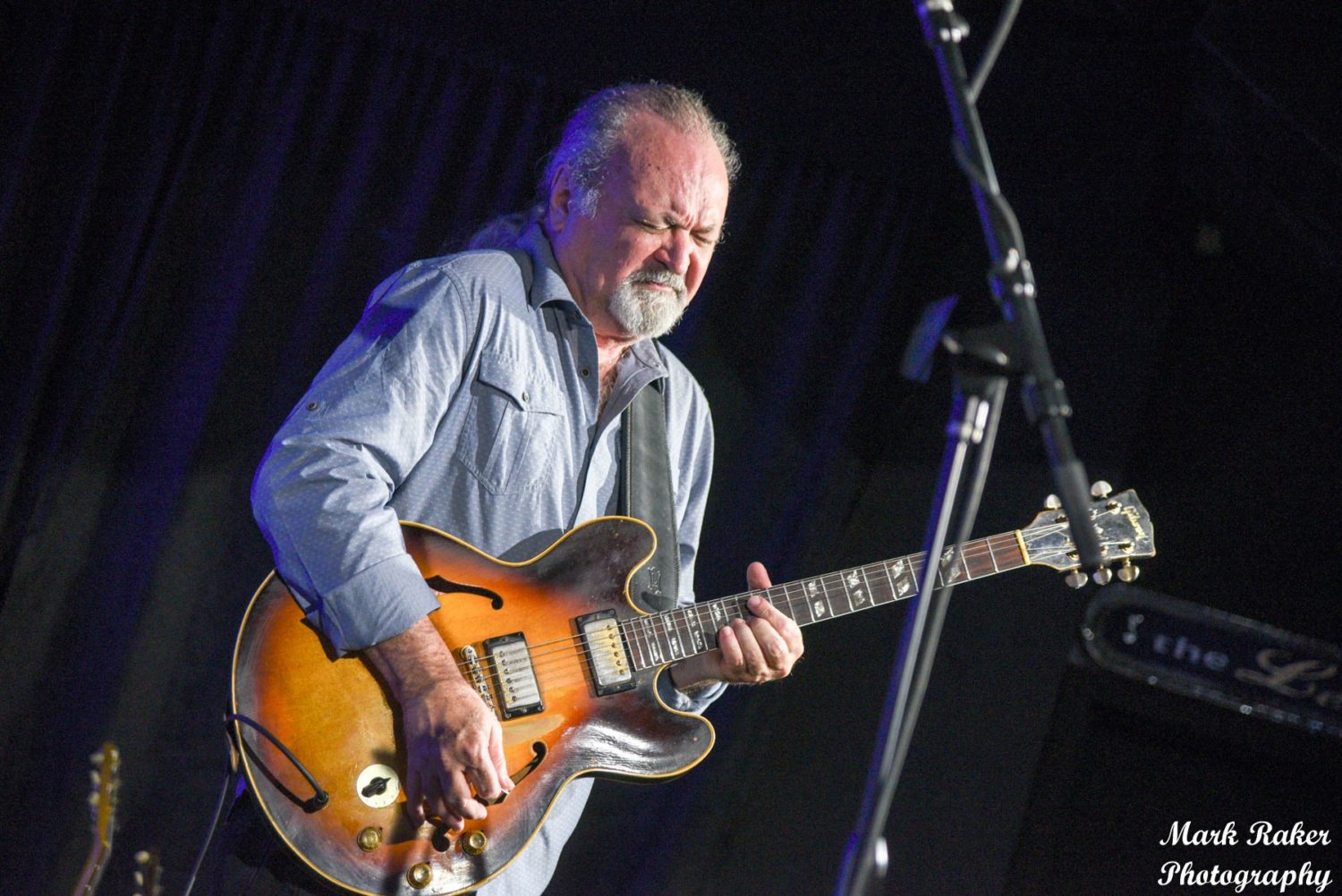 Future of the Blues 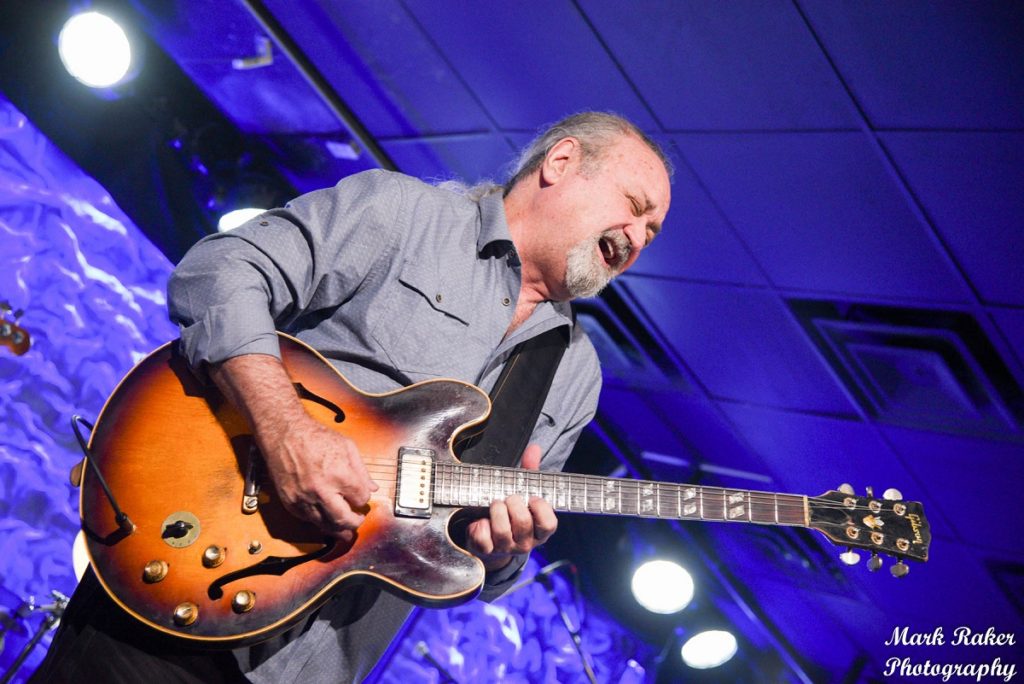 Tinsley Ellis on The Future of the Blues?

We continue our Sunday spotlight interviews in the Blues Music category with a one-on-one sit down with Southern Blues-Rocker Tinsley Ellis.

Socially Sparked News: There seems to be a resurgence and escalating interest in Blues music. Do you think the Rolling Stones Blue and Lonesome album has something to do with this?

Tinsley: It always helps when a band like the Rolling Stones give lip service to blues albums so that’s gonna help it. Kinda’ thing happened when the Blues Brothers did their movie and all of a sudden the blues spiked up in pop culture.

Tinsley: To me, they did it right. The first time, they were like kids. Now, they sound like old blues guys.

Socially Sparked News: The future of the Blues?

Tinsley: Compared to Muddy & Howlin Wolf, the new generation better step up to the plate, ’cause those guys are still unsurpassed. I understand why those guys still play Muddy Waters, Willy Dixon & Howlin Wolf songs…’cause it’s still so much better than what we’re doing now. We’re all really good, but those guy are like WOW.

Socially Sparked News: There are rumblings that Shemekia Copeland is primed to be the next Koko Taylor, queen of the blues. What’s your take?

Tinsley: In my opinion, Koko Taylor, BB King and Muddy Waters — they came up from a whole different era. When they passed away, they kind of retired the title, ’cause those guys — especially BB and Muddy — they were undisputed.

Whereas if anybody would lay claim to that, it would probably be Buddy Guy and Shemkia Copeland. But, nobody’s come out and pronounced that, ’cause that’s a big claim.

Tinsley: NO. (emphatically no). I am a Southern Blues-Rocker with Georgia Roots at my core. That’s my pedigree and how I prefer to be known.

Tinsley: More songwriting & touring. Maybe getting some other acts on Heartfixer Music. Get some youngins starting out and help get them produced. I’d like to try to find somebody who is good enough to play with me; somebody I can mentor, and polish up my production skills, too. It’s a delicate balance. If I really liked an artist and want them to do well, I’d probably call Bruce (Iglauer) first and give it to Alligator rather than trying to do it myself.

For more ‘Future of the Blues’ stories see: Bob Margolin 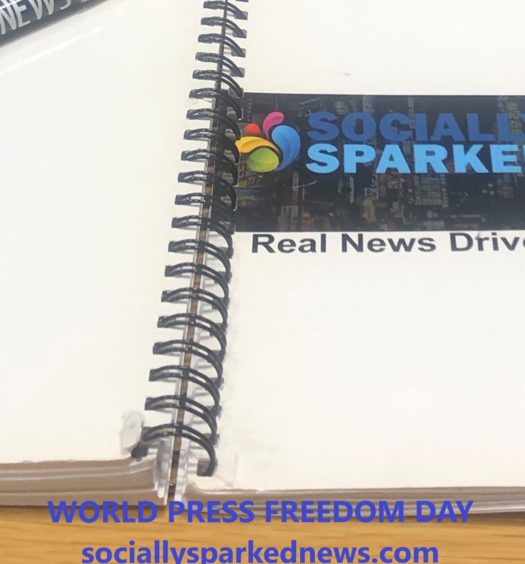 Freedom of the Press Essential in 2020: World Press Freedom Day 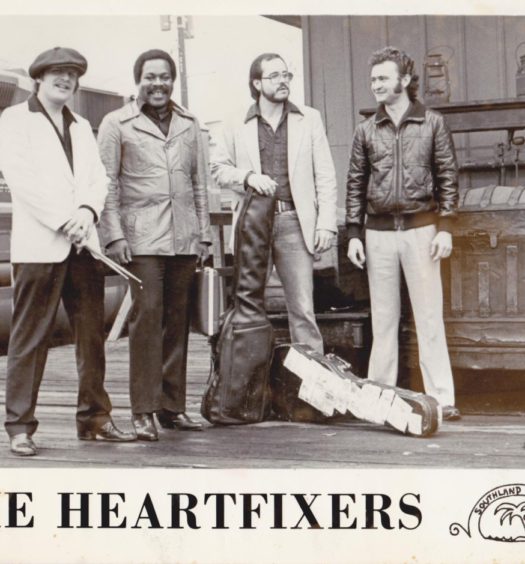