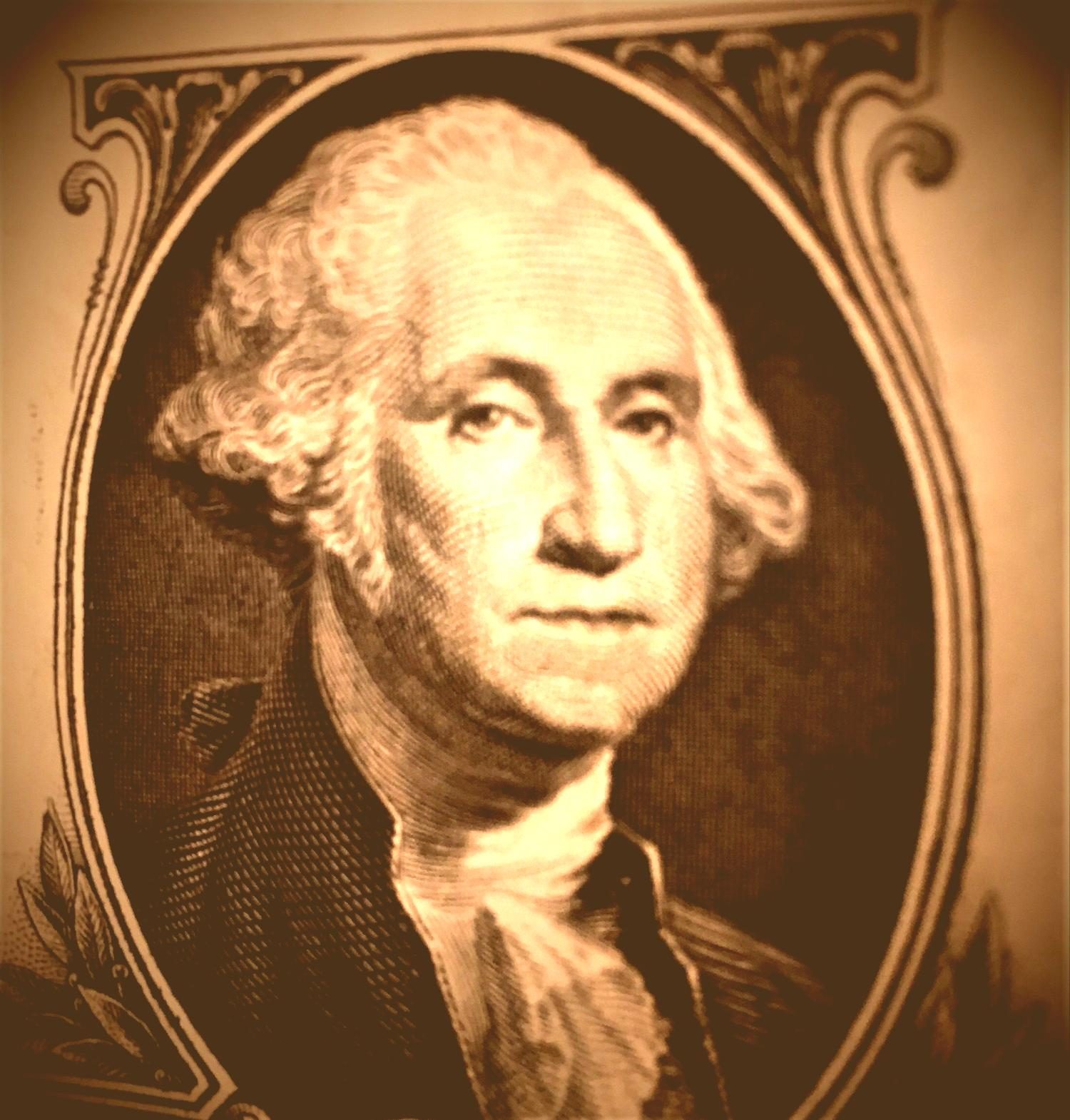 America honors its Presidents past and present today on the annual federal holiday of Presidents Day. Each of the US Presidents has Socially Sparked® Americans’ lives in various ways. We highlight the four Presidents slain by gun violence as a reminder there’s still much work to be done to safeguard all Americans, young and old.

The annual federal Holiday is celebrated each year on the third Monday of February on or near the birthday of George Washington (2/22/1732) —
the first President of the United States.

GUN VIOLENCE IN PRESIDENCIES THROUGH THE YEARS

Four out of the 45 US Presidents were slain by gun violence dating back to the 1800s. Another 15 Presidents were targeted for or had assassination attempts made against them. In 1981, President Ronald Reagan was shot and injured while in office and survived. These statistics beg the question — have we learned nothing from history regarding gun control?

The Socially Sparked Quote of the Week is:

Hail to the American Presidents past and present. To our current and future leaders — Let’s stop history from repeating itself! We are Socially Sparked! Tweet us @sosparkednews 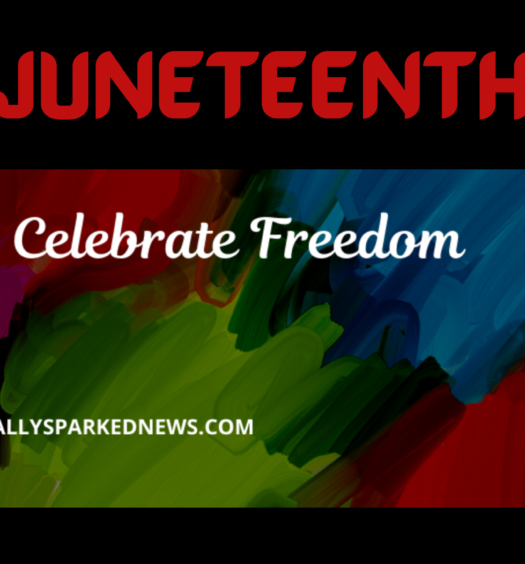 Coming Together for Juneteenth the Federal Holiday

Read More
Coming Together for Juneteenth the Federal Holiday 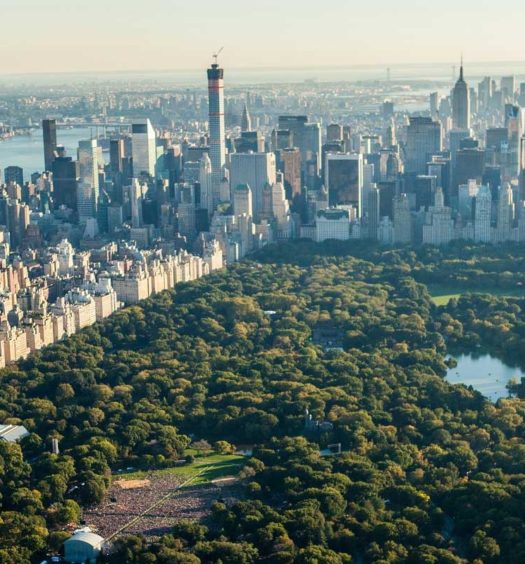