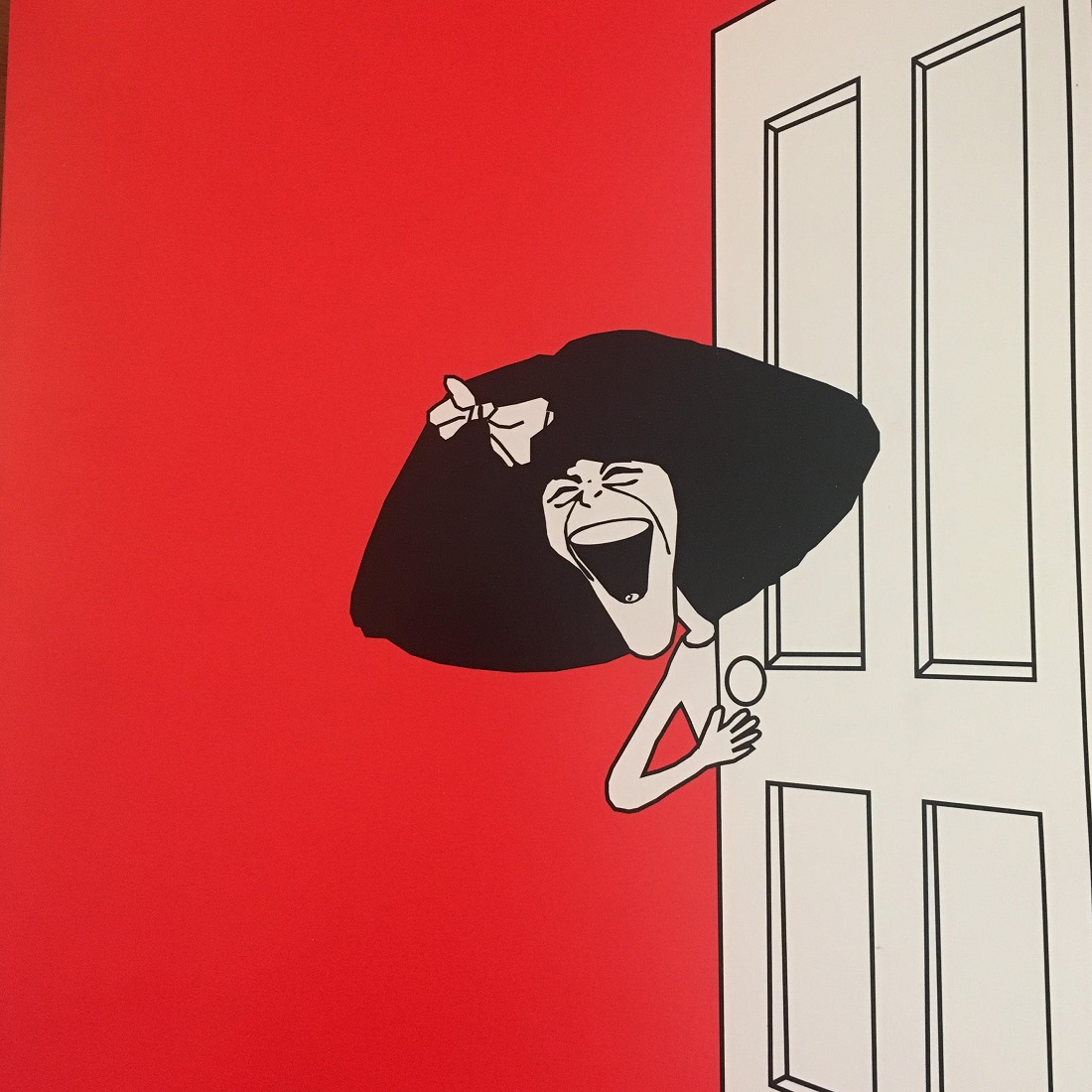 Getting Gildie-Centric with these Emerging Leaders 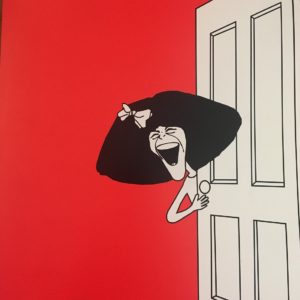 Golden, giving and Gildie-centric is the best way to describe the emerging philanthropists who comprise the Associate Board of Gilda’s Club NYC. (GCNYC). I can’t think of a better example of volunteers to highlight in honor of National Volunteer Week. 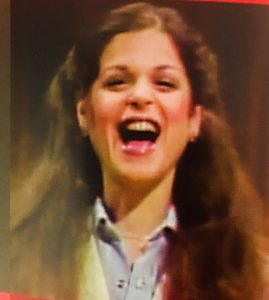 Gilda’s Club originated in NYC in 1995 in memory of beloved comedienne Gilda Radner (SNL original cast), who died too soon of ovarian cancer in 1989. Founded by Gene Wilder (Radner’s then husband), psychotherapist Joanna Bull, Mandy Patinkin, Joel Siegel and others, GCNYC provides a place where cancer patients and their families can find support, resources, and a community that cares.

The Associate Board of Gilda’s Club NYC is comprised of a dynamic group of our next generation of business leaders. The AB — as they are referred to — range in age from their mid-20s to 40. The average age member is mid-30s. Sadly, most weren’t even aware of who Gilda Radner was since they were very young or not even born at the time. However,

For these young professionals, their commitment extends beyond their passion, drive and skill set. For the majority, it’s also personal as their lives have been touched by cancer either through a family member, a loved one or themselves.

“There are those who open their hearts to others…who never think twice about giving of themselves. They are the wonderful warmhearted people who make all the difference in our lives.” — Gilda Radner 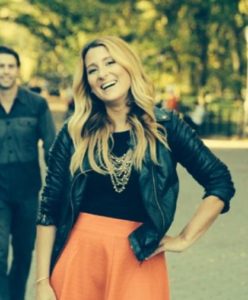 Current Associate Board Chair Ashley Loesch (34) has grown up with cancer and Gilda’s Club. Now an eight-year AB member, she is a former participant. For most of her life, her mother had breast, bone, lung and brain cancer and underwent multiple treatments for each. She was not expected to survive, yet she did; over and over again.

“When she was diagnosed for a third time, our hearts were broken. We didn’t know where to turn for the support we both needed. But then we found Gilda’s Club and it changed our lives.” – Ashley Loesch, Associate Board Chair, Gilda’s Club NYC and Talent Buyer, Bowery Presents 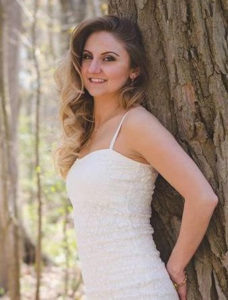 One of the newest AB members, Erin Nourijanian, is an emerging leader whose life is impacted by cancer. For Erin (25), when her fiancé was diagnosed with cancer last summer, suddenly her world quickly was shaken. Thankfully, he is in remission now. Erin was familiar with Gilda’s Club on a professional level as the Associate Board held their benefit at Webster Hall since 2014 — where she is the marketing director. After her fiance’s diagnosis, Erin turned to Gilda’s Club — initially for support — and the rest is history. 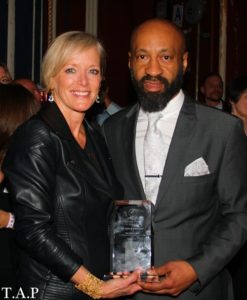 Gilda’s Club Director of Development Deborah Wilson oversees the AB and interviews each potential board member. “We are up to 35 associate board members and have a waiting list,” says Deborah, who has been with the organization for four years now.

These young professionals are given a unique opportunity to serve as advocates for GCNYC’s work while advancing their personal, professional, and leadership goals. And, each has risen to the charge quadruple-fold.

One of the hardest working Associate Boards, the AB greatly assists GCNYC in raising community awareness and general funds through philanthropic activities and volunteer service. They are the quintessential Golden, giving & Gildie-Centric philanthropists. Each member participates in a variety of ways including fundraising, public relations, outreach and recruiting of new members. In addition, each is required to volunteer for one of three events. 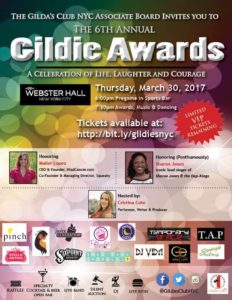 The Gildie Awards has become the signature event for the AB

The Gildie Awards (The Gildies), which just completed its sixth year is the AB’s signature event. Billed as a celebration of life, laughter and courage, The Gildies presents awards for Advocacy and Heart of Gold. 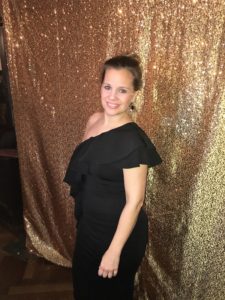 The Gildies has become a significant fundraiser for the organization. According to Ashley, during her two-year term as AB Board Chair, she has seen the Gildie’s grow by leaps and bounds — doubling in attendance, scope and funds raised.

This year’s benefit raised nearly $39,000 via a mix of a silent auction, raffle, ticket sales and Text to Give. New this year to the Gildies, Text to Give brought in roughly 15% of the total funds raised. According to Deborah Wilson, The Gildie Awards were the perfect demographic and event to utilize the Text to Give option. 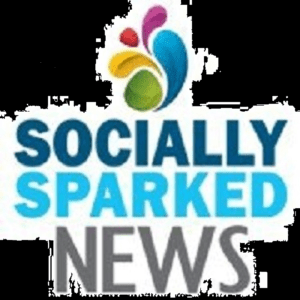 Golden, Giving & Gildie Centric emerging philanthropists are The Associate Board. Formed in 2008 with the hope that these Gildie-centric, talented, passionate young professionals will cultivate, inspire and empower a new generation of philanthropic leaders and supporters of Gilda’s Club NYC. After seeing the AB in action at the Gildie Awards, I’d say that they definitely are Socially Sparked®! – Abbe is Socially Sparked. — tweet @sosparkednews @asparks01 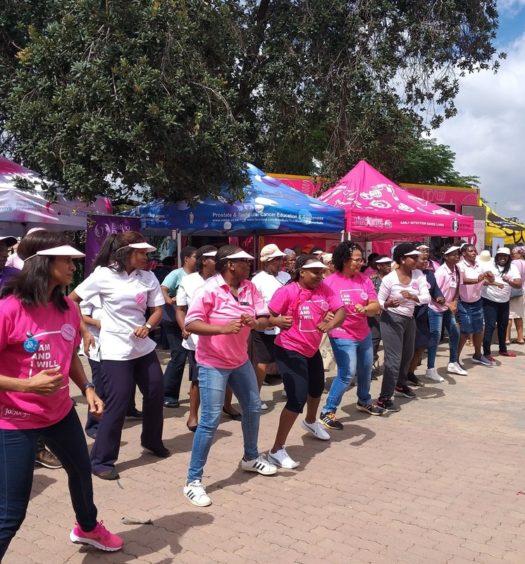 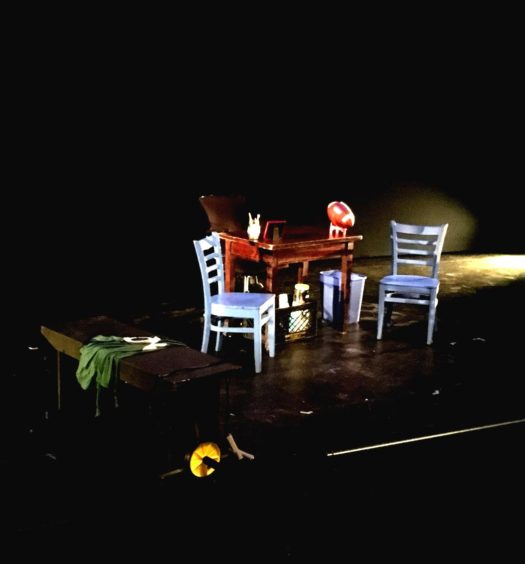