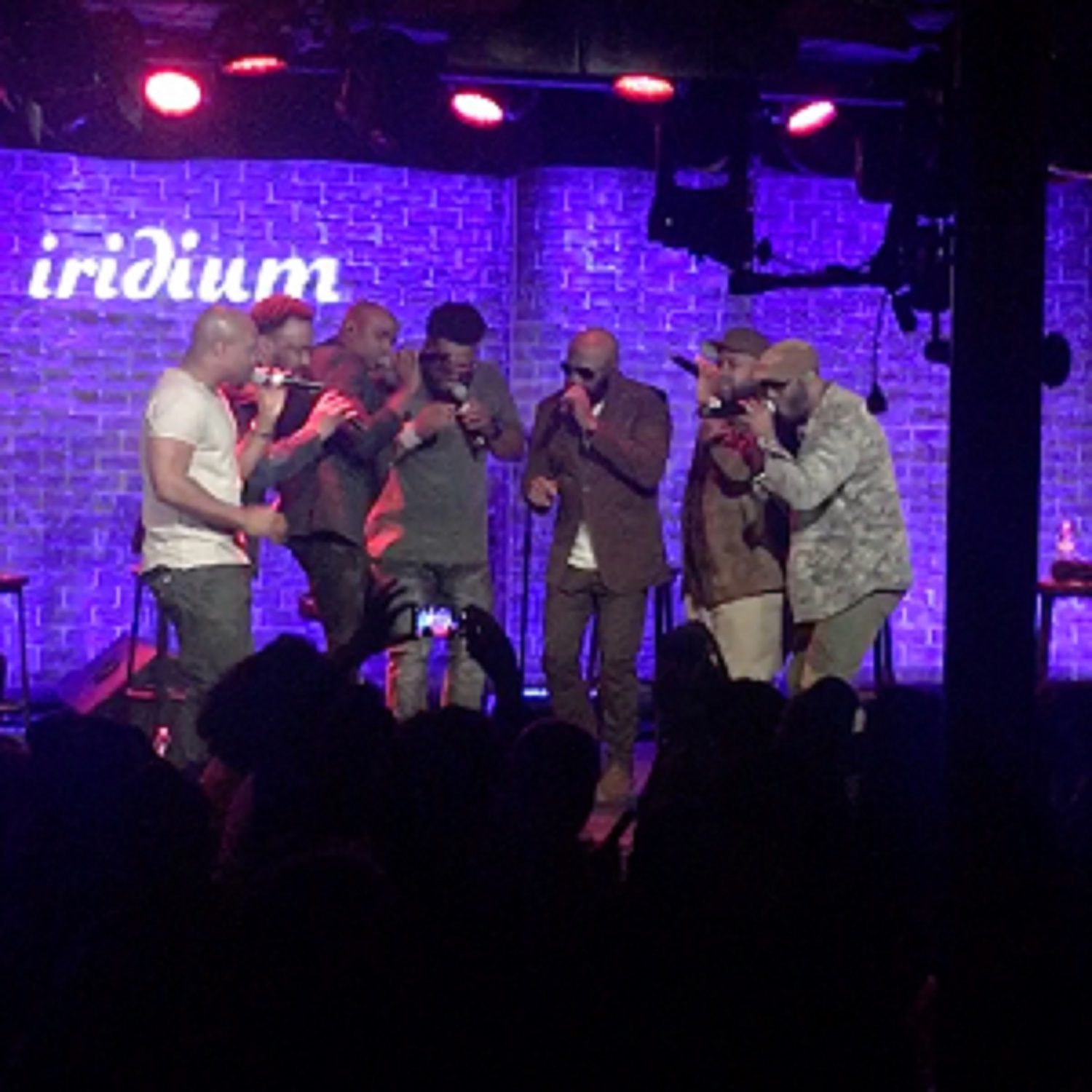 “In vocal play, you have to truly believe that that instrument is right in front of you” – Naturally 7

What sets this A Capella-esque vocal group apart from the rest is their uncanny ability to replicate instruments with a stage presence that can be felt in every seat of the house. Truly, they are the first ‘vocal play’ Group to do this.

RAISING THEIR VOICES AROUND THE WORLD

In the last six months alone, Naturally 7 has made a special appearance at the Global Goals conference during the UN General Assembly in NYC, where they performed for founders Bill and Melinda Gates, President Barack Obama and Canadian Prime Minister Justin Trudeau and more.

Naturally 7 have performed during three world-tours with the great Michael Bublé for 467 shows to over four million people in 25 countries.

Already in 2018, these magnificent seven vocals have delighted and moved a NYC sold-out crowd with their soulful sensitive sounds – performing a full 90-minute set at the the iconic music club Iridium. Performing some of their notable interpretations of world-hits, Naturally 7’s set list included Phil Collins’ ‘Feel it (In The Air Tonight)‘, Coldplay’s epic ‘Fix You‘ to their self-penned ‘Wall Of Sound’.

The evening before, the Group performed at the legendary Carnegie Hall as part of a star-studded lineup of performers for the Sounds of Change event (Feb 5). Directed by Ray Chew, Sounds of Change offered a journey to the crossroads of music, justice, and social change in the 1960s—the struggles, celebration, and reconciliation—with living legends and rising artists from the worlds of folk, rock, soul, and R&B singing the anthems that defined an era. The all-star roster included Anthony Hamilton, Otis Redding III, Dionne Warwick, Vernon Reid and more.

Naturally 7 is as inspiring as advocates for social change as they are musically. The Vocal Play Group raises their voices for health and social issues including autism, testicular cancer and bullying, to name a few. Here are there top Socially Sparked® Moments.

–Long time partners and advocates of “Stomp out Bullying” with founder Ross Ellis.

–Autism awareness is another cause that is close to our hearts. We have at least 2 band members who have a child on the Spectrum. With numbers as high as 1 in 45, it’s important to spread and support awareness and continue research.

–In 2016, Naturally 7 partnered with World Vision on a trip to Cambodia to learn and support the issues of providing electricity, water and education to communities in need. While on Tour there, we had a chance to combine our music with our personal testimonials of sponsoring a child first hand. We have sponsored a child for the last several years.

Watch for Naturally 7’s new and seventh studio album Both Sides Now which will be available for purchase through BMG April 13th on CD, download and streaming services. The new album contains classics spanning many decades and features the same rich harmonies and warm voices of the Group.

If you want to be Socially Sparked on multiple levels – musically, inspirationally, soulfully, engagingly, etc – than raise your voices with Naturally 7 and definitely see them live when they tour in your part of the world. – Abbe is Socially Sparked! – Tweet @sosparkednews & @asparks01 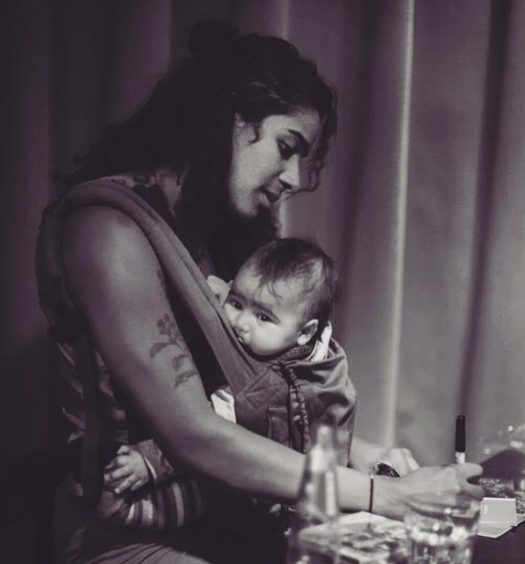 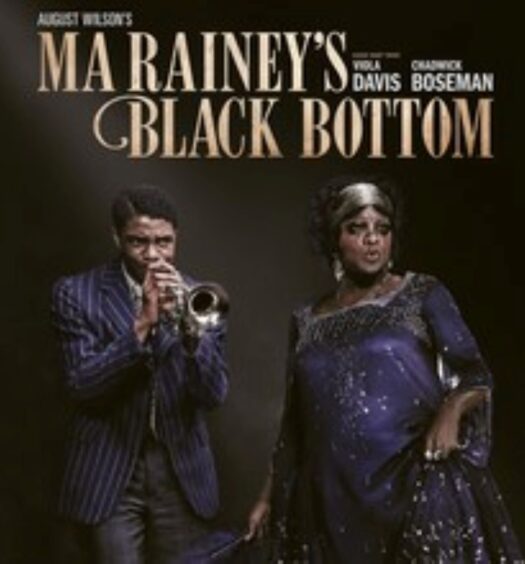